When mentioning Buddhist pilgrimage sites, four places -- those associated with the life of Lord Buddha -- come to mind. Three of them are Bodh Gaya in Bihar (the site of enlightenment); Sarnath (the location of the first sermon); Kushinagar in Uttar Pradesh, (the site of Buddha's parinirvana) India; and Lumbini, the Buddha's birthplace in Nepal.

Each year, India welcomes thousands of Thais who want to get a glimpse or make a pilgrimage to some of these places without realising there are more places waiting to be visited such as the Ajanta Caves in Maharashtra, and ancient buildings in the Himalayas. Thus, at least eight Indian states will be featured in a photo exhibition titled "Following In The Buddha's Footsteps", from Aug 26-28 at EmQuartier's Q Stadium. Copies of Buddha calligraphic art by famed artist Jamyang Dorjee Chakrishar will be on display. There are also talks and discussions by well-respected scholars.

Organising the event as part of celebrations of the 75th anniversary of Indian-Thai diplomatic relations are the Indian embassy, the Trirattana Bhoomi Society at Wat That Thong and some local agencies. 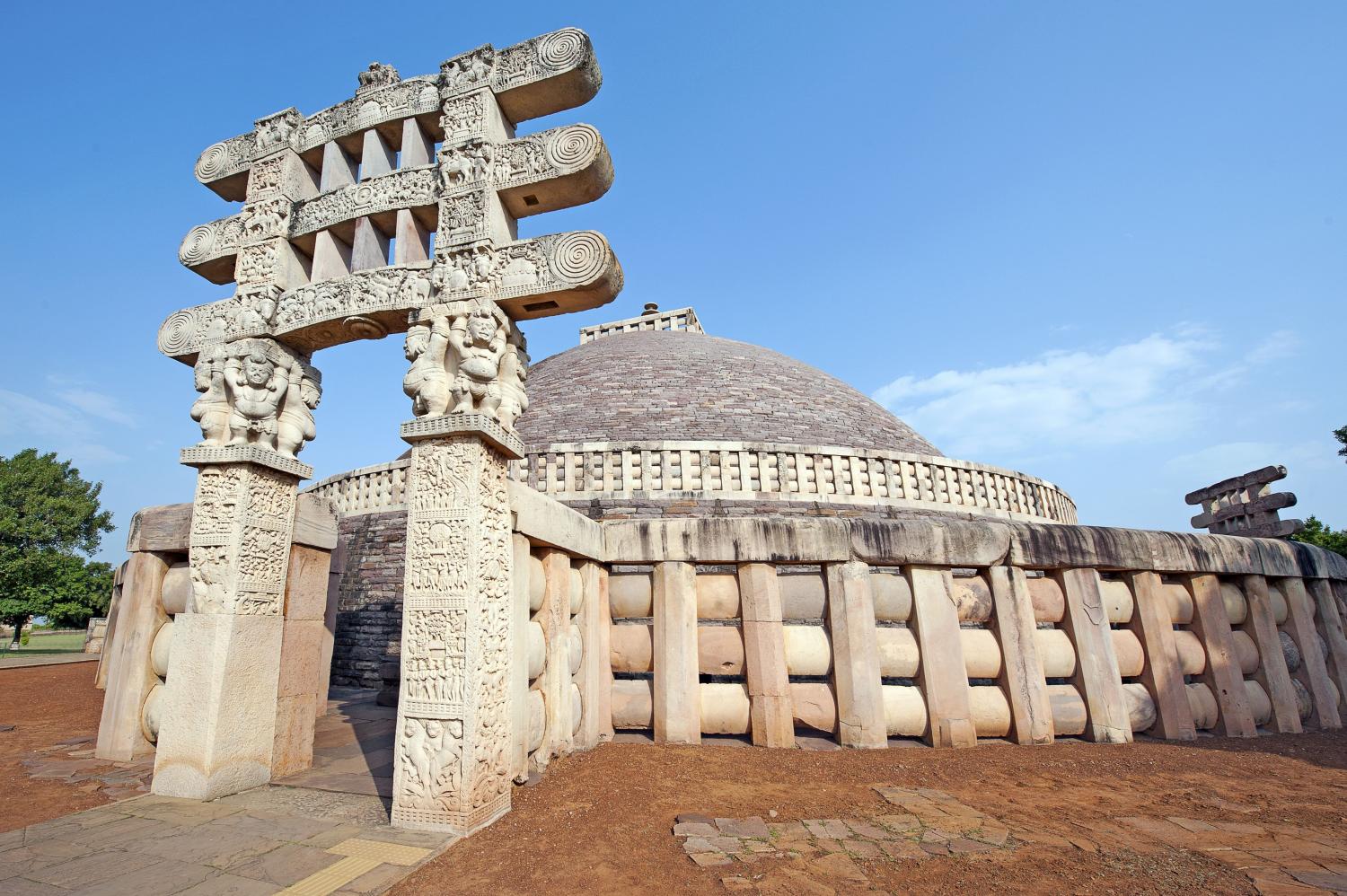 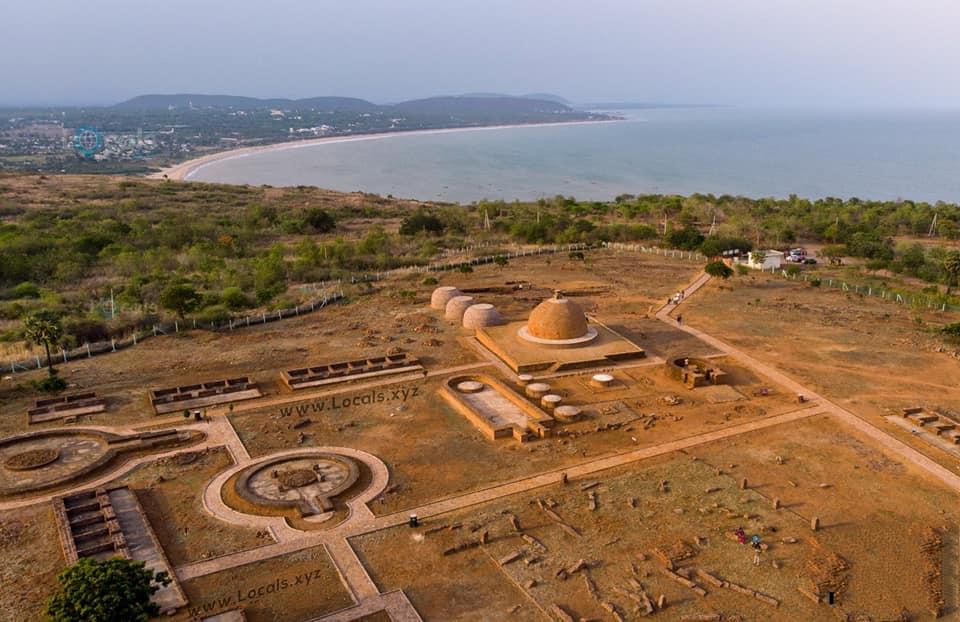 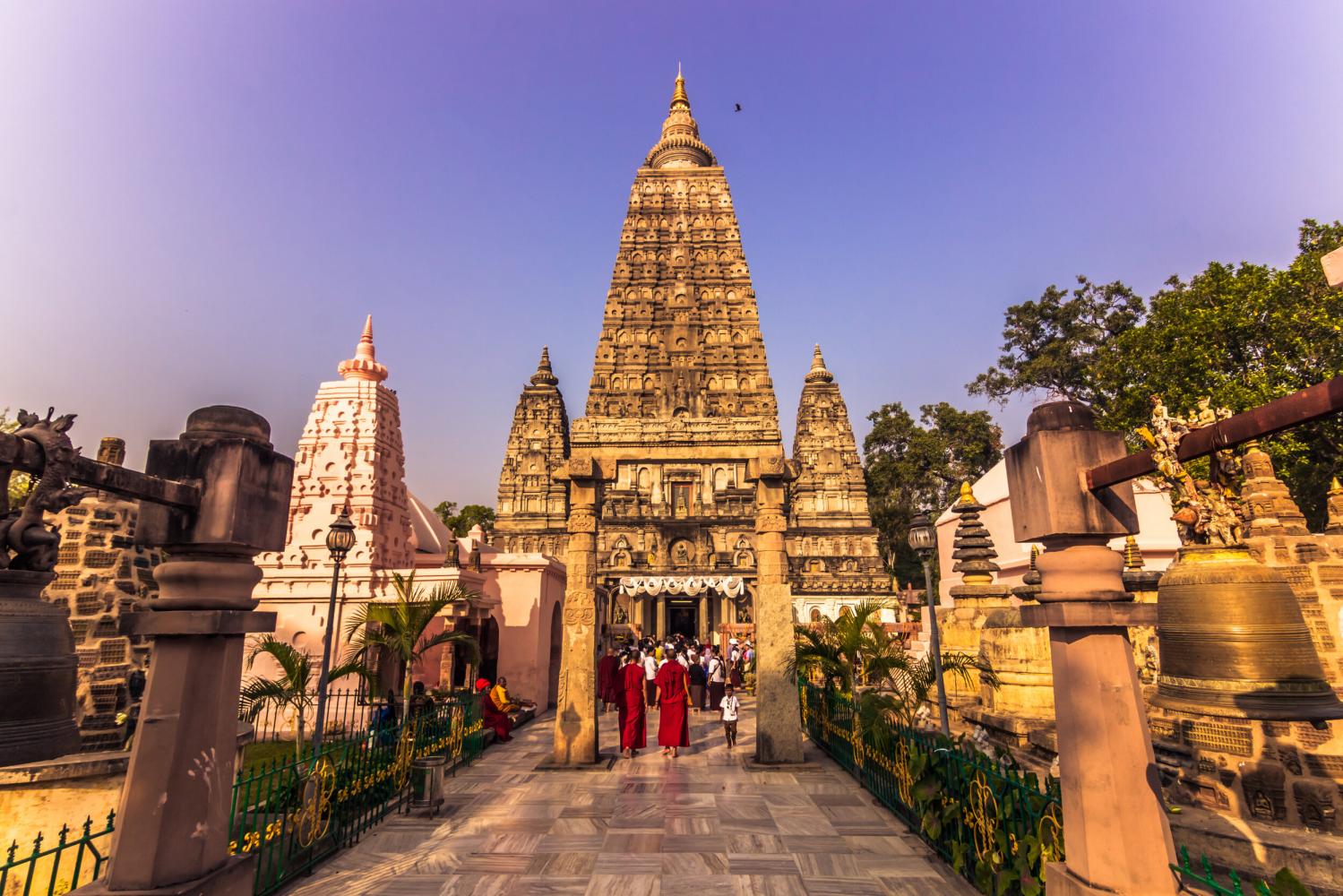 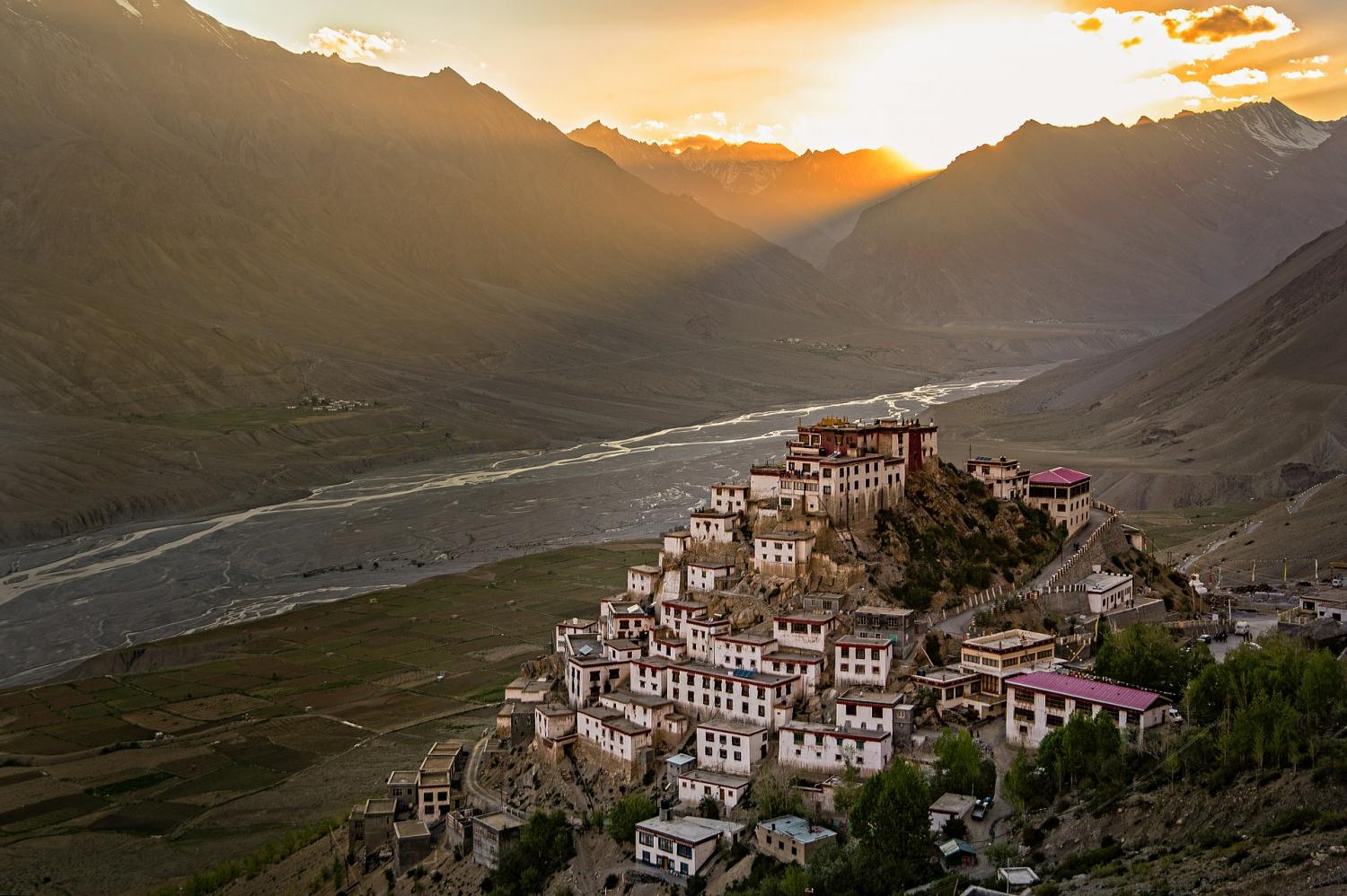 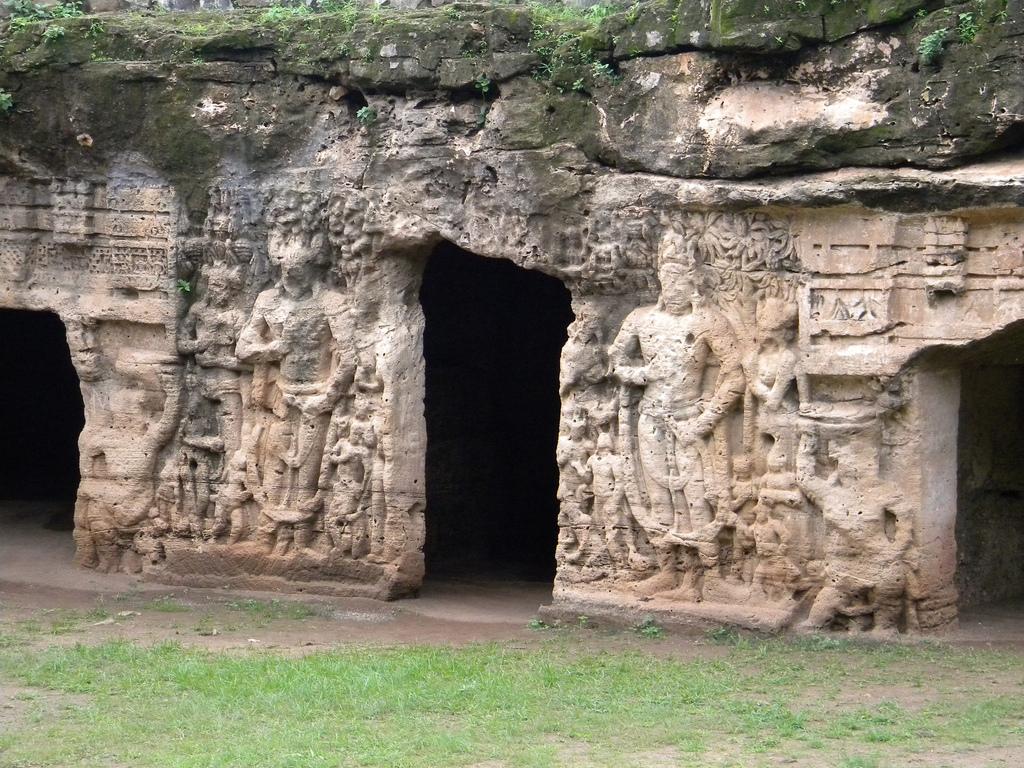