Propaganda Bar is an ode to the media of yesteryears

Celebrating the history of communications, Propaganda Bar on Sukhumvit 33 takes you on a whirlwind tour of the 20th (and 21st) century to rediscover the impact the written and spoken word has had on our lives, with a drink in hand, of course!

Established by former journalist Tom Athey, owner of local public relations outfit Spark Communications, Propaganda features relics and rarities from the last century that remind us of the power of TV, radio, newspapers and advertising -- the days before social media took over our lives. Winston Churchill murals and Donald Trump magazine covers sit aside Che Guevara posters and Soviet-era adverts -- there's no shortage of talking points and every corner of the bar has its own little piece of history. 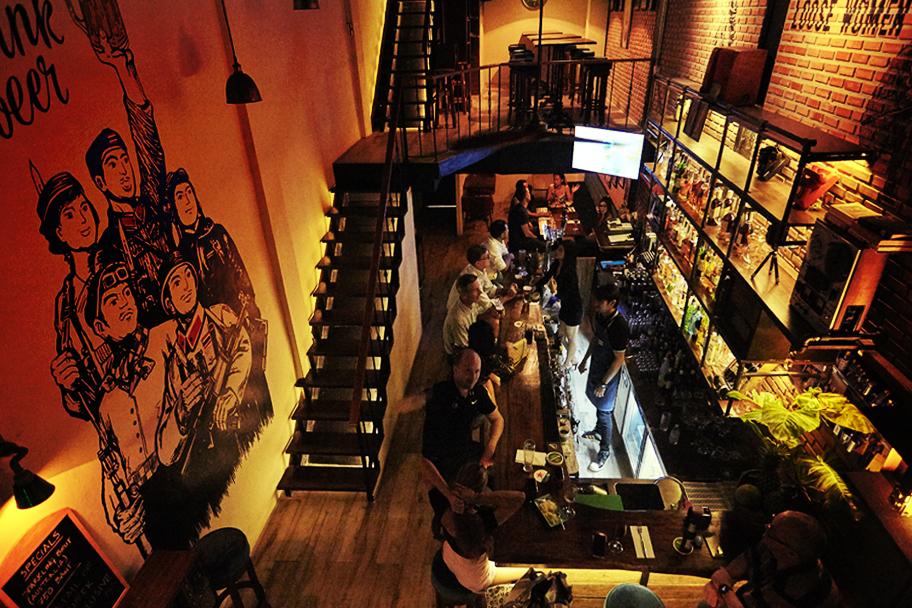 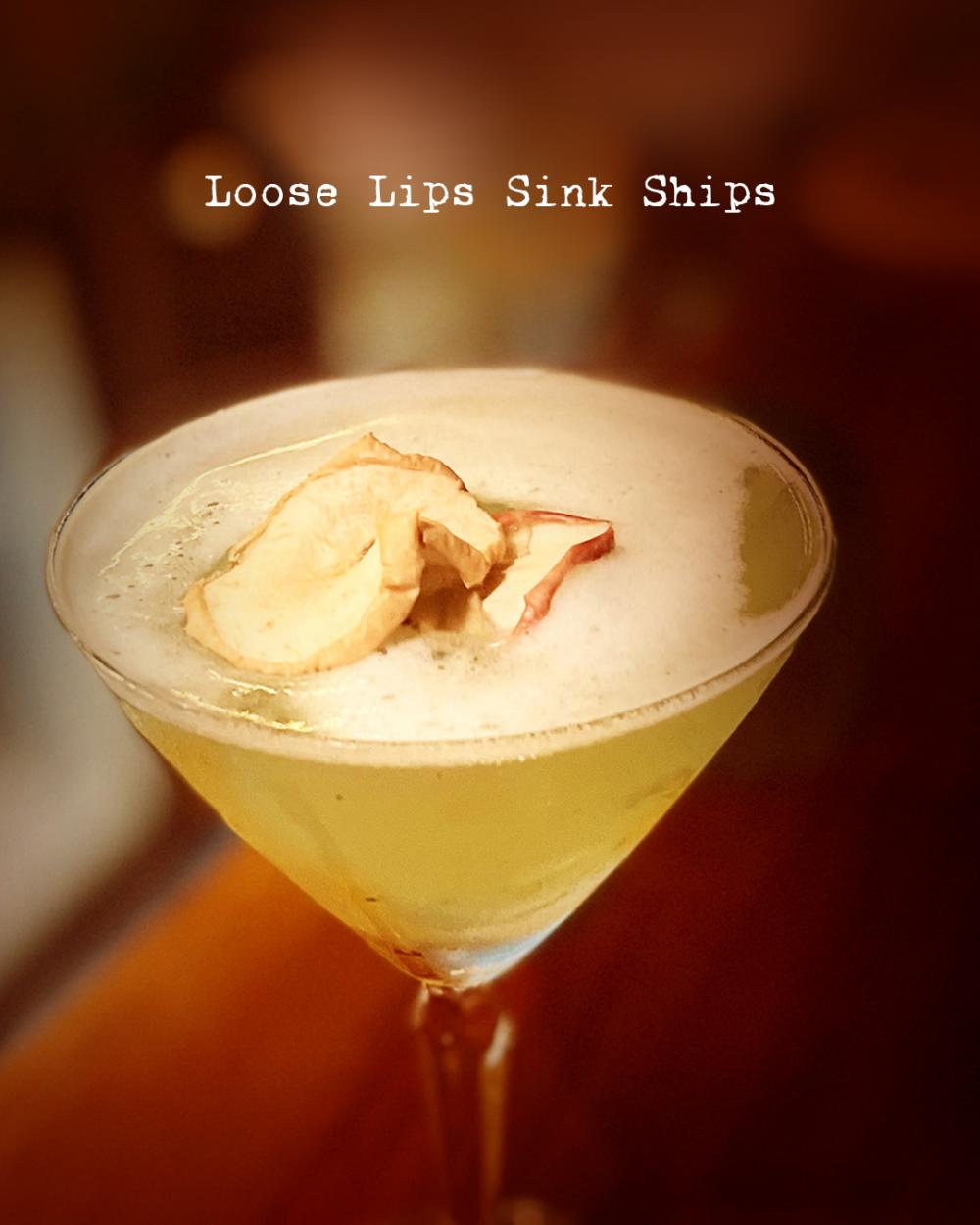 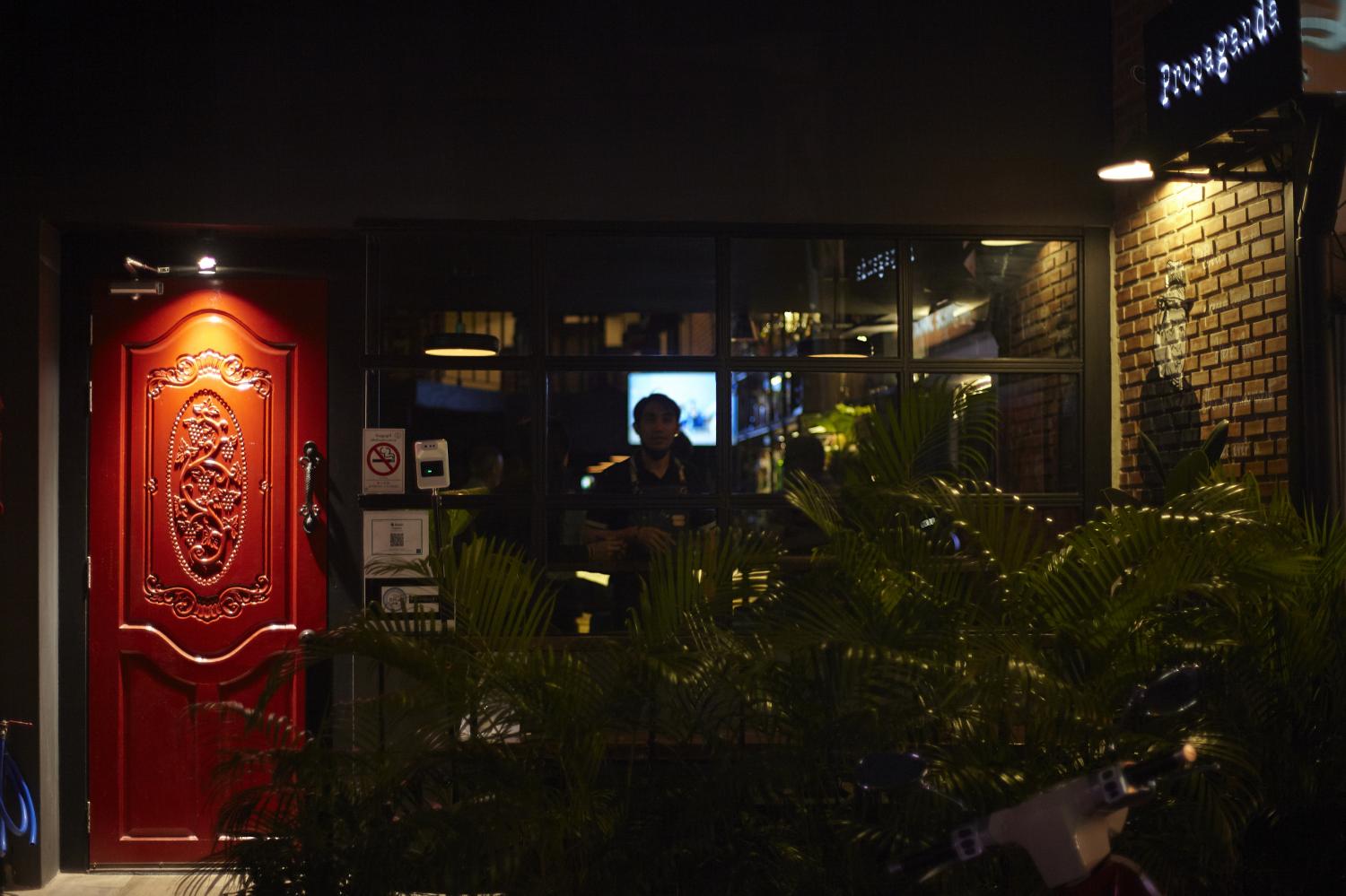 "The art of communication is close to my soul and I wanted to bring that to life in Propaganda. There are bars of many description in Bangkok but when I looked around there wasn't really anywhere for the creative industries to come and meet, and the aim was to create a place where people can take clients, host events, or even just come and have a fun night out with their mates," says Athey, who has lived in Bangkok for 22 years.

"After going through an extended period of near isolation during Covid we also wanted to reinforce the importance of communication and make sure people stay connected socially and mentally," he adds. "We are not an Irish bar or a sports bar or a girlie bar, we are a place where we want people to meet and socialise. This is why we offer journalists, writers, publishers, advertising companies, radio stations, television productions and media buyers special discounts."

Athey owns a small farm in Nakhon Nayok on which he grows pineapples, limes and a few other fruit and these are used in the drinks menu, which keeps them fresh. The inventive list of cocktails includes a few specials (all priced at B275) like The Churchill, which is whiskey, cherry brandy, sweet vermouth, cassis liquor, fresh pineapple juice and lime. 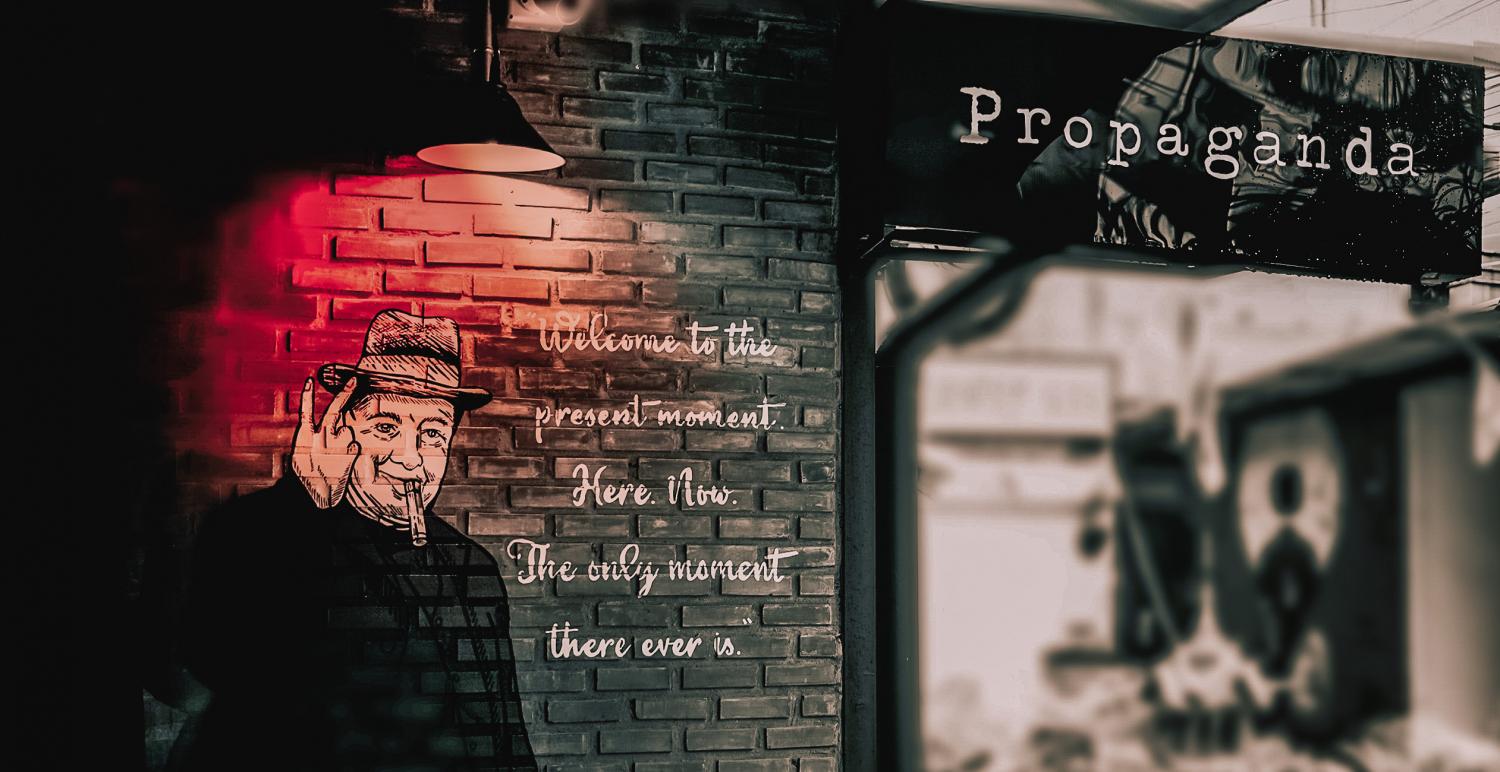 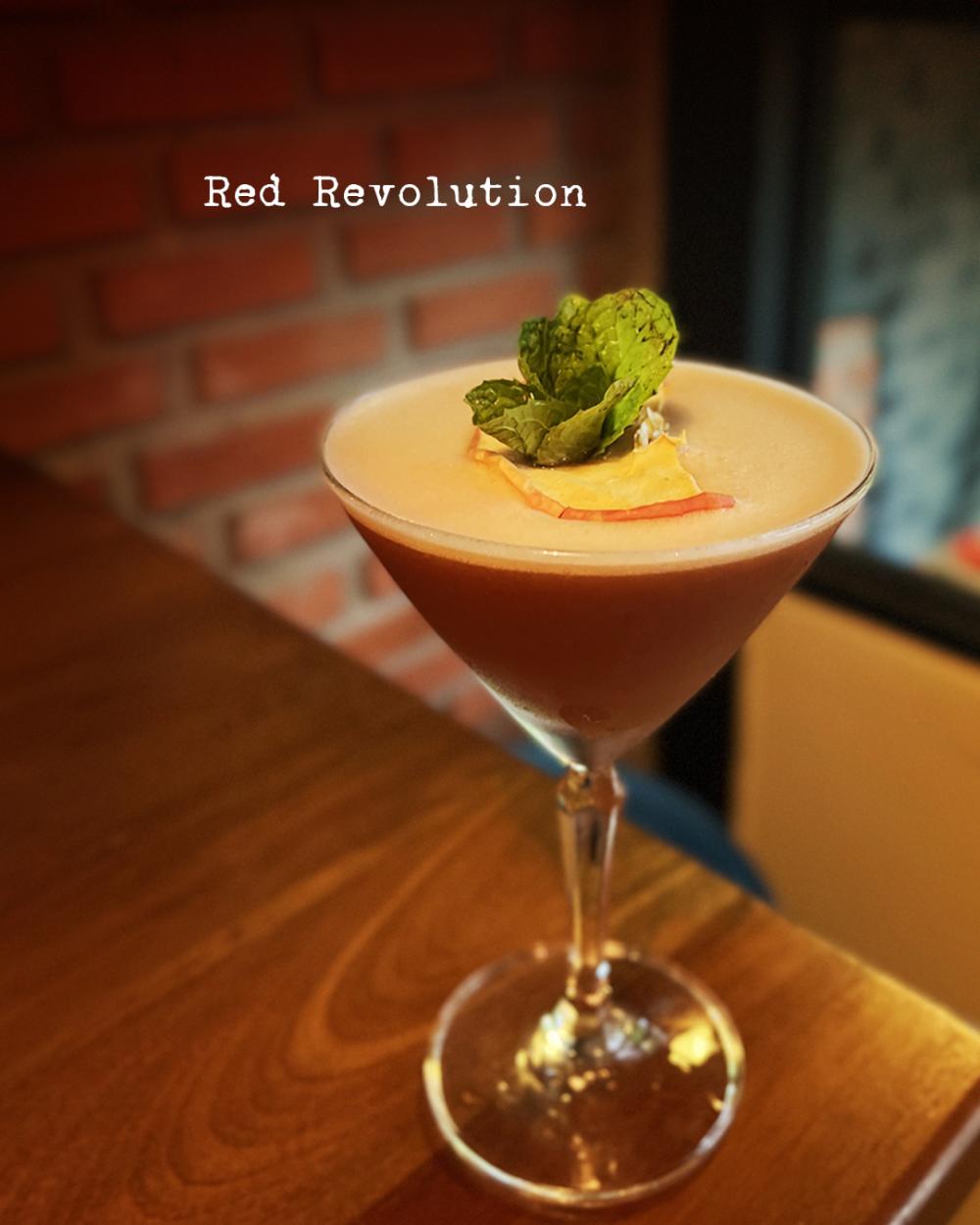 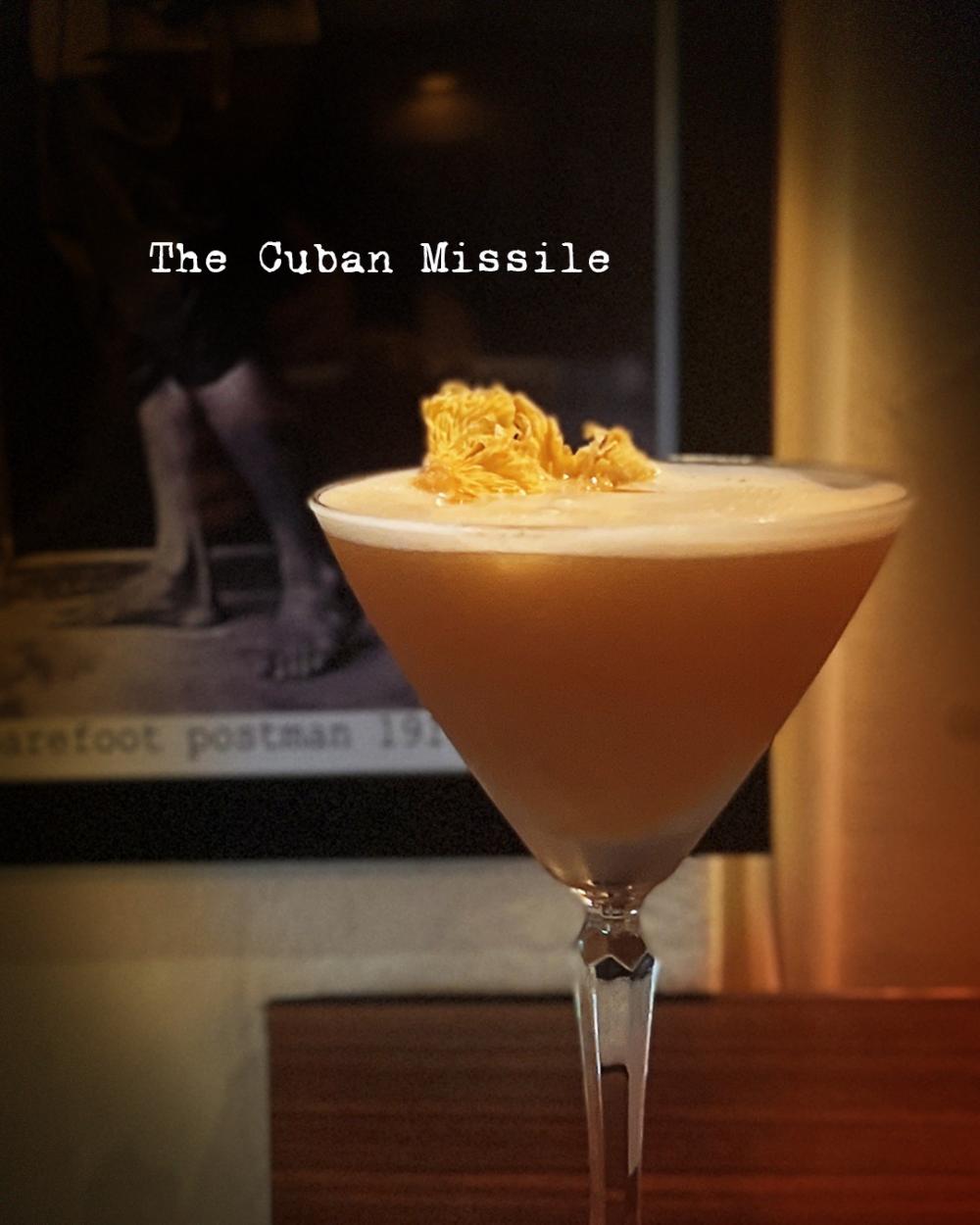 All the cocktails are created by head barman Garry Escabel Mejia, who makes as much use of the fresh fruit as he can. The Red Revolution is vodka based and uses fresh pineapple and orange and lemon juices. The Reporters' Revenge is gin with pineapple, crème de cassis, triple sec, orange and lemon juices. "A few of the signatures are fruit forward and the others showcase the spirits. Even the dehydrated fruit garnish for the cocktails come from the farm," says Mejia.

"With the non-signature cocktails being priced at B250, Propaganda is trying to cater to many different people as we can and our prices reflect that," explains Athey. Insider's tip: There is no ++, the price you see on the menu is what you pay.

Though there isn't a bar snack menu at Propaganda, you can order from the neighbouring Taiwanese who delivers food to the bar. Propaganda also plans to feature media nights and photography exhibitions in the future.

"I just want it to be the local neighbourhood bar," says Athey. Visit fb.com/PropagandaBarBKK.