Cancer is less of a death sentence these days and though it remains a daunting challenge in life, increasingly robust help is at hand

Many people experience worry and anxiety when they hear the word "cancer". In a country like Thailand, people are becoming more concerned with their health and want to learn and understand more about cancer. Globally, there is an increase in cancer incidence, death, and prevalence. Cancer is the world's largest cause of death, accounting for roughly 10 million fatalities in 2020. Nearly half of all new malignancies were discovered in Asia, which is home to 60% of the world's population. According to the World Health Organization (WHO), the number of cases in Thailand is 190,636 as reported by Globocan (2020), with 124,866 deaths.

Cancer-causing factors such as air pollution, contaminated street food, and contaminated tap water, among others, have become commonplace in many people's lives. For example, factors like poor air quality for those living in the city and in provinces where regular crop burning takes place affect many people’s health.

Liver cancer is the leading form of cancer in Thailand for men, while breast cancer leads the way for women. In 2020, liver cancer caused the highest number of deaths, which accounted for about 21% of all deaths, followed by lung and breast cancer at 16.3% and 6.6%, respectively.

Key facts about cancer (WHO):

Normal cells change into cancerous cells to cause cancer. The transition from precancerous lesions to malignant tumours happens across a number of phases. Changes result from the interaction of genetic elements with several classes of outside stimuli such as:

Another important element in the development of cancer is age. This is brought on by an accumulation of risks for particular tumours that rise with age. As a person ages, risk factors are paired with inadequate cellular repair processes.

Thailand has extremely affordable healthcare compared to many other countries around the world. Moreover, the country has become one of the world’s top medical tourism destinations, especially within the Asia-Pacific region. Today, treatments in private regional hospitals in Thailand are fast becoming the norm as they are able to provide quality treatment and care on par with internationally acclaimed ones. 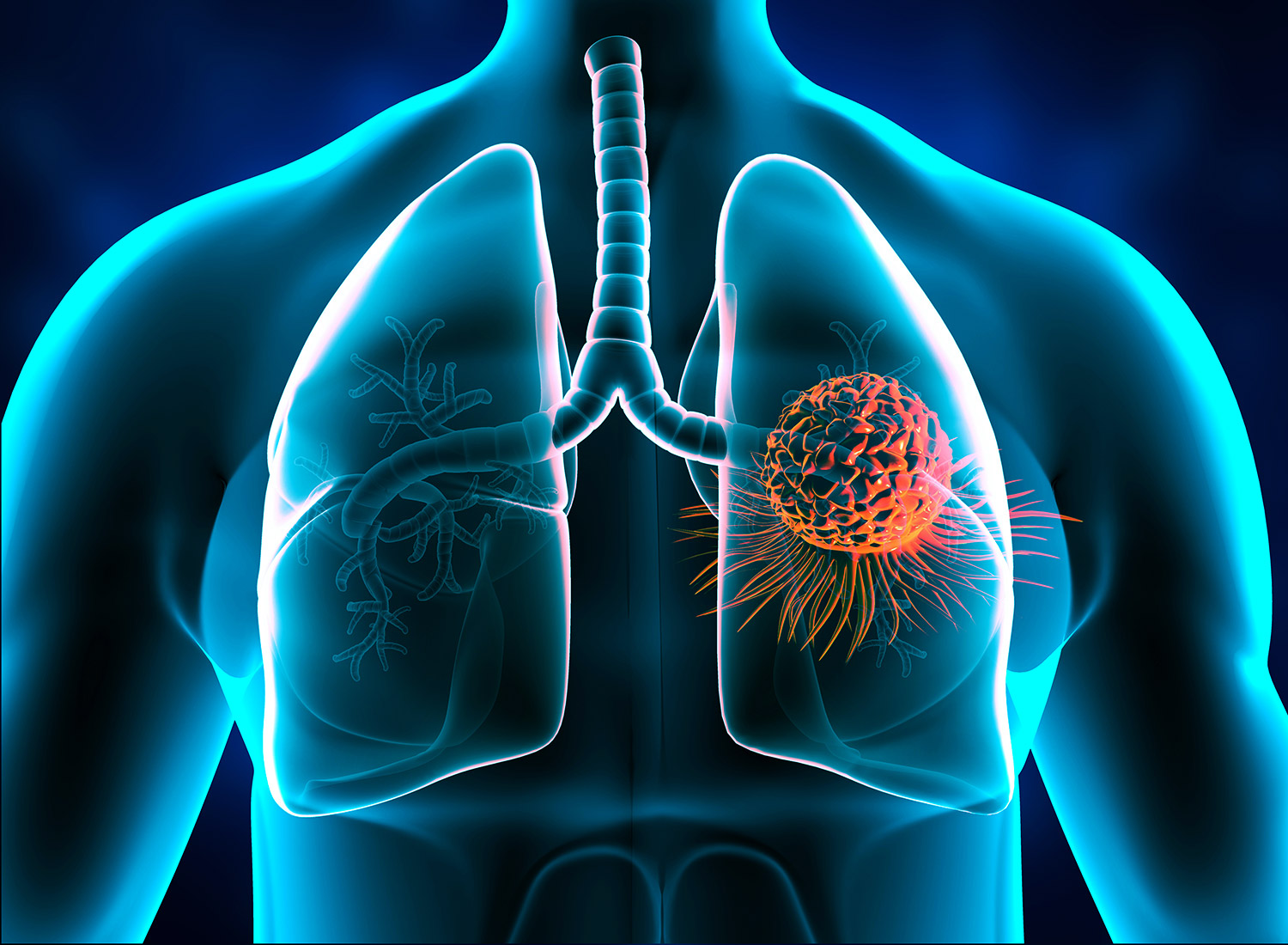 Due to long waiting lists and higher treatment costs, a high number of patients would rather be treated in hospitals that are not directly in the city. When it comes to getting treatment in regional private hospitals in Thailand, it is estimated by various sources that it will cost 60–70% less than in private hospitals in the UK or USA. For expatriates living in Thailand, there are many treatment options available. However, making the right decision about the treatment provider is crucial.

Today, there are several treatment options available. The type of treatment that one receives will depend on the type of cancer one has and how advanced it is. Some people with cancer will have only one treatment. But most people have a combination of treatments such as surgery with chemotherapy and radiation therapy. Below are some examples of the conventional treatment pathways:

Surgery to treat cancer is most effective when there is a single, solid tumor present. A scalpel or other sharp instrument is used by the surgeon to make a cut in your skin and remove as much of the tumour as they can. Additionally, lymph nodes and other tissues may be removed for examination. This is known as open surgery.

Similar to open surgery, the aim of this operation is to remove tumours along with any necessary tissues and lymph nodes. The surgeon makes multiple small incisions rather of one big one. To observe inside the body, they insert a tube with a tiny camera into one cut and instruments into others. Laparoscopic surgery is the term used for this. Compared to open surgery, the recovery period is typically shorter.

This potent treatment either stops the spread of cancer, slows its growth, or even kills cancer cells. The variety of chemotherapy medications exceeds 100. Depending on the type of cancer type, the doctor will select the best option. One can get it as an injection or intravenously at home or in the hospital, consume it as a pill or capsule, apply it as a cream, or massage it into your skin.

With the use of high-energy particles (proton or particle therapy) or waves (X-ray), this treatment targets cancer cells. Instead of affecting every cell in your body, it only affects or kills cells in one particular location. The most prevalent kind is produced by a process known as external-beam radiation.

The doctor will probably refer to it as brachytherapy. Where the tumour is, radioactive implants the size of a rice grain will be inserted into your body. Cancer cells are destroyed by radiation. For a while after this treatment, the patient will be radioactive, therefore they may need to stay away from other people.

As the number of cancer patients grows, it is important to be on the lookout for signs of the disease. Experts cannot emphasise enough the importance of preventive care and early diagnosis. As many would highlight, almost one-third of cancer cases are preventable and, most importantly, cancer is not a death sentence. Therefore, looking after one’s health to ensure that the chance of exposure to causative factors is minimised can be the best safeguard.