With its spirited dance performances, sensibly spiced cuisine and reverential architecture, it was all the more disappointing when the pandemic precipitated Thara Thong aka 'Golden River' to go dark. But that just makes it all the sweeter now that it's light on its feet again, especially as the new team has seized the opportunity to tweak the production with an eye for surprise.

No stranger to surviving the occasional international crisis, the restaurant's august host hotel has flown the Sheraton flag along the River of Kings since launch day in 1983, growing old gracefully. Her arboreal ornateness, buttressed and carved into a style reminiscent of the royal courts of old Siam, bathed in the retro orange glow of Edison incandescent bulbs, and tweaked with plush fabric cushions around traditional low tables, retains its lustre and mystique.

Michael Schlueter, the hotel's GM, led the launch on a recent evening when the entire neighbourhood from Captain Bush Lane to River City and across the water to ICONSIAM was teaming with cosmopolitan colour just like the good old days of 2019. Well almost.

In welcoming a full house filling most of the restaurant's 80 or so indoor and al fresco covers, Schluster zeroed in on three Thai dishes recently listed among CNN Travel World's 50 Best Foods, namely, massaman 'the king of curries' at no. 1, tom yum gung spicy shrimp soup at no. 8, and som tam papaya salad at 46. All are included on the menu but, as the GM wryly observed, none were served at the tasting. Instead it exclusively showcased the contemporary creative line that Swedish Executive Chef Tomas Keskitalo has curated in collaboration with the deeply Thai heritage cuisine steeped and sweetly disposed duet of lead Thai chefs Wongjan Kwanmongkhon and Khanidta Kaewsupan. The soft-spoken Schluster counts Mediterranean, French, and Nordic cuisines as his strongest suits and at least a couple of them could be detected in the new style signature dishes served. 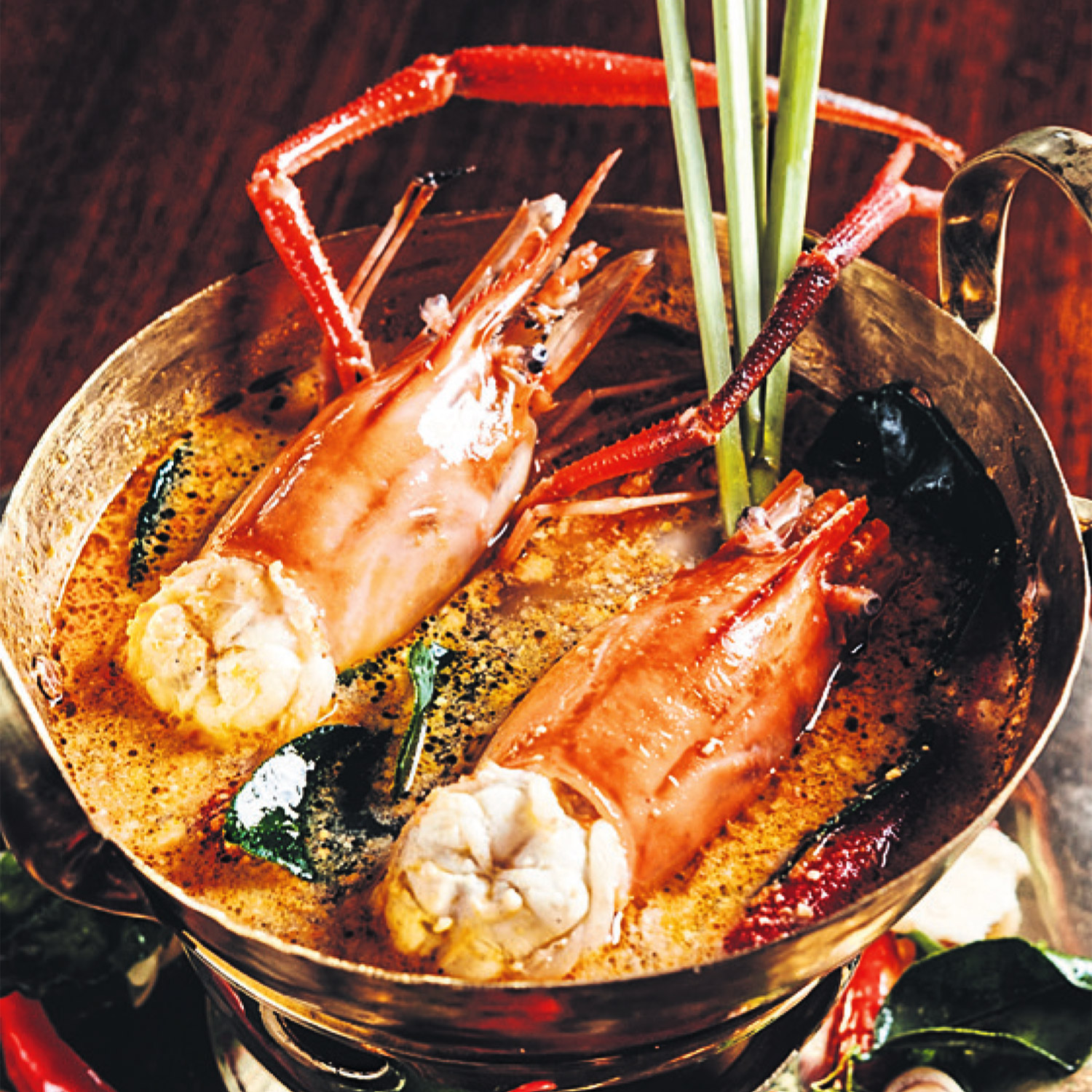 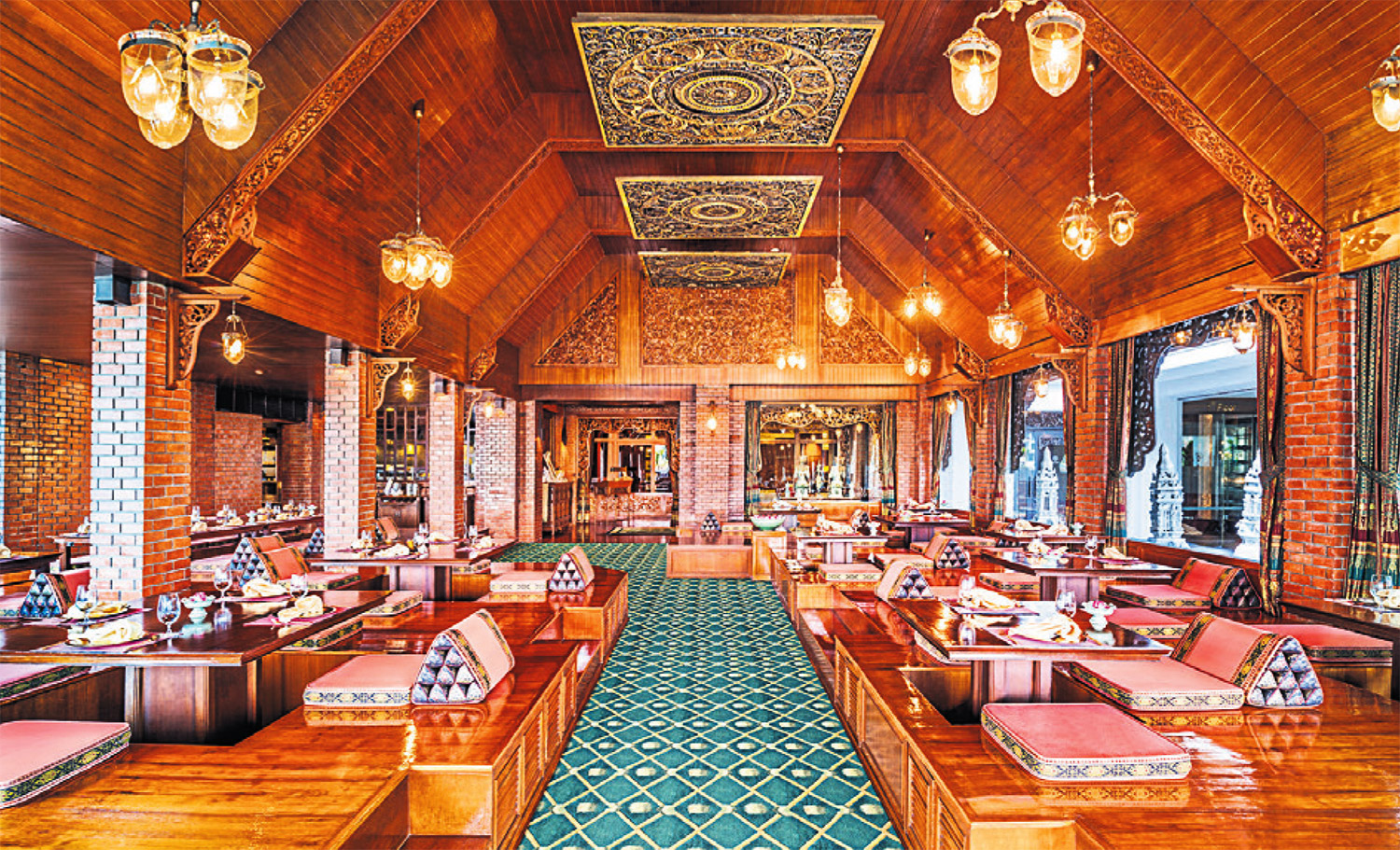 Nothing was left in any dish and ditto the dessert: mango tart with honey and vanilla ice cream.

Thus Thara Thong is back in business with a bang, perpetrating the mystique of Old Siam as it has always done so deftly but now also embracing a modern mission to show how relevant it continues to be in the 21st century.