The "Chula World Film Series 2023" opens with a screening of Tove, at Dr Tiam Chokwadhana Auditorium, 3rd floor of Building 1 of the Faculty of Communication Arts, Chulalongkorn University, Phaya Thai Road, on Thursday at 5.30pm. 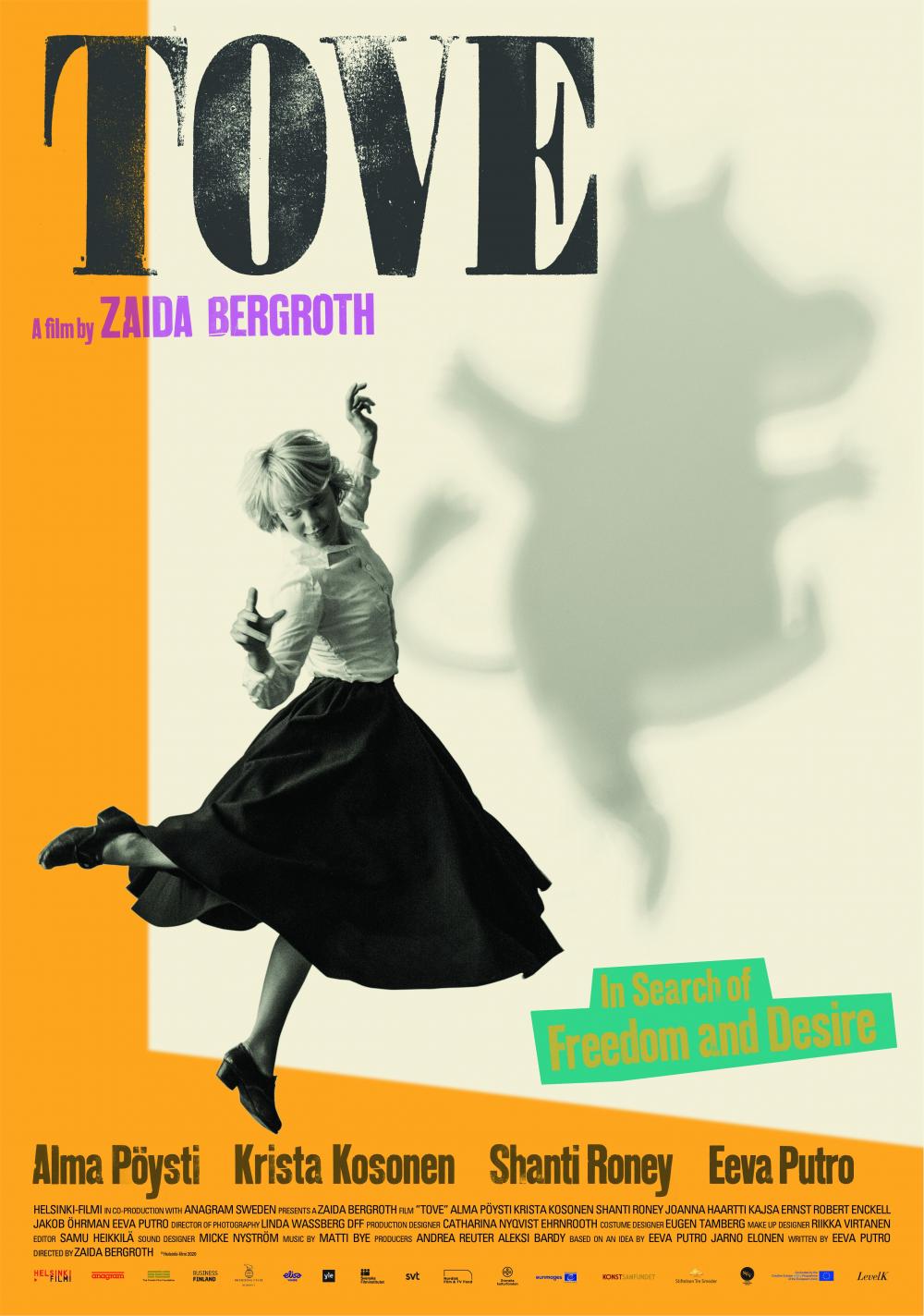 Directed by Zaida Bergroth, the Finnish movie is based on the life of Tove Jansson, a Swedish-speaking Finnish artist, author and comic strip writer, whose Moomin comic strips and books are hugely popular around the world.

Moomin books have been translated into nearly 50 languages, including Thai. At its peak, the Moomin comic strip appeared in more than 40 countries in 120 newspapers, with a daily readership of around 20 million, making it the most successful Finnish comic strip ever published.

The movie explores the writer's personal and artistic life as she fought for freedom at every level. Her bisexuality added to an iconoclastic reputation. Tove was a huge box office hit at home, winning seven top Jussi Awards and likewise making waves at international film festivals. The film was sold to 50 territories around the world and was Finland's Oscar nomination in 2020.

Presented by the faculty's Film Department with support by the Embassy of Finland, the screening will be followed by a Zoom question-and-answer session with Eeva Putro, a Finnish actress and screenwriter who wrote the script for and starred in Tove. The script earned her a Jussi Award nomination and she won the Sylvi Award 2021.

Finland's Ambassador, Jyri Jarviaho, will introduce the film and Kunthida Rungruenkiat, who translated the Moomin comic books into Thai, will also be on hand to introduce and discuss the books.

The film is presented with English and Thai subtitles. There is no admission fee but reservations are required.