Songkran is not just about the family gathering. As April heats up, people — locals and foreigners alike — are getting their gear ready for the water battle that has become the highlight of the Thai New Year celebration. 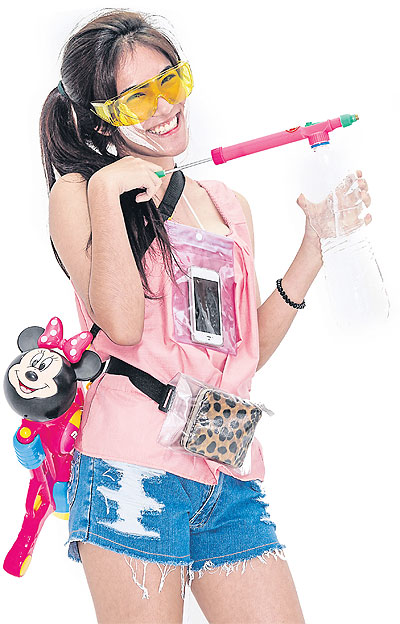 To make sure your water arsenal and outfits are well-prepared for next week's festivity, Life surveyed two large shopping areas — Bangkok's Sampeng market and Chiang Mai's Nawarat market — for this year's Songkran trends. 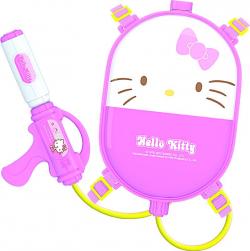 This year design is important. Power is not the only thing that matters once you're in the battle. For revellers who take to the streets hoping to look pretty, the fancier, the cooler.

Or the stranger, the better. Probably the newest and most creative to the market this year is Alien Mask Tank. Water fighters have to put on the mask, pump up the water tank attached to it and the water will be released from the mask's mouth. It's weird and unusual, so let's see if it will be a hit.

Water guns seem to getting fancier and cuter. Popular characters like Mickey Mouse, Hello Kitty and Rilakkuma are now water pistols, with various designs and sizes. Prices vary from 50 to 400 baht depending on size and water pressure.

The trend of the mini-backpack water gun arrived a few years back but there are a few characters released this year to attract teenagers. The Japanese bear character Rilakkuma and a pink Hello Kitty are the two newest and this year's best-sellers, according to vendors.

This year, the vendors also reach out to male water warriors, with water pistols featuring logos of well-loved soccer teams like Manchester United and Barcelona. Boys' favourites like Ben Ten are also available.

For those who are not a big fan of characters, it's not hard to opt for shoestring gear. You could still go for a backpack but with some unfamiliar characters. The luminous green, orange and pink bear backpacks are available while you could save approximately 20 baht for a similar style with recognisable characters.

Another simple adaptation has been made to an existing item. Most ingenious is a tube that is originally designed for watering plants or sprinkling fertilisers, but they are now attached to any water bottle and used as a squirt gun. It costs only 59 baht.

If you think water pistols is too childish, don't be shy to use a Thai-style tang, or bucket, to make a splash. This old-school method is popular in Chiang Mai, according to vendors at Nawarat Market. 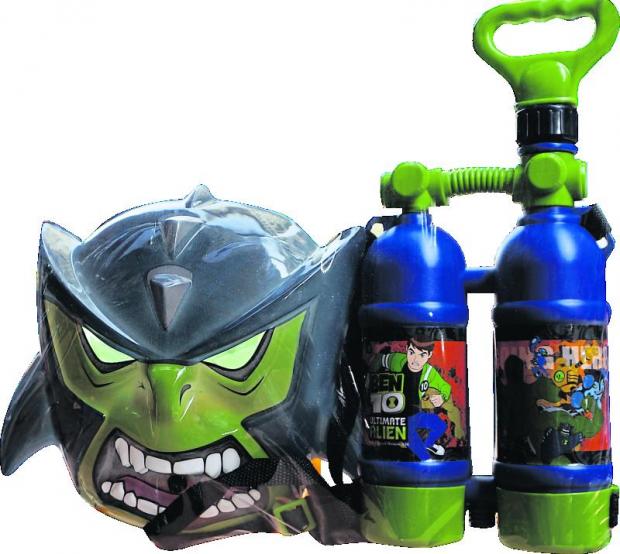 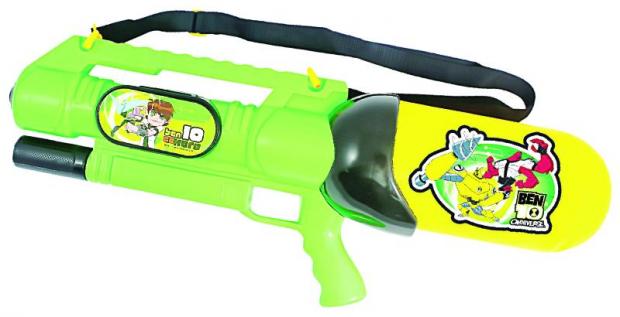 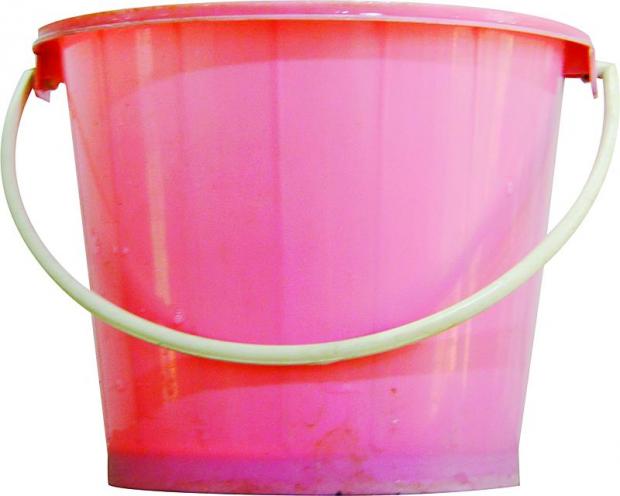 Floral prints are still around, but the traditional Thai costume trend seems to have played a part in the return of the sua kor krachao — Thai-style sleeveless blouse with lace on the trim — and they fill the racks at every market we've visited.

Lightweight and comfortable especially in the summer heat, the kor krachao blouse is only 50 baht.

Another Songkran must-have is a waterproof bag to keep your gadgets dry during the water fight. Only 20-baht a bag, the phone protector is now in fashion.

New this year is a waterproof waist bag, which is made also from plastic and costs 100 baht. The bag comes with a ziplock and buttons to make sure your personal belongings will be safe from water. After Songkran, it can be useful when you go to the beach, as well.

Water fighters who regularly wear contact lens generally avoid wearing them, but this year, plastic safety glasses are available and are in fashion. They come in various colours — from transparent to bright yellow, green or blue. The two-tone glasses (frame and lens are different in colours) are also available at 30 baht a pair.

When it comes to footwear, flip flops are most suitable. Some interesting choices are the Women's Very Sexy Sandal (1,590 baht) or Women's Really Sexi T-strap Sandal (1,690 baht) from Crocs. But if you're into sneakers, various styles from Native (1,990-2,390 baht) are good, too. They are available at leading department stores. 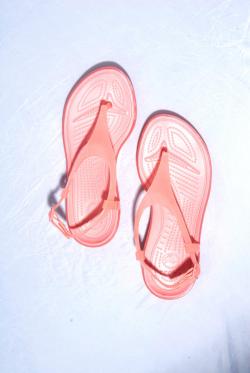 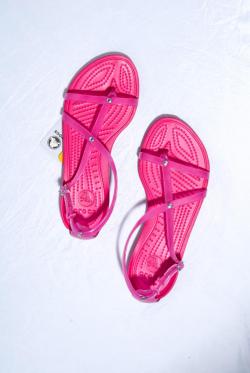