The story of our city's transition in pictures, from 1900 to now

Like any modern city, Bangkok constantly renews itself. Buildings are demolished and new ones rise in their place. Thirty years ago, the scale of the development was modest; a building here, a building there, but most mega-projects like malls were confined to the outskirts. Recent years, however, have seen an acceleration in the pace and sheer size of city projects. 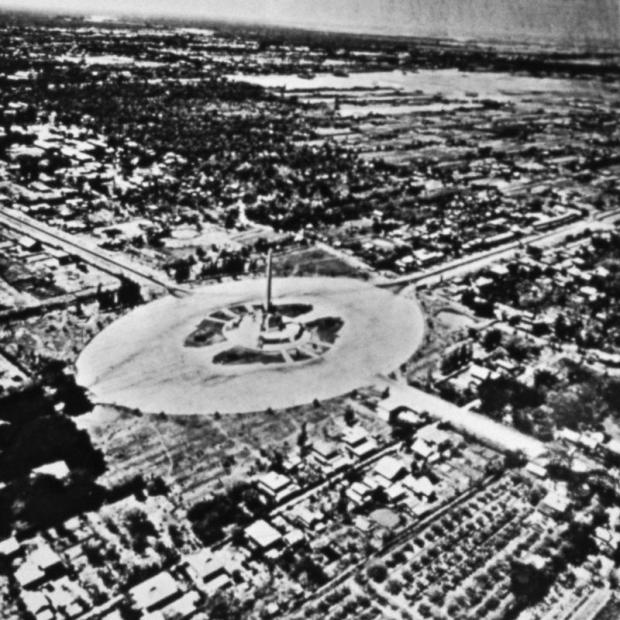 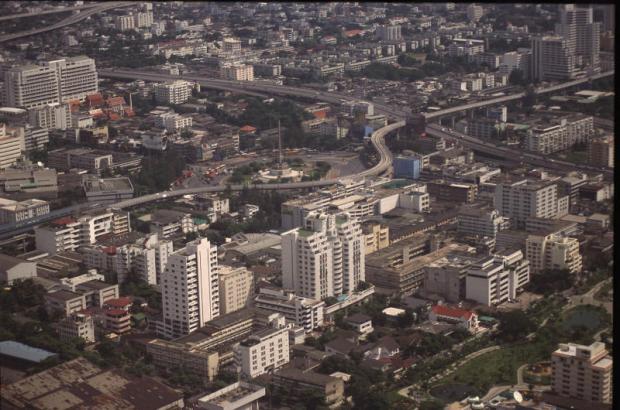 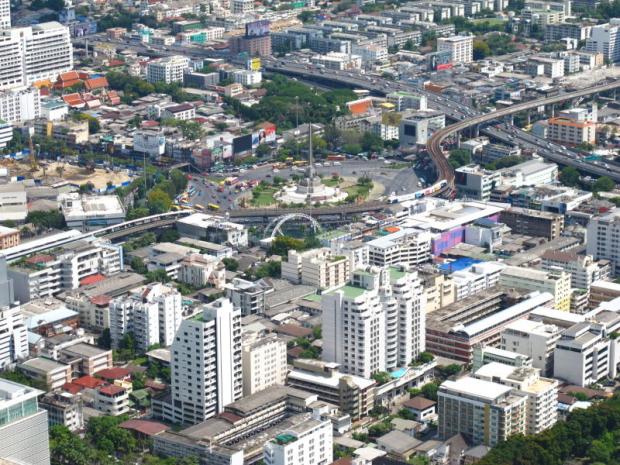 This becomes plainly evident when one measures the changes in small increments. When I wrote Bangkok Then And Now in 1999, I placed photos taken in that year against black-and-whites taken in 1900 and aerial photos taken in 1946. By 2008, only nine years later, it was evident that so much had changed that we would have to rephotograph and publish a new edition which we did in 2008. The past seven years have seen so many changes that we have had to bring out a fourth edition.

The nature of development in 2015 is different. Entire neighbourhoods are being razed, districts which had Chinese or early European character. Replacing them is an international style that conveys little of the Thai artistic sensibility. Moreover, they are mega-projects, huge and sprawling.

This small selection of freeze-frames tells the story graphically -- snapshots of memory before the scenes change again with new buildings and the new year. The intimacy of small shops and houses is being replaced by vast, anonymous space in which one can wander for hours. Aside from the attendant traffic congestion, perhaps this approach is more in tune with the modern age. The question is whether "Thainess" will be retained anywhere except the venerable monuments and temple/palace complexes or whether utility and economics will trump national heritage and a traditional Thai connection with the land. 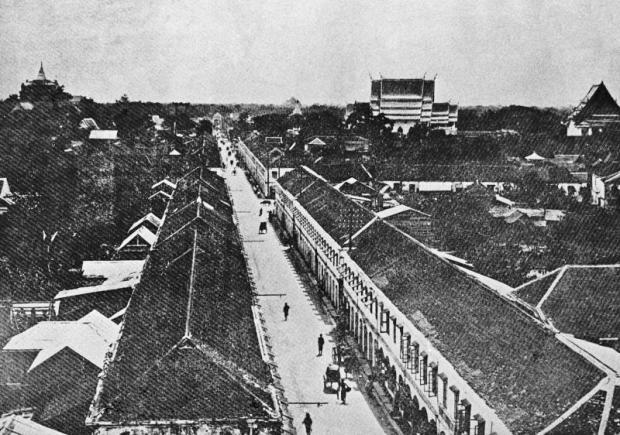 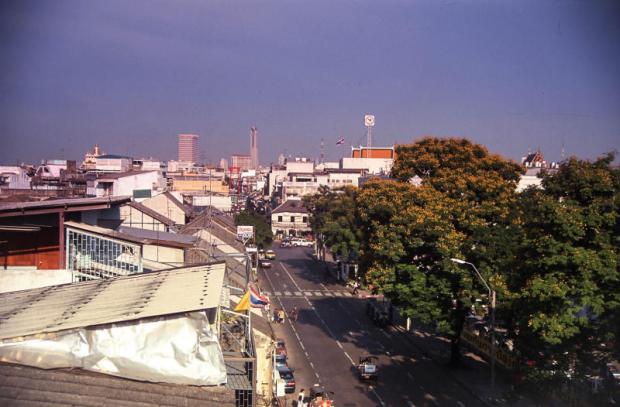 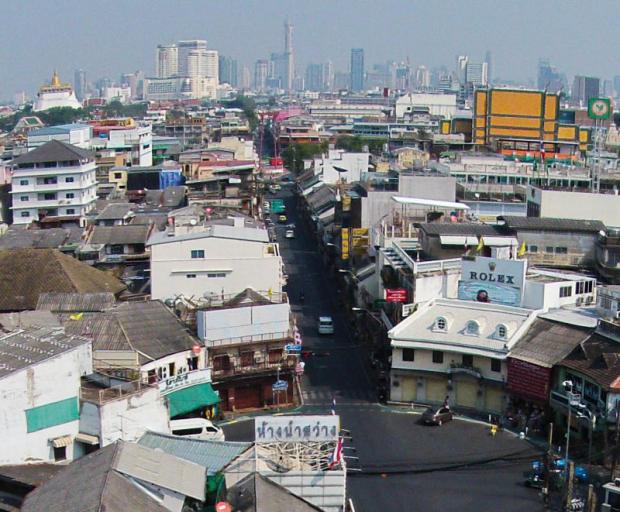 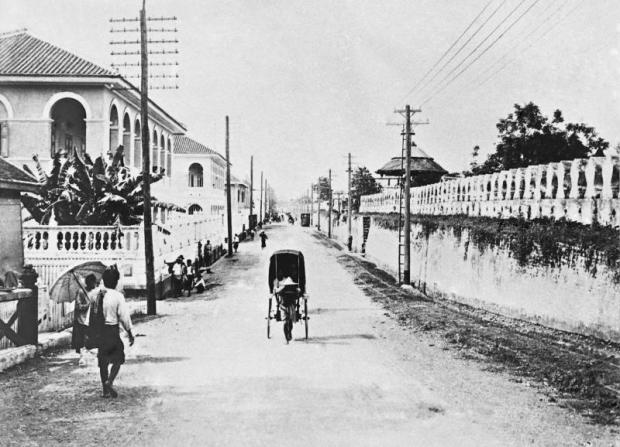 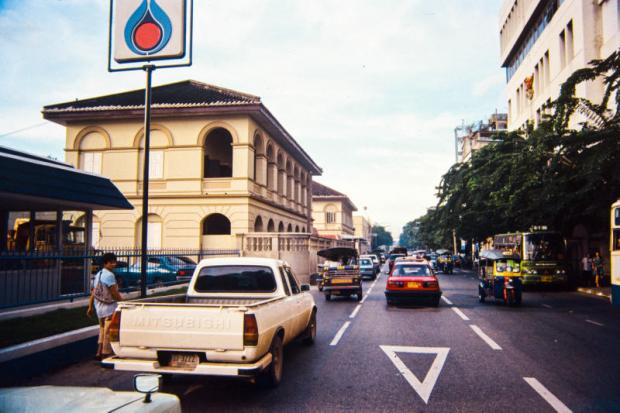 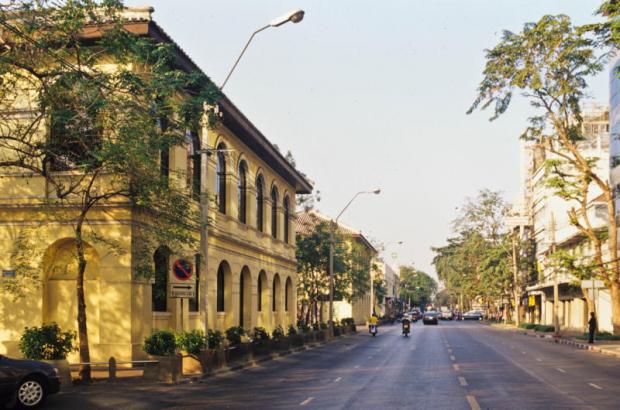 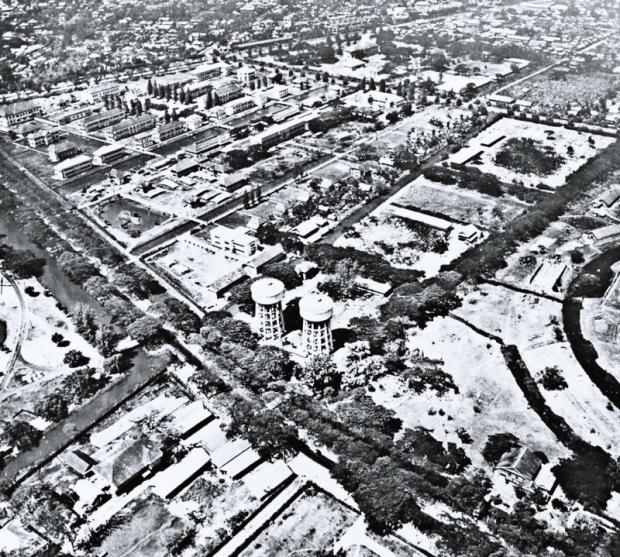 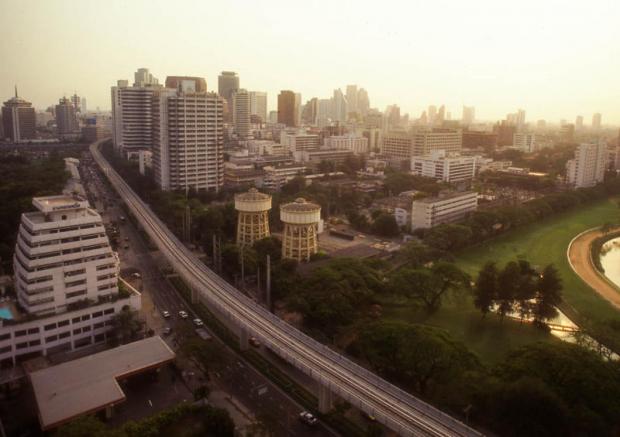 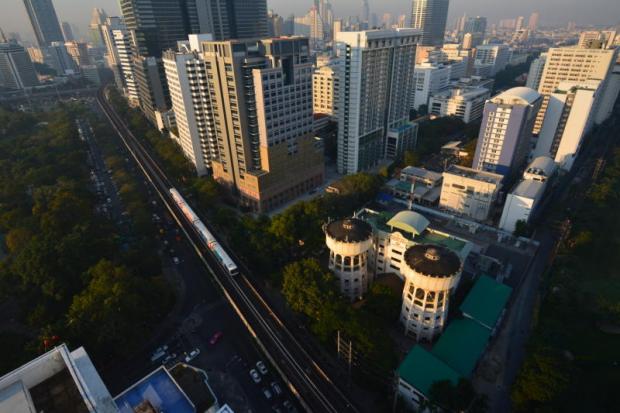 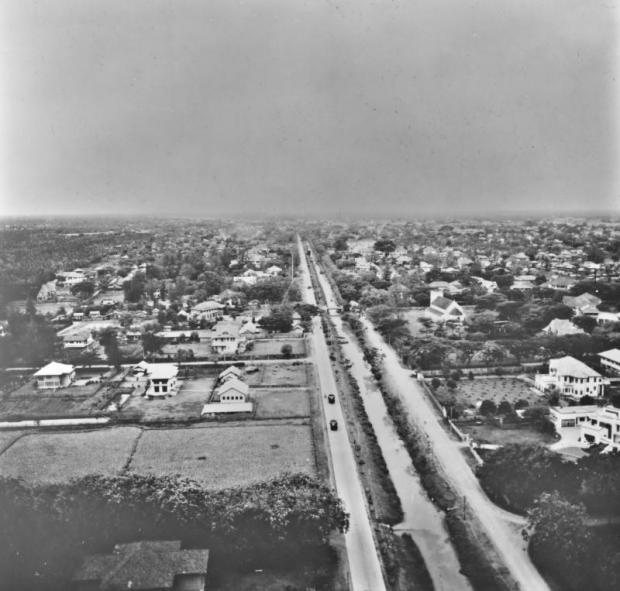 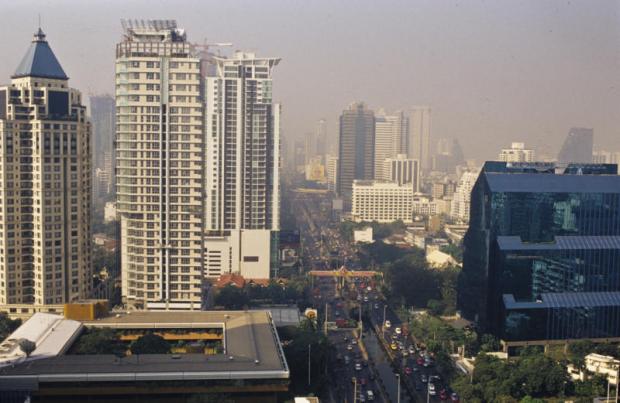 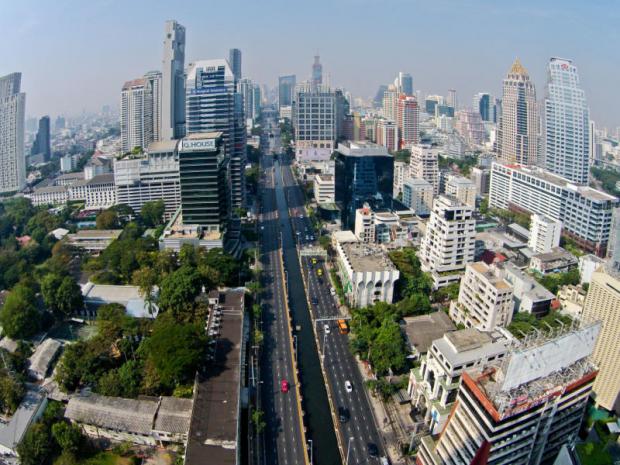