Justice, in most regions of the world, is a right given equally by law to both women and men. In actual practice, however, the patriarchal society still puts more value towards men, which then renders the voice of women in some places powerless.

Last week, UN Women and Global Affairs Canada hosted a dinner dialogue on "Breaking The Silence: Inspiring Stories From The Women Who Lived Them" to address the issues of women's access to justice. The event saw female activists and social workers within Southeast Asia -- from Myanmar to Timor-Leste -- share experiences in their fight to attain this basic right for fellow women in their local communities.

From prejudices borne out of traditional belief to legal inadequacy to protect women, the panellists agreed that the struggles to bring about equality for women in Southeast Asia are still hard fought.

In Bangkok for the talk was Rasamee Thawsirichuchai, a co-ordinator from the Hmong Women Network. Since 2004, she has been trying to reunite women who have been separated from their families because of local customs.

The Hmong community operates on a set of laws shaped partly by superstitious beliefs that have been passed down through generations from their ancestors. In one of their traditional customs, when a woman is married, both her body and spirit are given into her husband's household and his clan. Should a separation occur and the woman becomes divorced or widowed, she is allowed to return and live at her parents' home. However, it is forbidden for her to take part in any household affairs or rituals. If she dies, her body can't be kept inside the house. She is, considerably, no longer a part of the family. It is also a belief that the family's ancestors bear a dislike towards women coming back into the family after they've already left.

Fear of ancestral curses now leaves many Hmong women in social exclusion, which has prompted some of them to leave their community and seek low-income jobs in the city. Others -- without better alternatives -- remarry anew or become another man's mistress, drowning themselves within the unbreakable loop of marriage to attain acceptance from the community.

"If you have a husband -- no matter if it's your first or third -- people can see that you have a man to protect you. It's when women don't have a man that people look down on them," Rasamee said.

Seeing the grief born from the lack of justice towards women, Rasamee has been trying for years to influence families to take their daughters back into the household. In her first few years of work, she got grieving women to gather and share their stories. While it offered good relief for women to no longer grieve in isolation, crying together wasn't solving the problem.

The group decided to change its strategy and approach years after. Rasamee began researching and discussing the problems with the clan's male elders who hold decision-making powers. It was found that there was a ritual to bring a woman's spirit back to her original family, which would then allow the woman to reunite fully with her parents again. The fieldwork, beginning in 2013, has resulted in more than 40 successes stories of households welcoming their daughters back into the family.

Other families, Rasamee said, were still apprehensive that mayhem could befall them should they break this deep-rooted tradition. They are now waiting to see how other families fare before attempting to follow the same path.

"Younger families tend to fix things straight away, especially if they're also educated. For the uneducated, they're stuck with their superstitious belief and fear regardless of age," she said.

In the end, it takes the leader of a family -- a male -- to make a decision regarding a woman's life. On a higher ground, this reflects the worldwide system where the voice of power often belongs to a man. Women's voices are both lacking and undervalued, which has proven to be problematic towards women's access to justice, according to many panellists.

Marcelina Amaral, a legal aid officer from Timor-Leste, explained how the lack of women in power is affecting her country's situation on violence against women. Even though Timorese law now criminalises such violence, the problem remains culturally endemic. Many female victims feel uncomfortable seeking justice from male judges, as the number of female judges is limited.

"Some women are afraid to speak with honesty to a male judge because a man violated her," said Amaral, adding that some judges can be lacking in gender sensitivity. Currently, out of 36 judges in Timor-Leste, only 11 of them are female.

"Timor-Leste has 13 districts and four regional courts. If you look at the number of female judges -- which is 11 -- it's not sufficient to cover the number of cases for domestic violence."

To balance out the number, Amaral suggested that women need to be given opportunities in order to access those roles. With no opportunities, this problem is ongoing.

Similarly in Myanmar, the lack of female involvement in the legal system contributes to the unfairness women face in court, according to Mi Kun Chan Non, a member of the Alliance for Gender Inclusion in the Peace Process.

Mi Kun Chan Non recalled the case of a nine-year-old Burmese girl who was violated. When the girl's relatives found out, the case was taken to the village headman, police and doctors. The perpetrator did end up with a jail sentence. His family was quite unsatisfied, asking why the matter had to be taken to law enforcers when they could instead compensate for the girl.

In the end, the perpetrator didn't serve a full-term and was released after an amnesty.

"The law itself is made really well, powerful and can protect the people. But the people who are obliged to use those laws are the problem," she said.

As in Timor-Leste, when a case is raised, it's difficult for women to receive the fair verdict they deserve when male officials are the ones presiding the case at court. Some of them can be biased and corrupt. With her team, the Myanmar advocate has been working to integrate female voices into the courts since early 1990s.

"Before, there were no women's voices in the courts. With the struggle that we have related to women's issues, we request them to have at least a women's group sitting in the court to listen to the process," she said, adding that the proposal became a success.

In 2012, Mi Kun Chan Non entered the Myanmar political realm as an observer during peace negotiations, which occurred between the government and ethnic rebels.

Despite the achievement, Mi Kun Chan Non said there were also cases that went unresolved. To bring about the situation's development, it will require people to take a stand and speak out on behalf of those who are unable to raise their own voices.

"We have to prove that women need to be protected and gain access to justice," she said. 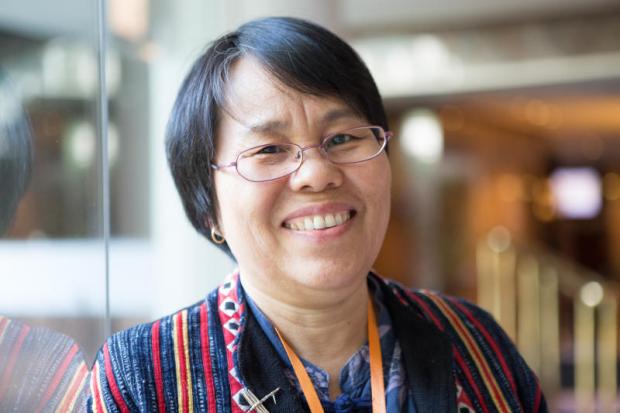 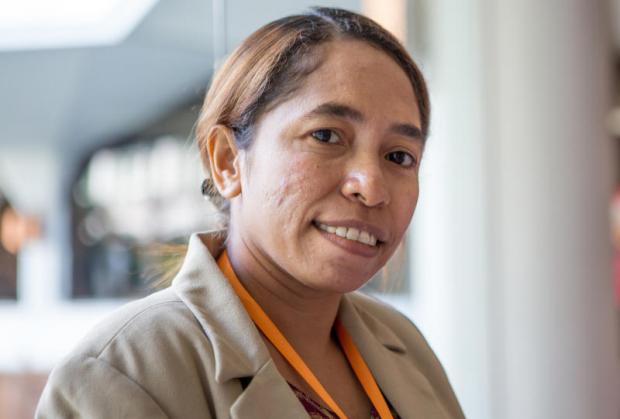 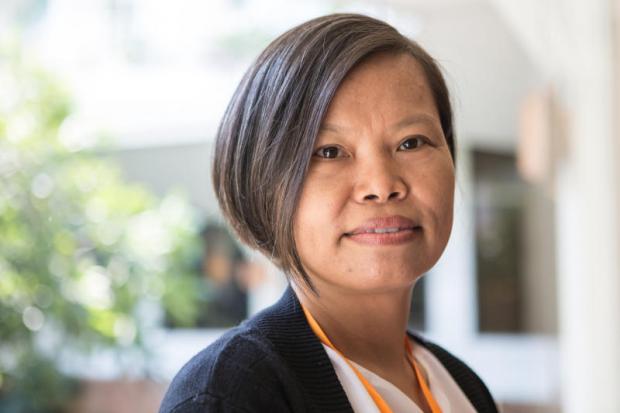 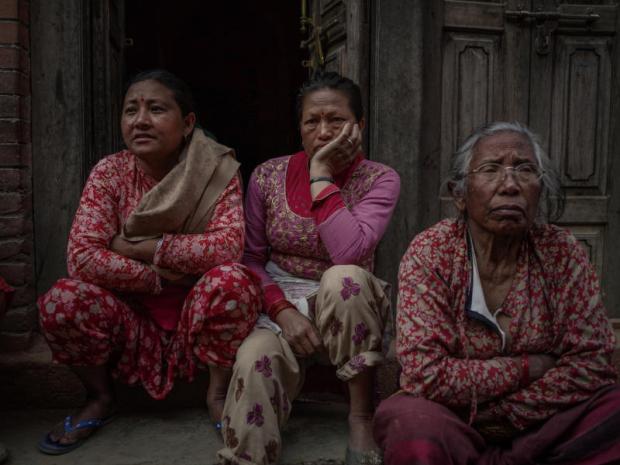 In a patriarchal society, women's voices can often go unheard and forgotten.