Maureen Dowd is a columnist for the New York Times. 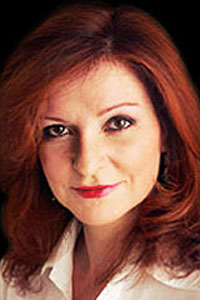