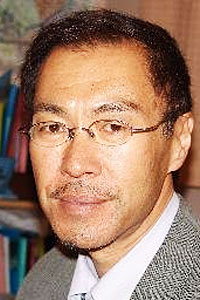 Tolerance is essential to end war

In June 1969, John Lennon and Yoko Ono staged a powerful, if tender protest against all wars and related violence in the form of a now-legendary "bed-in" in a Montreal hotel. According to those present as everyone sang a new, anti-war song Lennon had composed for the occasion, when he was asked why he and Ono were doing it, Lennon simply replied, "Give peace a chance".

In times of crisis, peace must address inequalities

Peace is not just the absence of conflict. Positive peace is the presence of justice, equity and equality for all in our society, a lasting peace that addresses social and economic disparities and in turn, the conflicts and violence associated with exploitation and inequality.

There are 164,000 migrant and other non-Thai students enrolled in schools and learning centres - but no data on how many young people have been missed.