The point of setting up holidays and special days is to celebrate or observe a cause, a thing or an event of significance. But as I scan through the 2020 calendar (to plan to use all of my days off in advance), I can't help but find that some special days in Thailand have taken an ironic turn.

I present five of the most ironic days out of 365 days (or 366 for leap years) IMHO for your entertainment.

Throughout the 87-year history of Thai democracy (or lack thereof), we have had 13 coups, according to most sources. Depending on how you look at it, a few sources say 12 (and that's too long to get into with the space I have). However, this doesn't count the two failed attempts by officers of the Royal Thai Navy. As for the Constitution, we have 20 editions of it.

Anywho, why do we keep tearing up and rewriting the supposedly highest law of the land? It's not like we're updating iOS or Android devices. 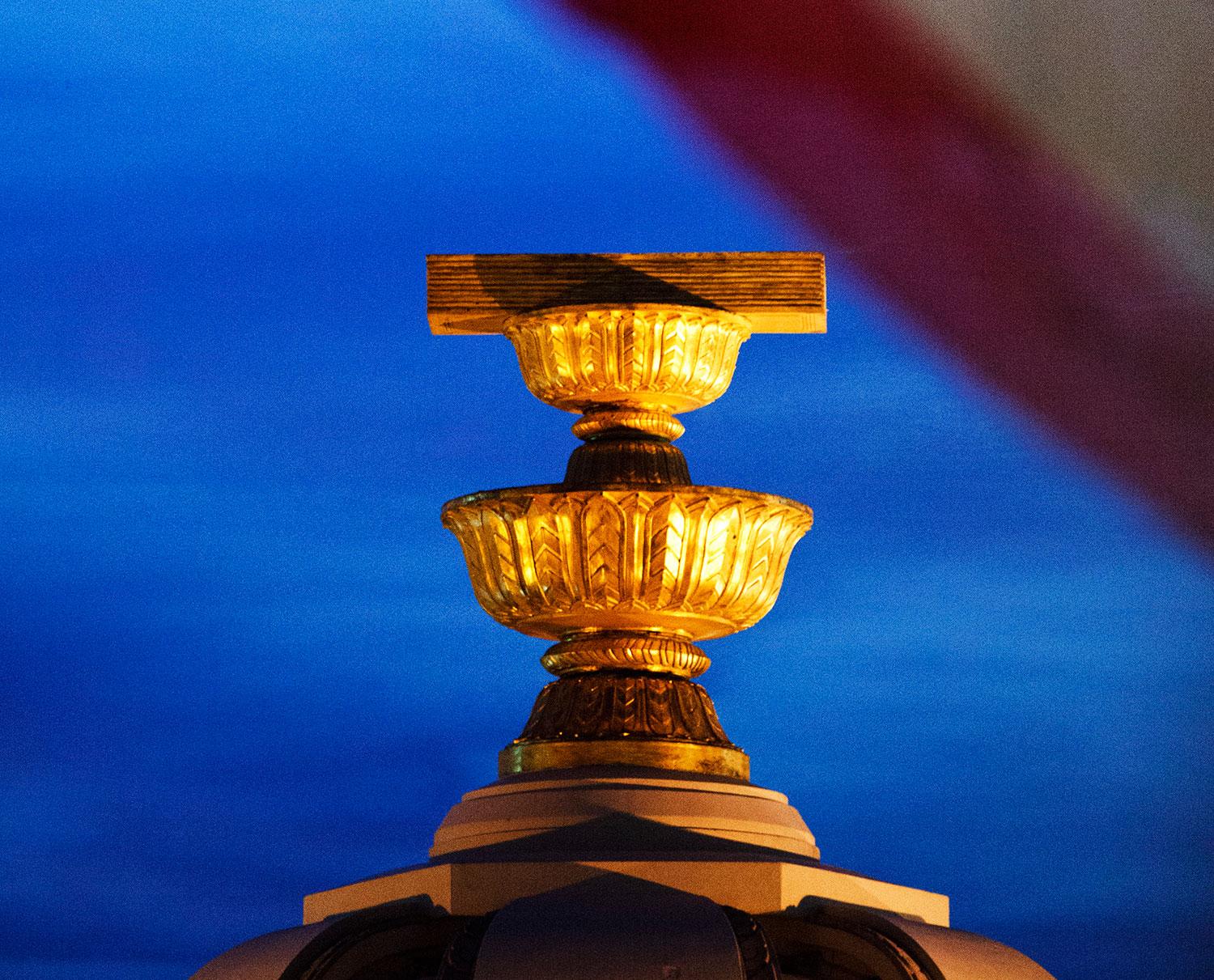 Or the day to familiarise and desensitise the younger generation to tanks, war weapons and soldiers so they won't be too upset when the next coup inevitably comes. See Thai Constitution Day and you'll know why I wrote "inevitably". We do not have a good record. 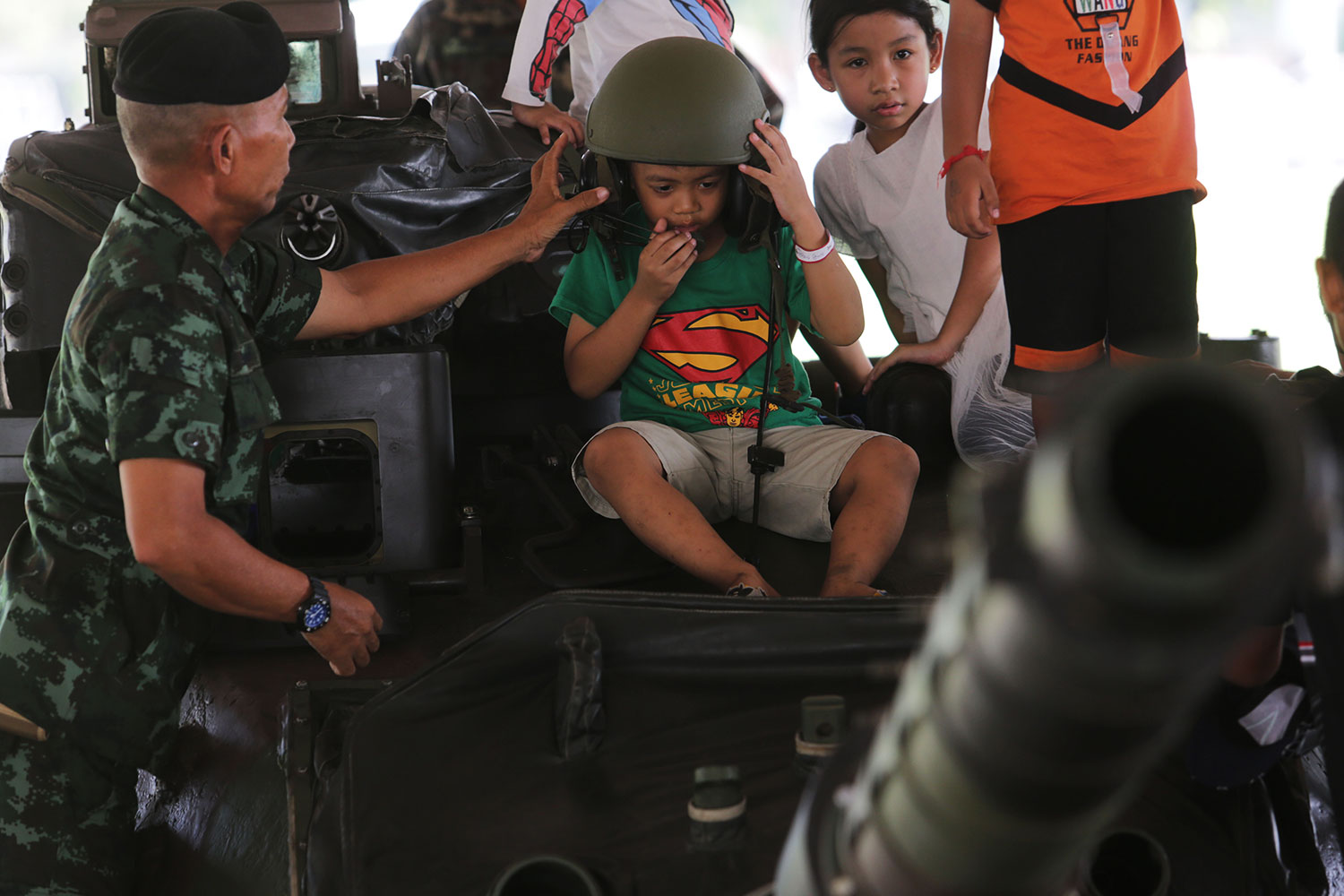 The full-moon evening of the 12th month in the Thai lunar calendar: Loy Krathong

Just look at this picture. 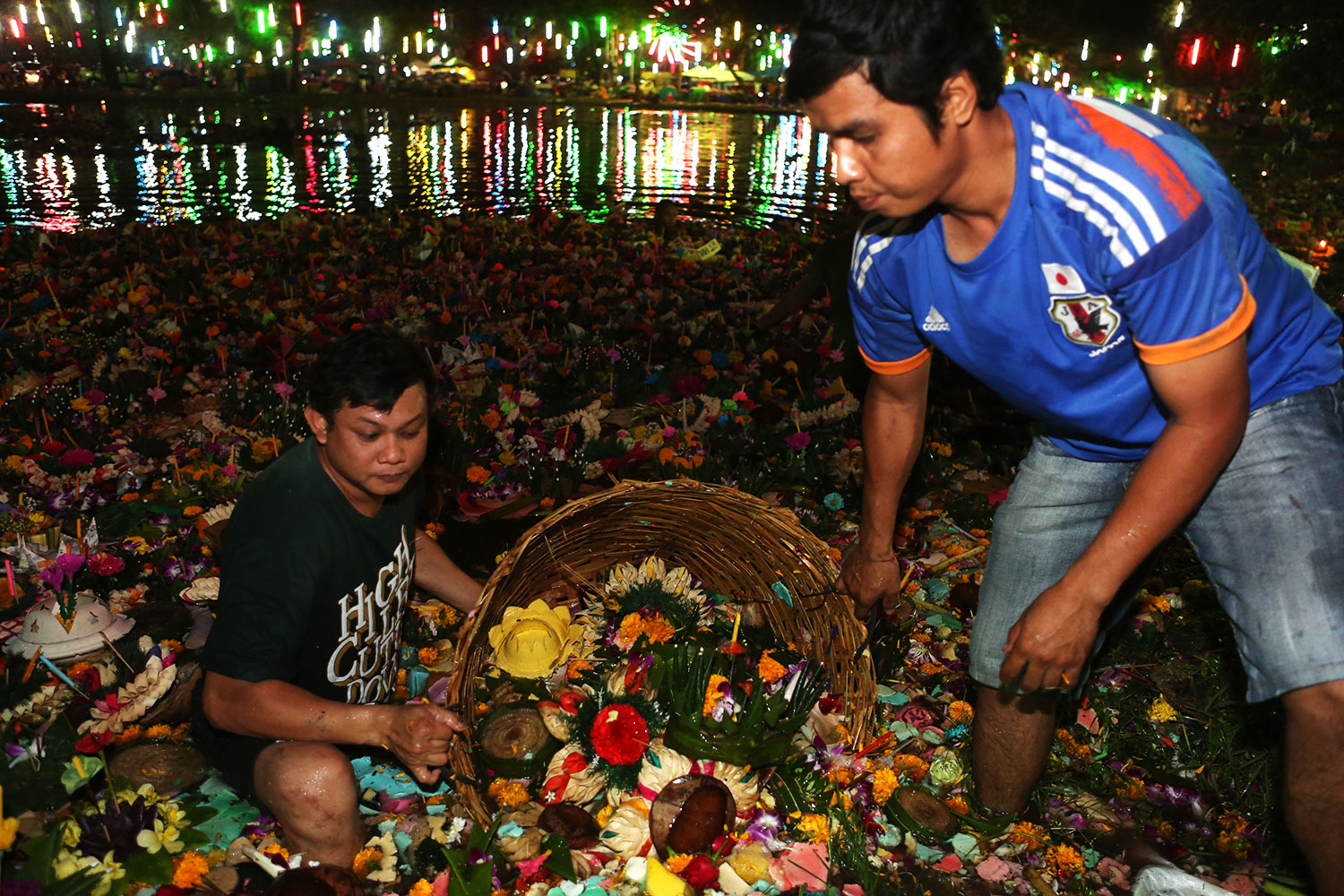 In 2015, ICT Ministry (former name of Ministry of Digital Economy and Society) hired a sensei in white to perform a ritual, which involves chanting and burning offering, in front of a door before then minister Uttama Savanayana walked through it. He wanted to have an auspicious start as the newly-appointed minister. That's pretty mild when you compare to the next example. Another ministry that acted as if it's the Ministry of Magic and Superstition was the Ministry of Labour. In March 2018, an elaborate ceremony was held to rid the ministry of bad luck and tell the wandering spirits, who may not be aware that they were already dead (ala The Six Sense), to leave the place and reborn somewhere else, according to the then permanent secretary.

See, it's not only the villagers who can be superstitious. 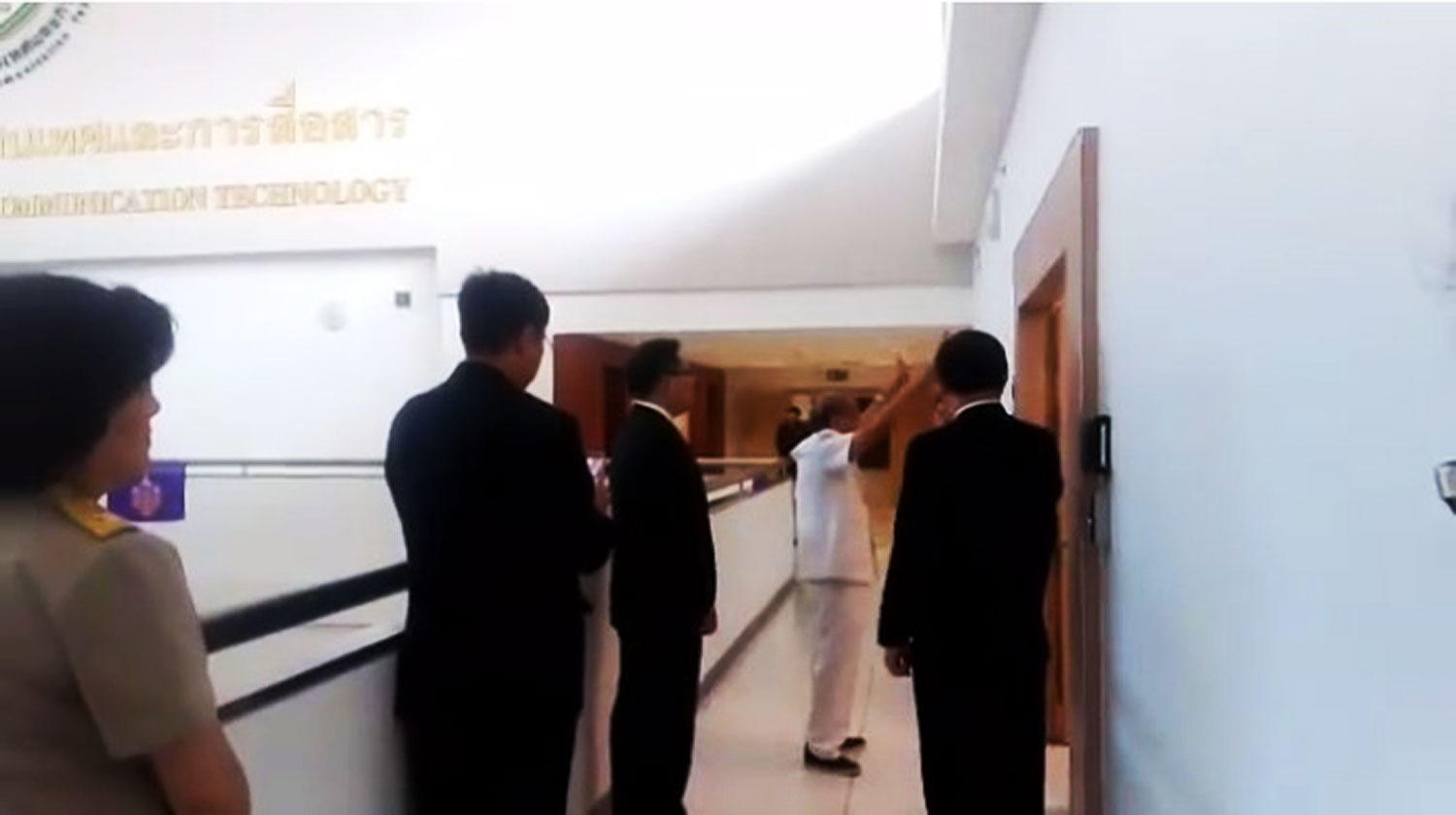 Thailand was the most unequal country in the world in terms of wealth distribution in 2018, according to a survey by a Swiss bank. I wonder how much of that was caused by corruption. In January, Thailand was scored 36 out of 100 on the Corruption Perceptions Index (the lower the score, the more corrupted) conducted by Transparency International, placing us in 99th place. We were placed 96th in the previous year. 36 out of 100? That's like getting an F. 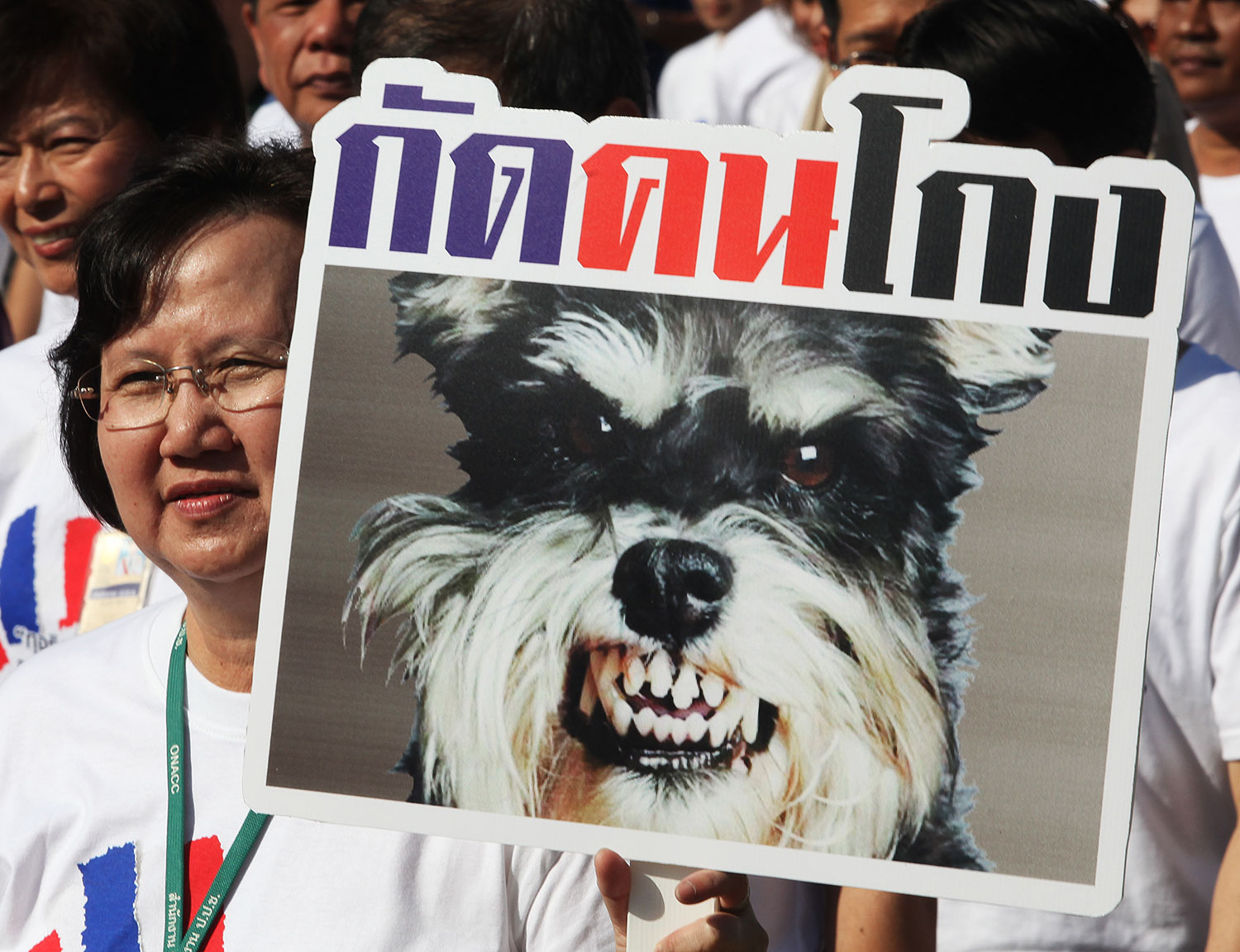