When ___ Creates A Clubhouse Room
Opinion

The first rule of Clubhouse is... you do post about the fact that you're on Clubhouse. That explains why Clubhouse-related posts have taken over your Facebook newsfeed lately.

On Monday, a surprise -- nice or naughty depending on where you are on the Thai political spectrum -- came in the form of former PM, self-imposed exile and Covid survivor Thaksin Shinawatra joining the audio drop-in app as Tony Woodsome.

His room was aptly named, "Those who were born when there was Thai Rak Thai Party come join here". Look it up, kids. Not to mention, countless rooms have been created. You can find something brainy like how technology would help solve social issues in Thailand to a room where everyone claimed they would speak like royal poet Sunthorn Phu (they all spoke in poems and rhymes, I guess).

The hype around Clubhouse is so much that reporters asked if our current PM Prayut Chan-o-cha would consider joining, to which he replied he is too busy for that. I won't count Uncle Tu out yet, given he recently made TikTok debut for CNY. Late to the party is better than never.

At this rate, I figure everyone will eventually join so I imagine what kind of rooms some of our public figures would create on Clubhouse. 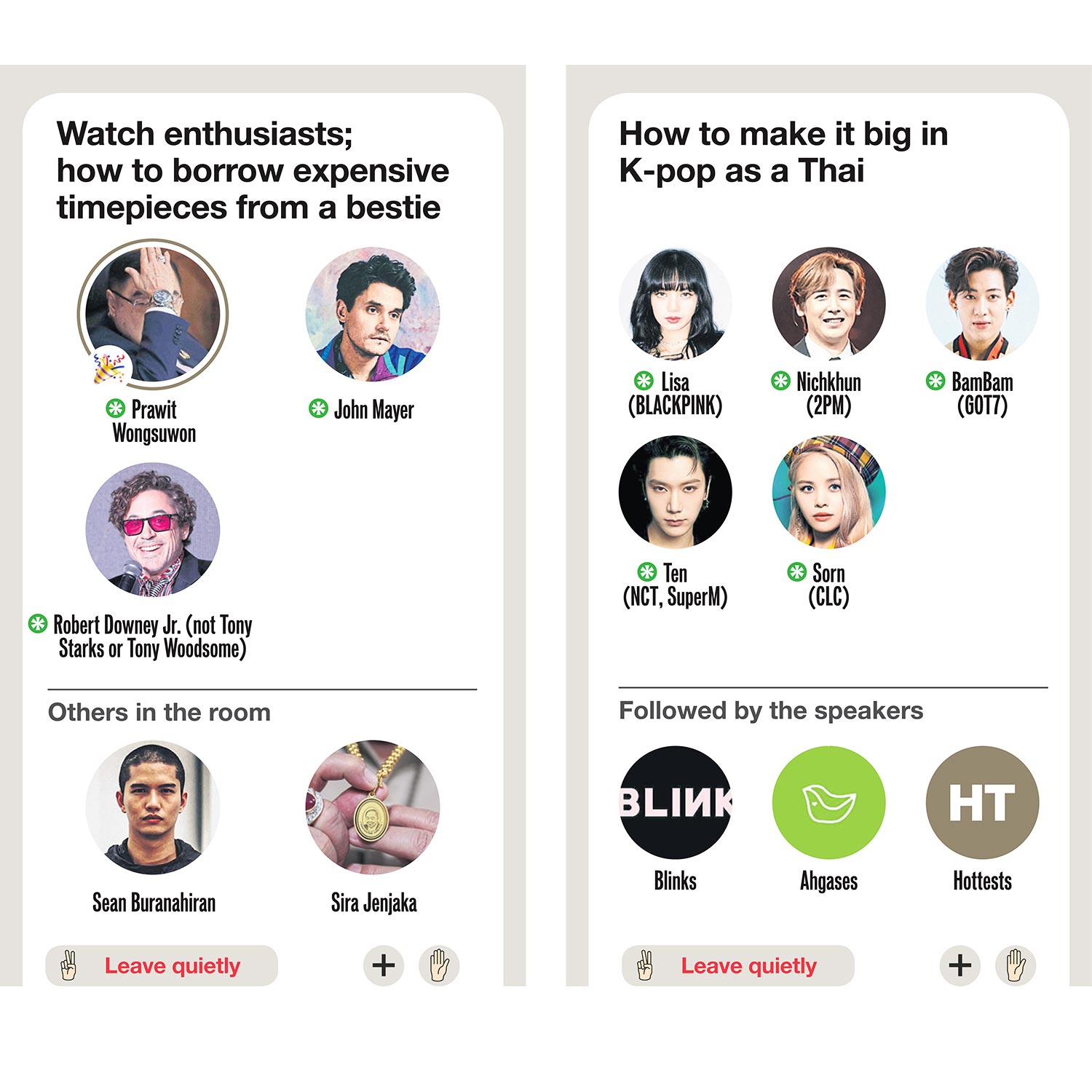 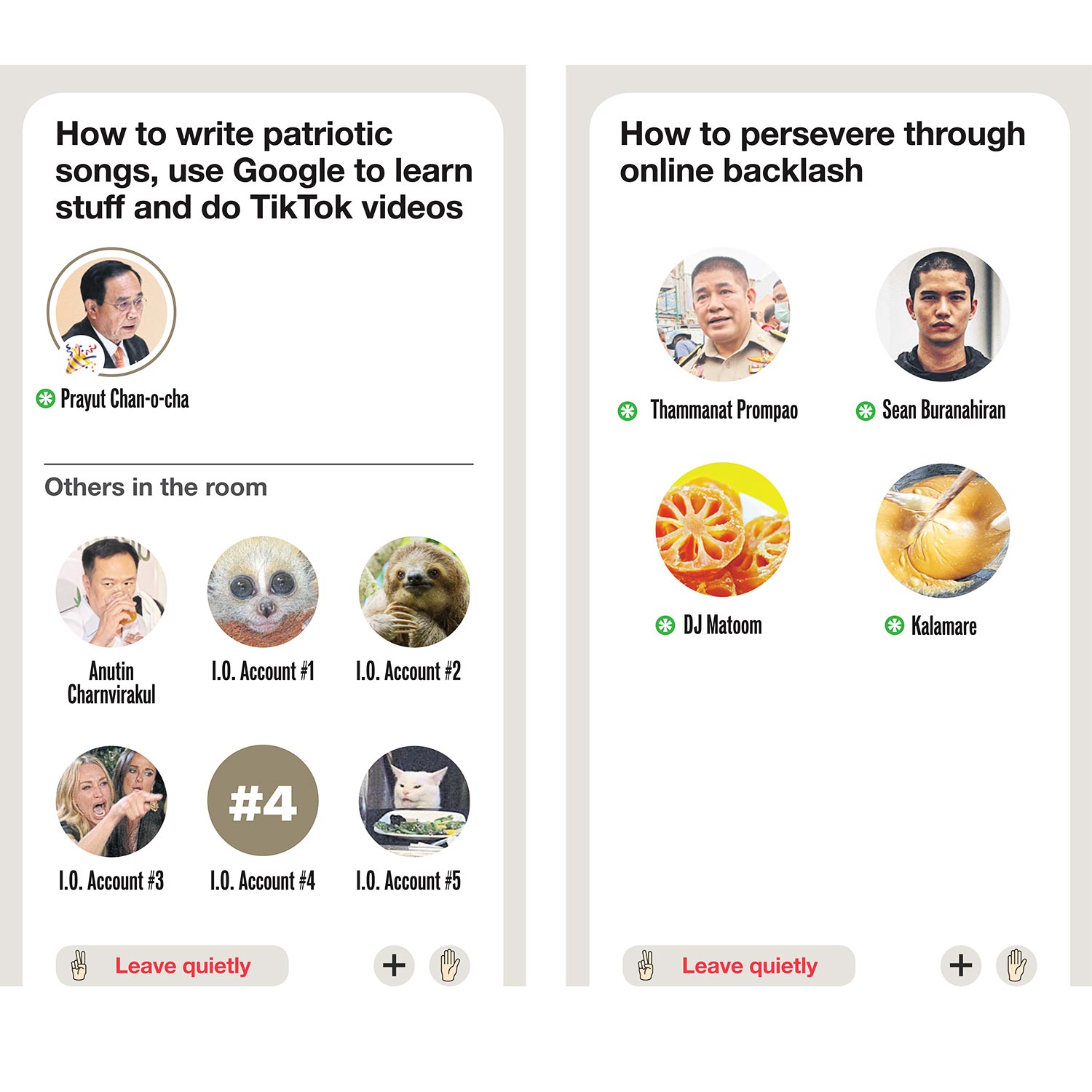 Accumulated death toll in Thailand tops 100 on Sunday as government logs 1,767 new cases, yet another new record, for total of 42,352.

Give private jabs a shot