Hip-hop group Thaitanium made a "comeback" with a song called Por Mueng (I'm Your Dad) earlier this week. I put a quotation there because the song has been met with harsh backfire as its lyrics, which are both in Thai and English, contains explicit lines, which can be construed as misogynistic and condescending towards the younger generation of hip-hop artists.

As a casual observer of the genre, I'm aware that hip-hop songs contain a certain amount of self-grandiosity, talk smack and have a non-PC attitude. But do you really have to sing "I could still f*** your b***h" or "You call me MF because I eff your mum". While Thaitanium may consider themselves the OG of the Thai hip-hop scene, many of the young listeners may strongly disagree.

Anywho, if you're looking for Thai hip-hop artists with more meaningful rhymes, check them out below. 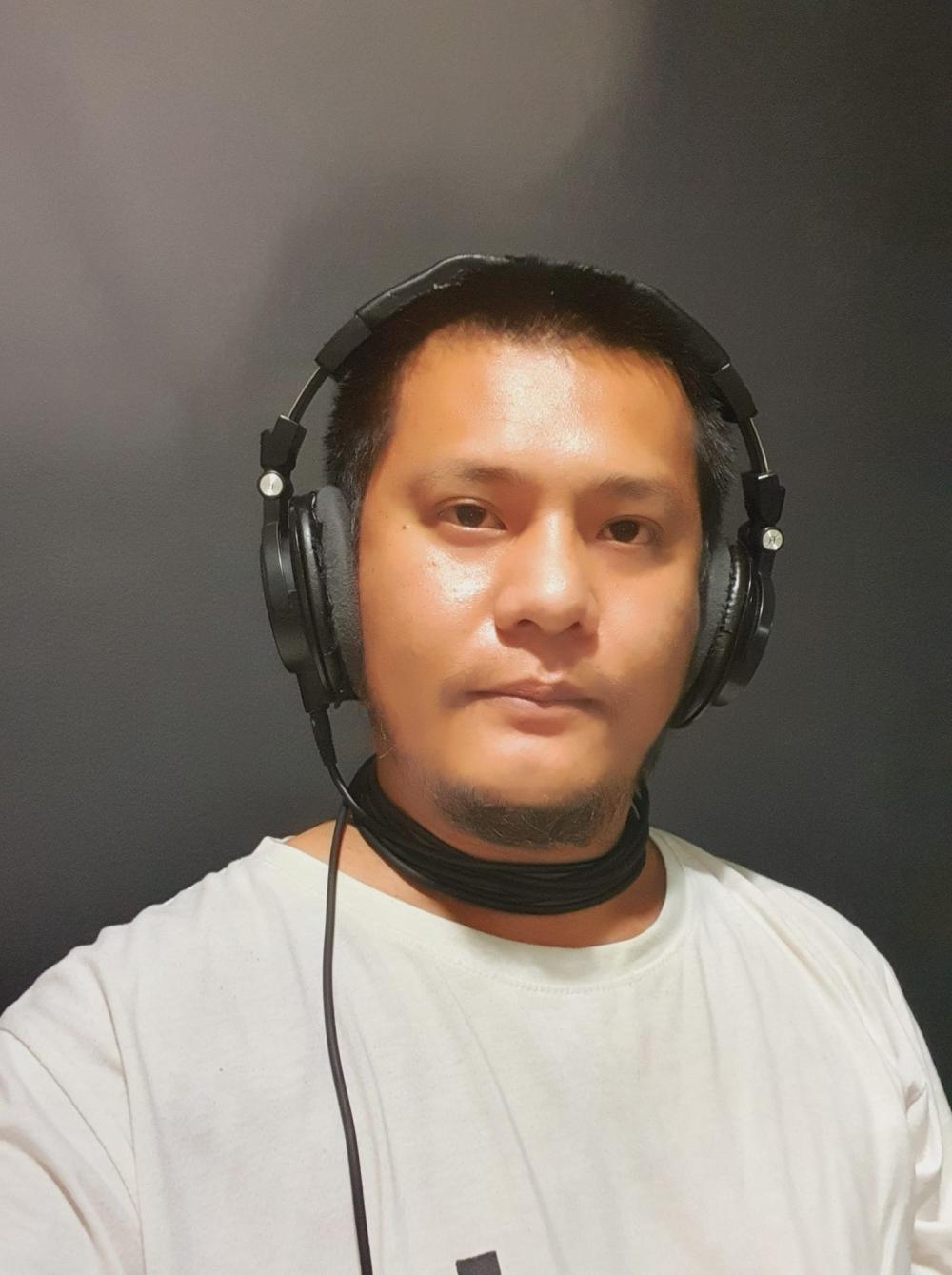 Rap Against Dictatorship almost needs no introduction. Best known for their Prathet Ku Mee (My Country Has), which has garnered more than 100 million views till date on their YouTube channel, the group of hip-hop artists call out Thailand's hypocrisy and ills in fire-spitting rhymes in many of their songs. Released two months ago, their latest song Homeland is less angry and more melodic than their breakthrough hit but still touches on many issues in Thailand's status quo.

Rapper Tery is known for his half-singing/rapping songs with stories of the struggles of ordinary men, love and friendship. He features his own dad in a song dedicated to his father's illness and recovery. Check out this YouTube channel for songs that you can sympathise with, commiserate with and even be uplifted by them. 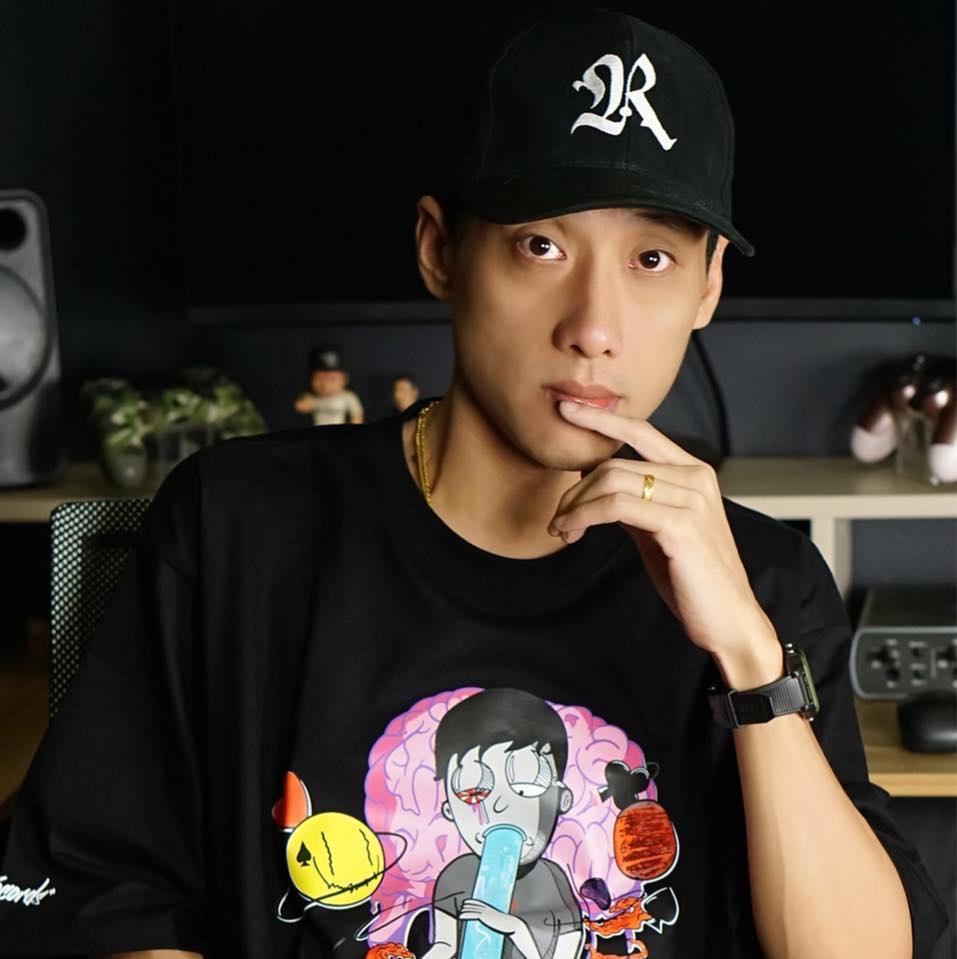 You can always count on P9d for his poetic yet sharp rhymes and meaningful messages. While he doesn't mince his words when he comes for the current government in Section 44, he also can get mellow and reflect on his rapping journey in Everyday. Not enough people know him but they definitely should.

Thai-Trinidad R&B crooner and rapper Tsunari can be silly and fun or serious in her songs. In Since Young, she raps about struggles she faces while growing up in Korat and it showcases how drill beats can be complemented with Isan musical instruments.

Before eating mango and sticky rice and doing an aerobic routine on the stage of Coachella, Milli sings about consent and young love in Not Yet!. It's a cheeky and fun song with a message for young couples who should know that "Netflix And Chill" sometimes just mean exactly that. 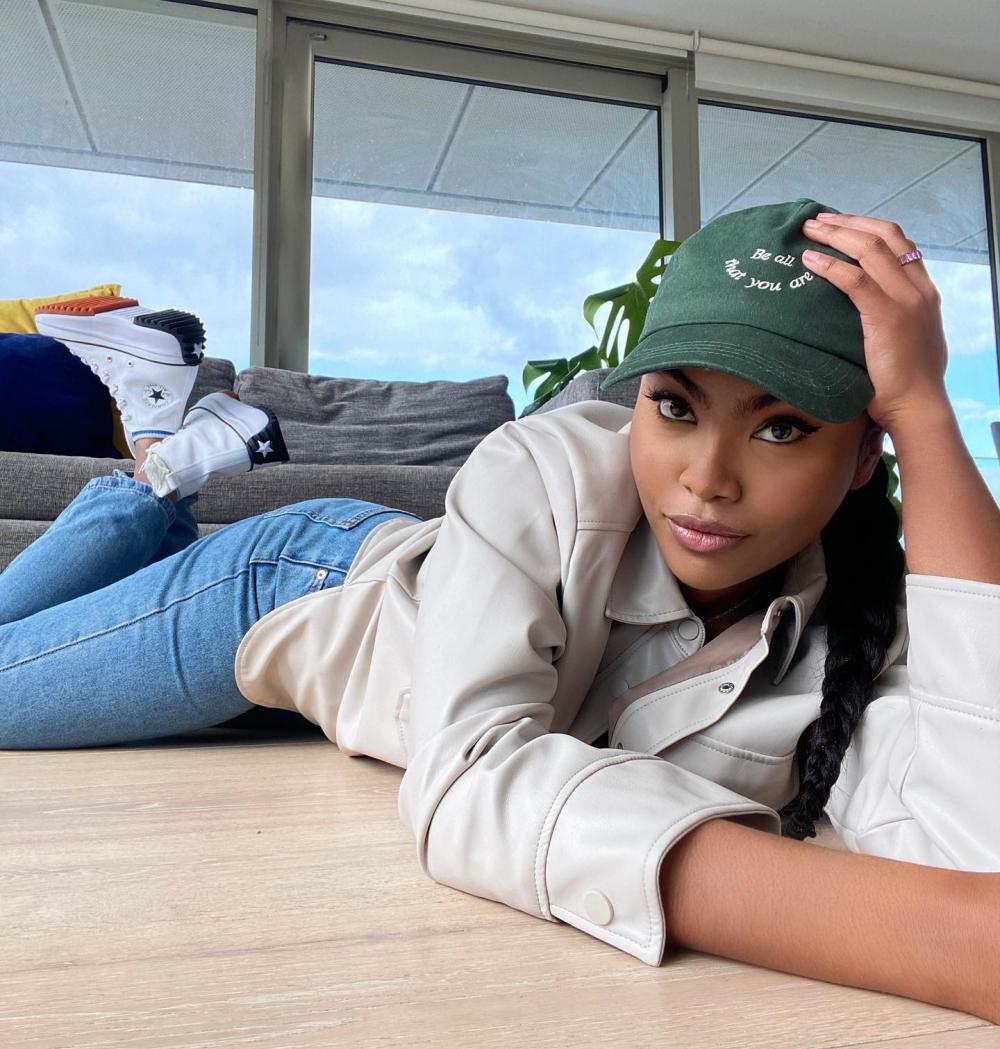 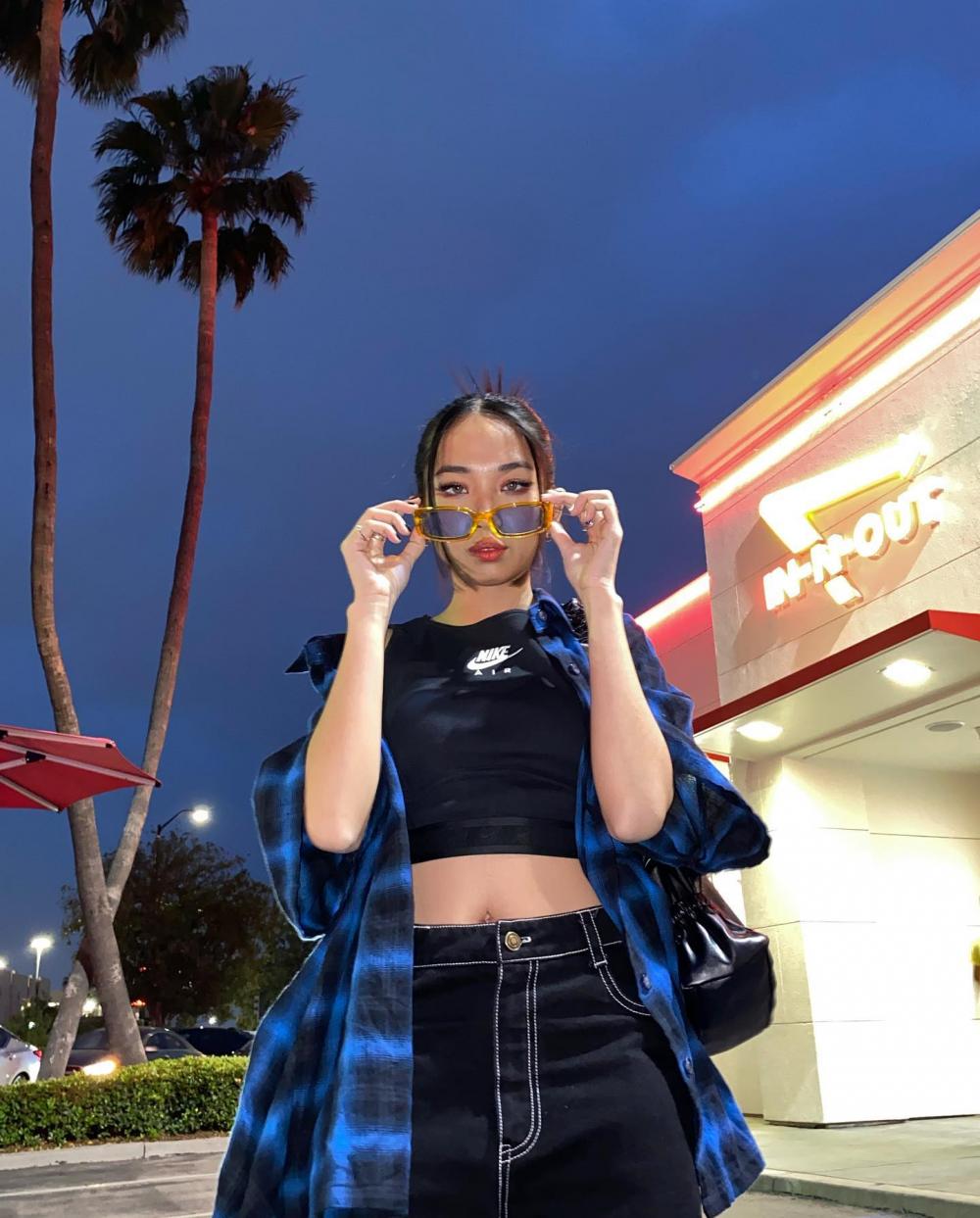 Farewells teach us all to live for the moment