It's only fitting that when Chadchart Sittipunt, the most meme-able political figure in Thailand, has been named the next Bangkok governor, it should be commemorated with, well, more memes. Let's take a look at some of the most viral moments inspired by his run and eventual landslide win for the post of Bangkok governor. 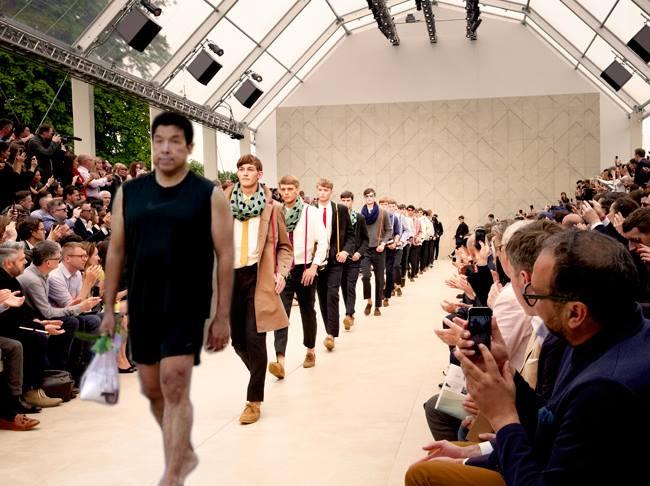 - Let's go back to the origin of Chadchart's memeography. Who would have thought that a simple snap of him walking barefoot on his way to offer alms to a Buddhist monk at a Surin temple would immortalise him as a walking, living meme? It also earned him the moniker of "The Strongest Minister Of All Lands". Or is it "The Stronger Bangkok Governor Of All Lands" now? Accurate title since there's only one Bangkok governor at a time. 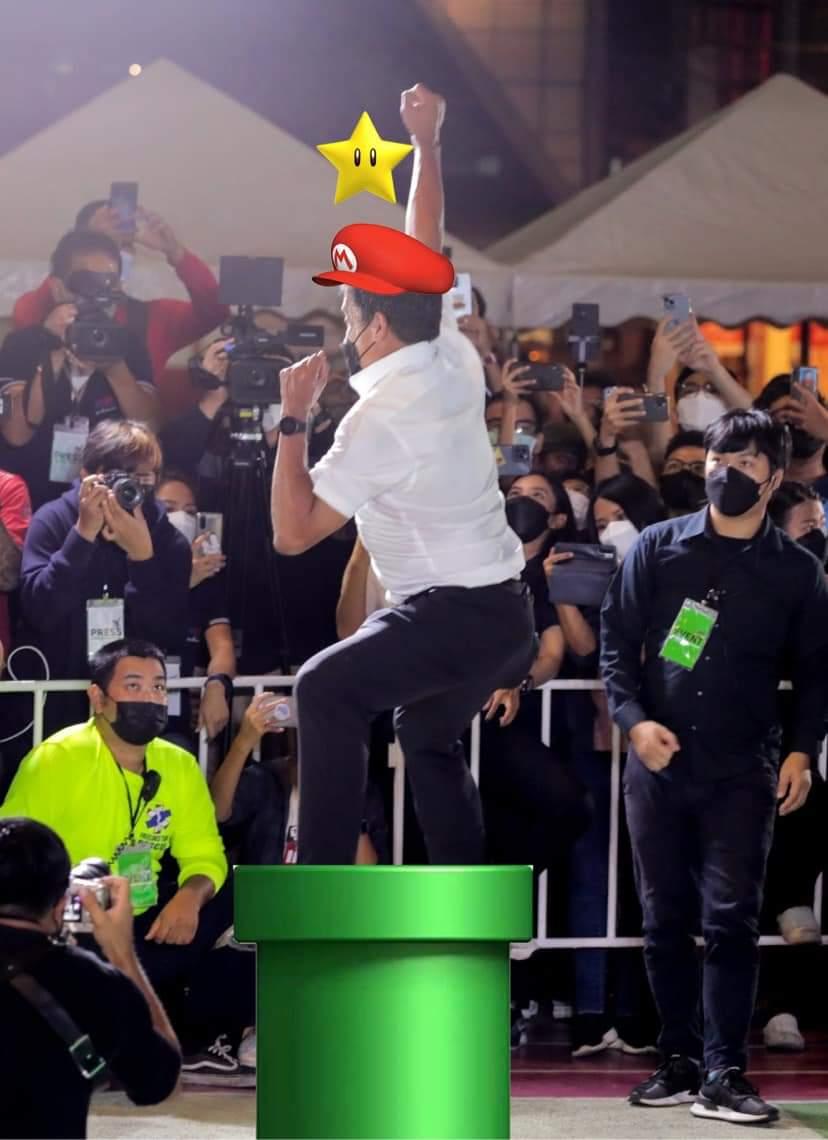 - Fast forward to Sunday when he jumped for joy before his supporters at Stadium One after learning of the unofficial results in which he had won the Bangkok governor post by a huge margin. The jump, which was captured by many media outlets, instantly became another iconic moment (and I don't use the word lightly) and captured the imagination of netizens who commented with hyperbole jokes such as "He didn't jump but he kicked the world down"; "Ah, that's why there was an earthquake in Japan" and "Please don't jump! Bangkok would be underwater sooner!" They go with his moniker, you see. In the picture shown here, which was posted by Thailand Superhero Fanclub, someone Photoshopped in the red hat and green pipe, turning him into Mario. This is selling him short actually since Chadchart is much more powerful than the glorified plumber. Well, but if he's serious about fixing flood, he would have to go down many pipes, I suppose. 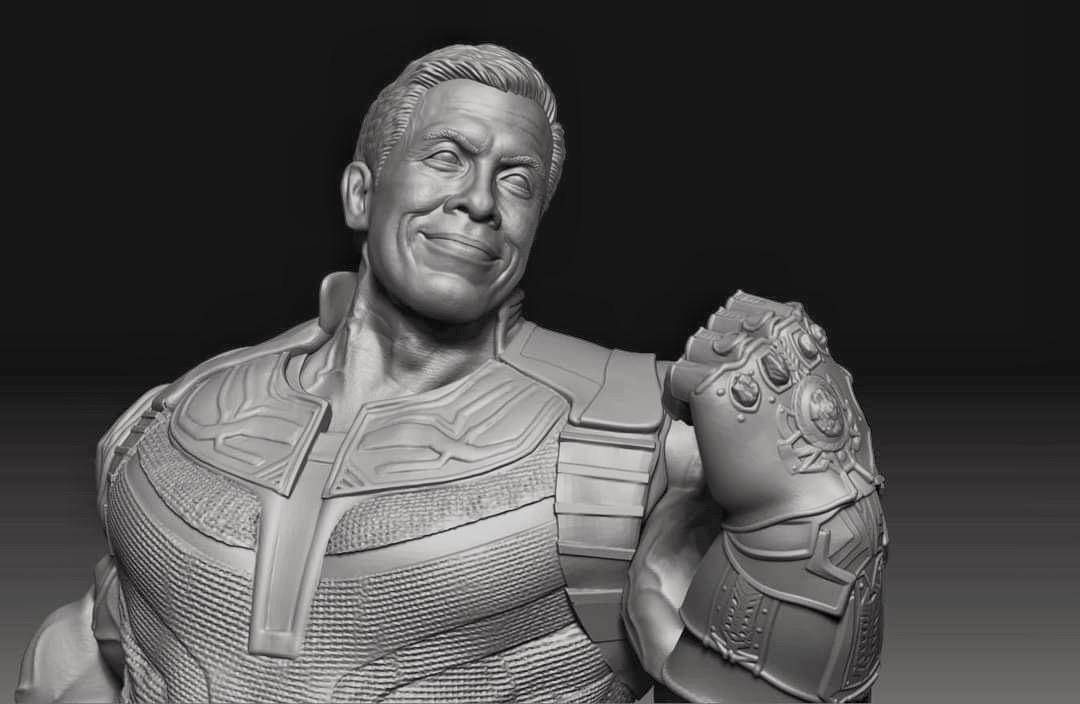 - Kapuchino Supasit showed a ­3D-rendering of Chadchart's head on Thanos' body to celebrate his win. Why Thanos, you asked? You see, when asked pre-election by The Standard which superhero he identifies with, Chadchat answered Thanos as the purple supervillian represents concerns for the environment, justice and not holding on to power. Chadchart slays this election and, even when you put all votes from several runner-ups together, they still can't beat him so the comparison is rather fitting. Here's hoping that he can snap away anyone who tries to stage another coup d'état ('cause they fear that his win would somehow usher in the return of the unnamable to Thailand). 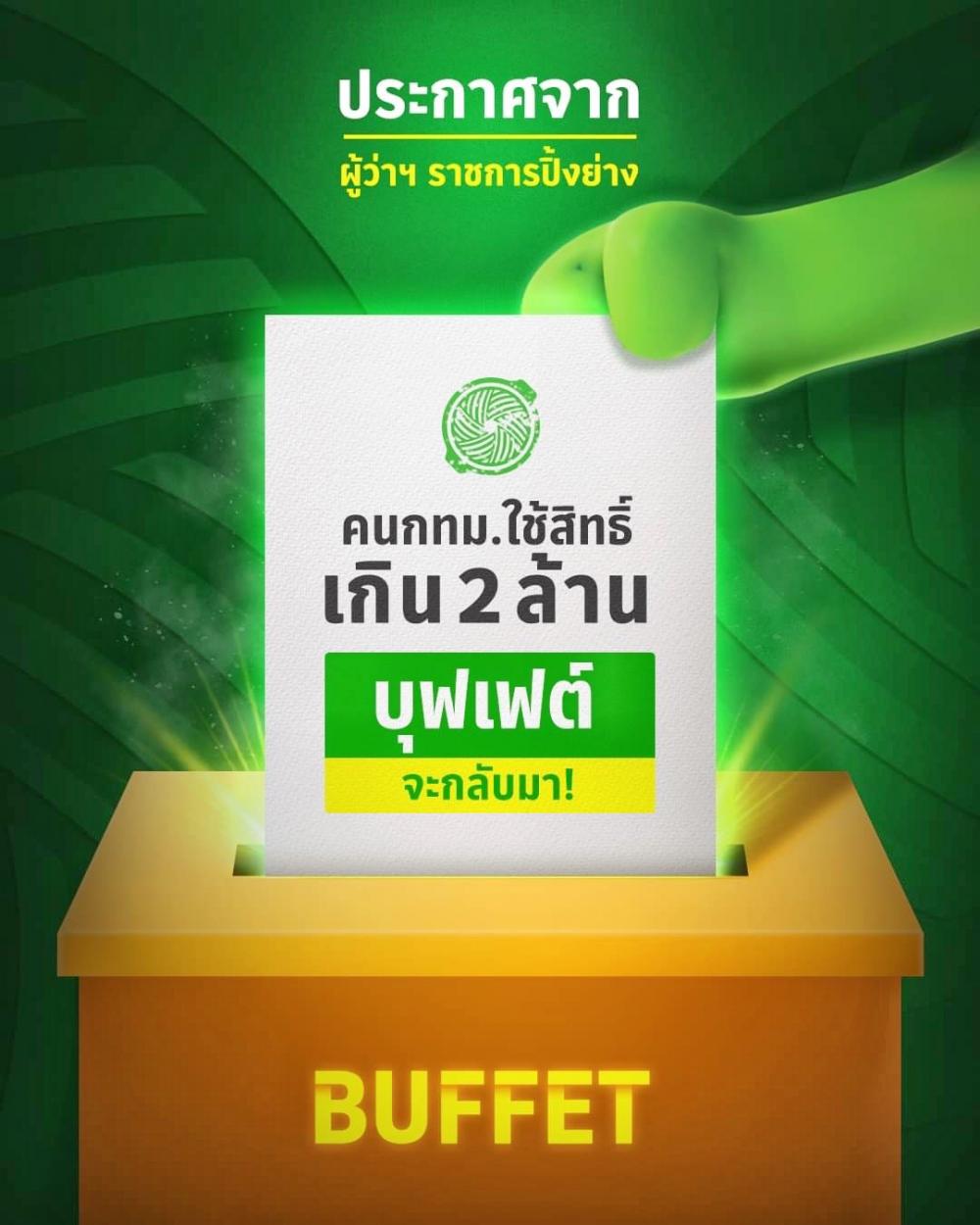 - Bar B Q Plaza delivered another example of real-time marketing when they promised that, if more than 2 million people turned up to cast their votes on Sunday, they would bring back their buffet promotion to their branches across the country. It's coincidence that the brand's colour and Chadchart's campaign colour happen to be green. The good news is that 2.67 million voters cast their votes on Sunday and the restaurant chain promised the details of the buffet promotion would be revealed soon. 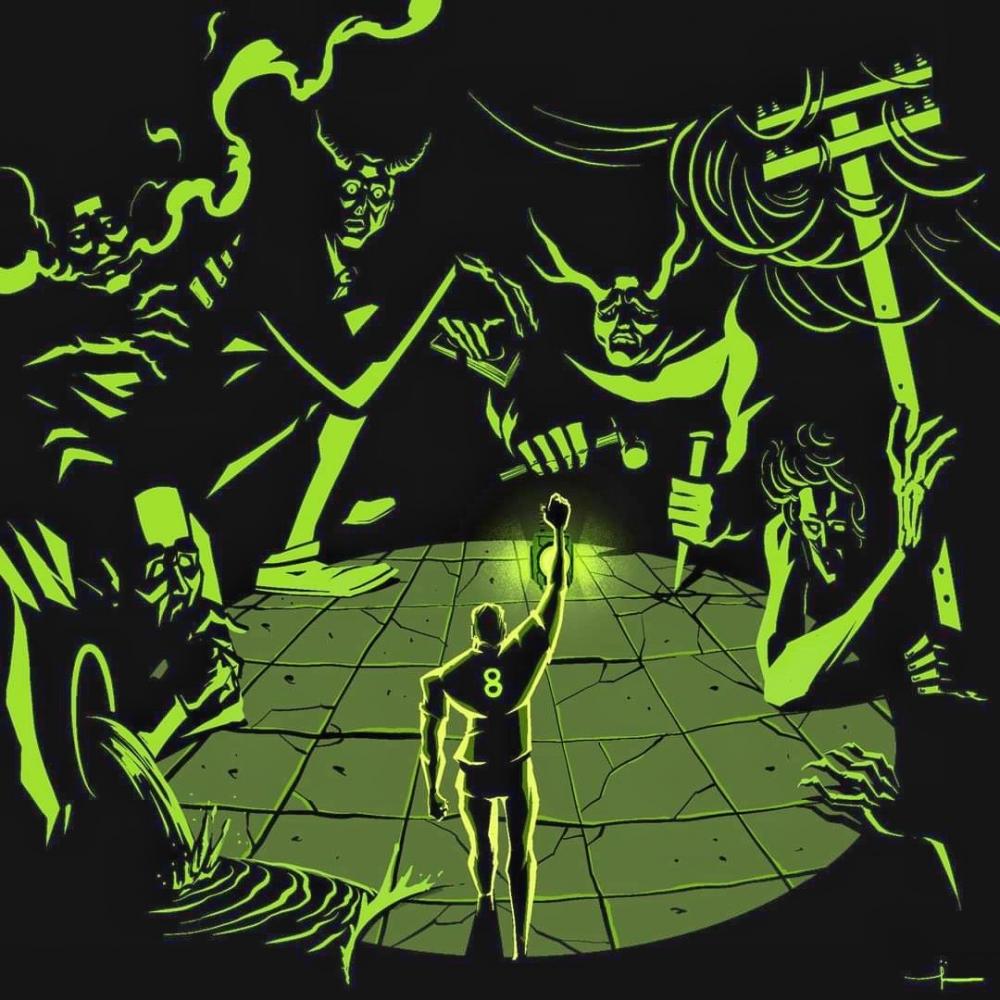 - Pssyppl., an illustrator who's inspired by the ongoings in Thai politics and the frustration he has with the status quo, commemorated Chadchart's win by depicting him as a lone hero. He holds a green lantern that cast light onto demons hidden along a broken Bangkok footpath and utility poles with messy wires in a piece he called In Blackest Night. 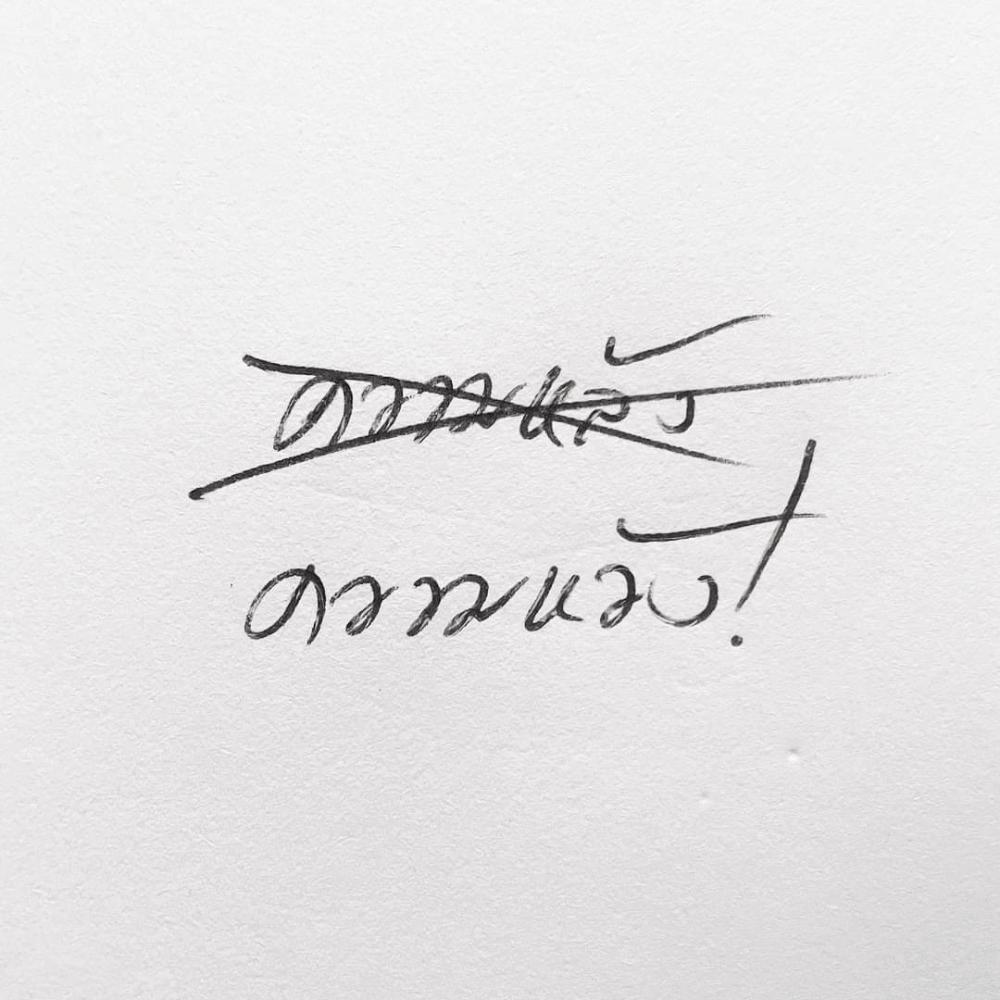 - Pssyppl. isn't alone in thinking that Chadchart represents hope for many. Greasy Cafe, aka singer-songwriter Apichai Tragoolpadetgrai, posted a simple handwritten message in Thai. He wrote two words -- kwam lang (the past) and kwam whang! (hope!) and crossed out the former. This is perhaps the same sentiment that many Bangkokians out there are experiencing right now.

P.S. A majority of eligible voters in Bangkok have spoken! Let's hope that nothing derails their choice. If you voted for him, keep your fingers crossed, just in case.