Dos and Don'ts With Thai Numerals

An online petition on Change.org to replace Thai numerals with Arabic counterparts in government documents sparked a big debate online. The petitioner cites convenience for the public, abiding by the international standard and ease of use of digitised versions of these documents as the main reasons. Those who are against this idea are upset since they deem that such petition would remove one of the uniquenesses of Thai culture.

Personally, I think Thai numerals should be used with discretion and on a case-by-case basis. It's not the case of either Arabic or Thai numerals. In an attempt to find middle ground, here's my personal guide on the dos and don'ts of Thai numerals.

- Whenever you want to lend extra Thainess, auspiciousness, sacredness or formality, do use Thai numerals. I mean would you like a talisman containing Thai or Arabic numerals. 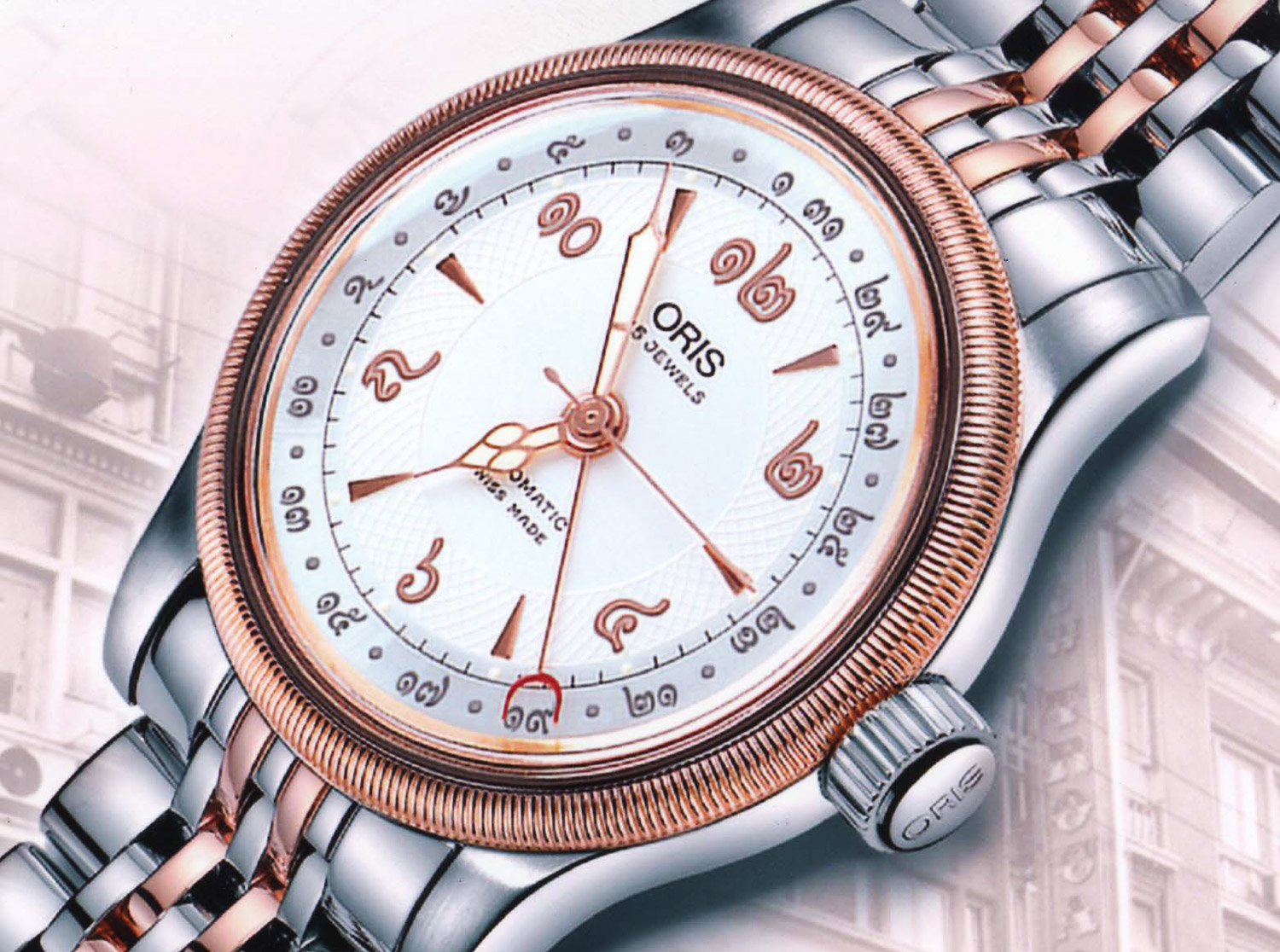 - You can incorporate Thai numerals as a way to make an event more memorable. For instance, in the picture below, people formed the Thai numerals 84 on the occasion of King Bhumibol's 84th birthday celebration. 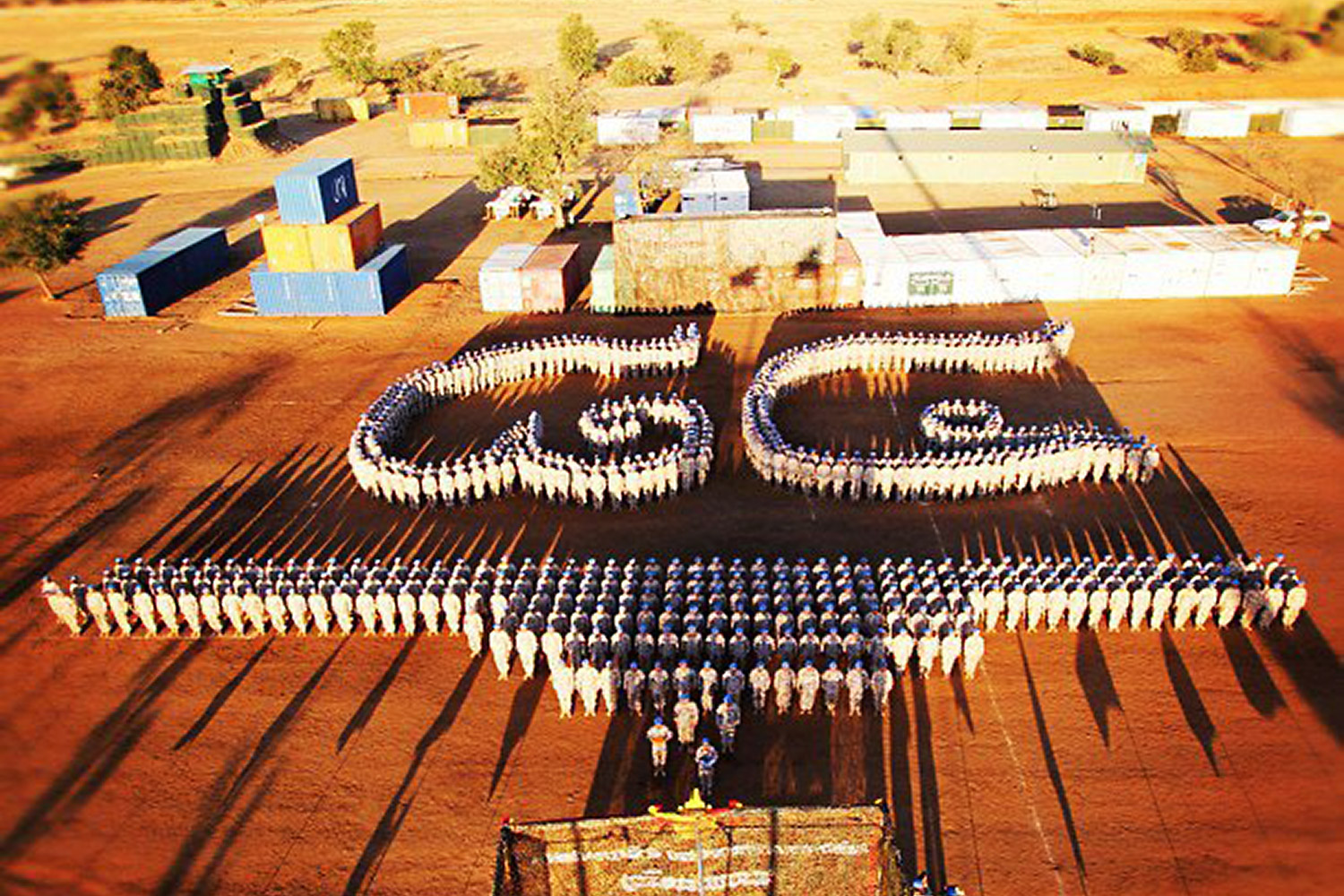 - Thai numerals can also be used to make a statement design piece. Like this watch from Oris. Or this big clock at Bang Sue Central Station with a sole Thai numeral for nine, which holds a sentimental value for many Thais. 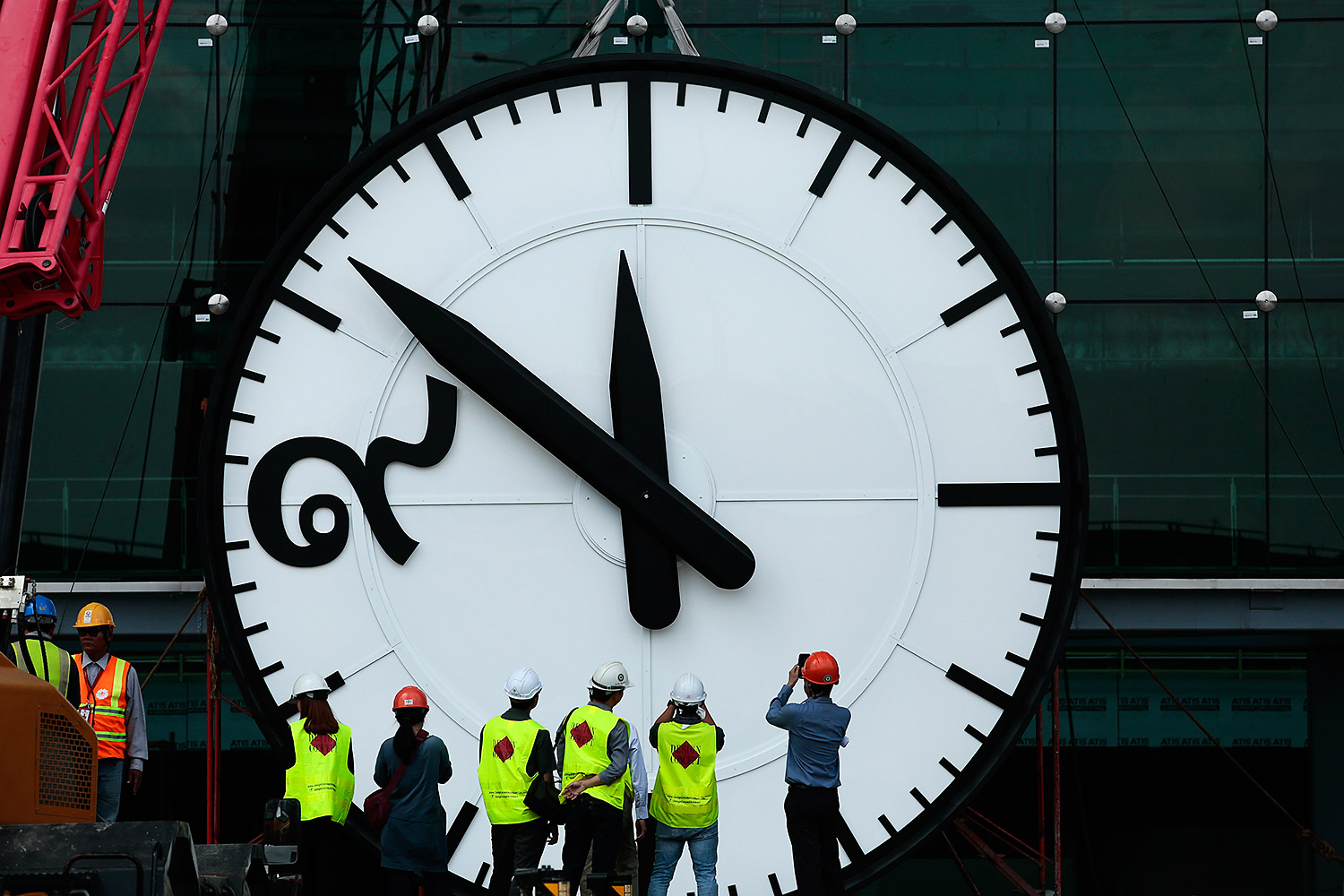 - If your documents contain a lot of numbers and these numbers need to be understood quickly and clearly. Arabic numerals may be the better choice, obviously. Here's a test. Which one of these two sets of digits is easier to decipher? If you said the second one, you would be lying.

- Established and loaned words that contain numerals as part of them should be used as they are. There's no need to go overboard by replacing Arabic numbers with Thai ones. I think you would agree that ๕G just looks plain weird.

- Don't blatantly claim that they are purely Thai or exclusive to Thailand. Thai numerals have a long history and evolution with origins in Indian and Khmer cultures. The same goes for tuk-tuks and the Ramakian. Sure, you can say that these things are synonymous with Thai culture but there's also no harm in recognising where the source of original inspiration came from.

- Don't use them opportunistically like in the practice of dual pricing at souvenir shops and tourist attractions. If you claim that Thai numerals are a source of your pride, why would you demean them by using them as some sort of cover-up for your shady ways?

Putting a dampener on Thai recovery