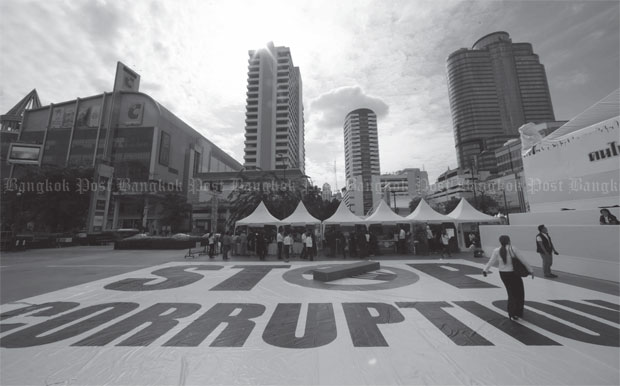 'Billy' murder suspects plead 'not guilty' ahead of trial

Chaiwat Limlikit-aksorn, the former chief of Kaeng Krachan National Park, and three other defendants on Monday pleaded not guilty in the case brought against them in court in connection with the disappearance and murder of a Karen rights activist back in 2014.

The education minister has instructed a boarding school in Phetchabun's Muang district to punish students involved in the sexual assault of female pupils in its dormitory on Aug 24, if found guilty.