The state-run GH Bank plans to launch mortgages with interest rates below 3% next month, aiming to reach its target of 203 billion baht this year. (Bangkok Post photo)

The state-run GH Bank plans to launch mortgages with interest rates below 3% next month, aiming to reach its target of 203 billion baht this year.

To meet the target, the bank needs to loan 18 billion baht a month on average for the remainder of 2019, president Chatchai Sirilai said.

GH Bank has extended 107 billion baht worth of home loans so far this year.

The bank managed to lend 17 billion baht in July, an improvement from recent months, as people started to adapt to economic circumstances and GH Bank had higher loan approval efficiency, he said.

Proceeds to fund the cheap-rate loan scheme will be derived from the bank's fundraising of 27 billion baht from a recent savings certificate issuance.

GH Bank plans to discuss finalising the interest rate for the new housing loan with the Finance Ministry next week, said Mr Chatchai.

GH Bank can charge an interest rate in a range of 2.99-3% for the soon-to-be-launched mortgage scheme without any impact on the bank's operating results, but it can be lowered to 2.55-2.75% if the government wants to stimulate economy, he said.

If the ministry wants GH Bank to charge a rate of 2.55-2.75%, the ministry will allow the bank to profit from the home loan scheme, said Mr Chatchai.

The low-rate mortgage is set to lend to those whose homes are priced up to 3 million baht.

After the bank's first ever savings certificate received an overwhelming welcome with combined subscriptions of 47 billion baht, surpassing the target by 20 billion, GH Bank plans to offer another batch of prize-linked savings products worth 10 billion, but the interest rate will be lower than 1.4% offered by the first lot due to the downward rate trend.

GH Bank also plans to issue two new series of savings certificates, including 3,000 tickets priced 10 million baht each and 1 million tickets priced at 50,000 baht each, by this year.

Meanwhile, he said GH Bank's non-performing loans (NPLs) stand at 4.86% and the bank aims to keep the bad loan ratio at no more than 4.26% at the year-end. 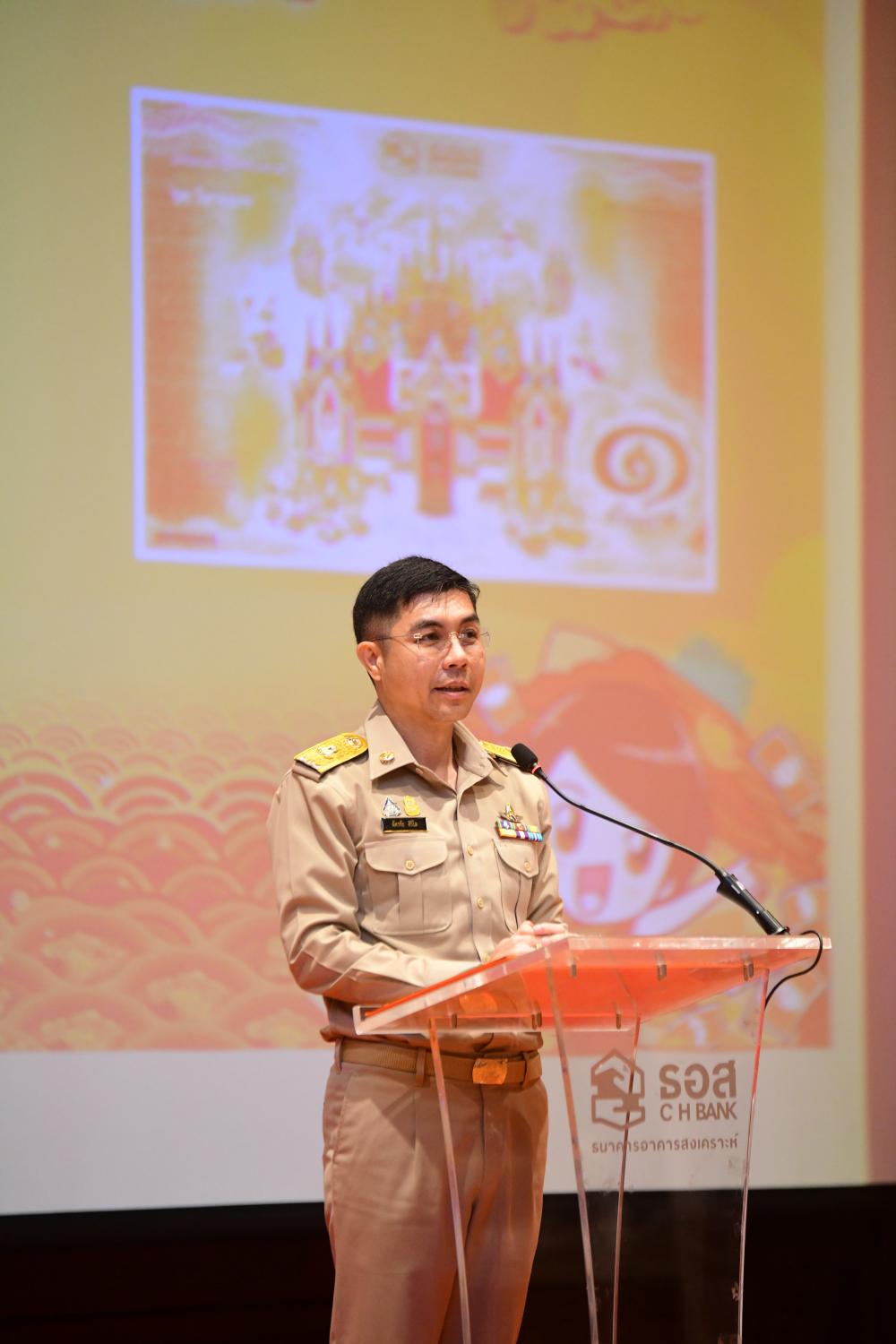 Mr Chatchai says the bank needs to loan 18 billion baht a month on average for the remainder of 2019 to meet its target of 203 billion.

Around 800-900 million baht worth of mortgages turn sour each month on average, which is still in line with expectations, he said. The bank remains on track to achieve this year's profit target of 13 billion baht.

GH Bank also plans to divest NPLs worth 12 billion baht, but the process could take around eight months, so the bank is approaching troubled debtors to negotiate to close their accounts.

The bank estimates around 2.5 billion baht worth of defaulted loans will be closed and if that happens, NPLs will fall to 4.4%, said Mr Chatchai.