Interior design of the new JustCo centre at Silom Edge, opening in September.

JustCo, an operator of co-working spaces, is developing its presence in Asia-Pacific with four new centres in Thailand, Japan and Singapore.

The company said it was the only Asian co-working space provider that continued to improve its product during the pandemic, and sought the most suitable regional cities offering new opportunities, said Kong Wan Long, co-founder and chief commercial officer at JustCo.

In order to emerge stronger in the post-pandemic world, the company will open four new co-working centres: at Silom Edge in Bangkok by September; at International Plaza in Singapore and Shinjuku Miraina in Japan, both in the final quarter of this year; and at Gran Tokyo South in Japan during the first quarter of 2023.

Corporate organisations account for 40% of JustCo's tenants, with individuals making up the remaining 60%.

Mr Kong said rental rates had dropped slightly during the pandemic to remain competitive, but the current rate has started to pick up after more countries reopened their borders.

"Lockdowns certainly impacted our business, but we managed to get through it because demand for hybrid work using co-working space is prevalent, as seen in Thailand," Mr Kong said.

JustCo operates more than 40 co-working spaces across 10 cities in eight Asia-Pacific countries, with an average occupancy rate of 80%. 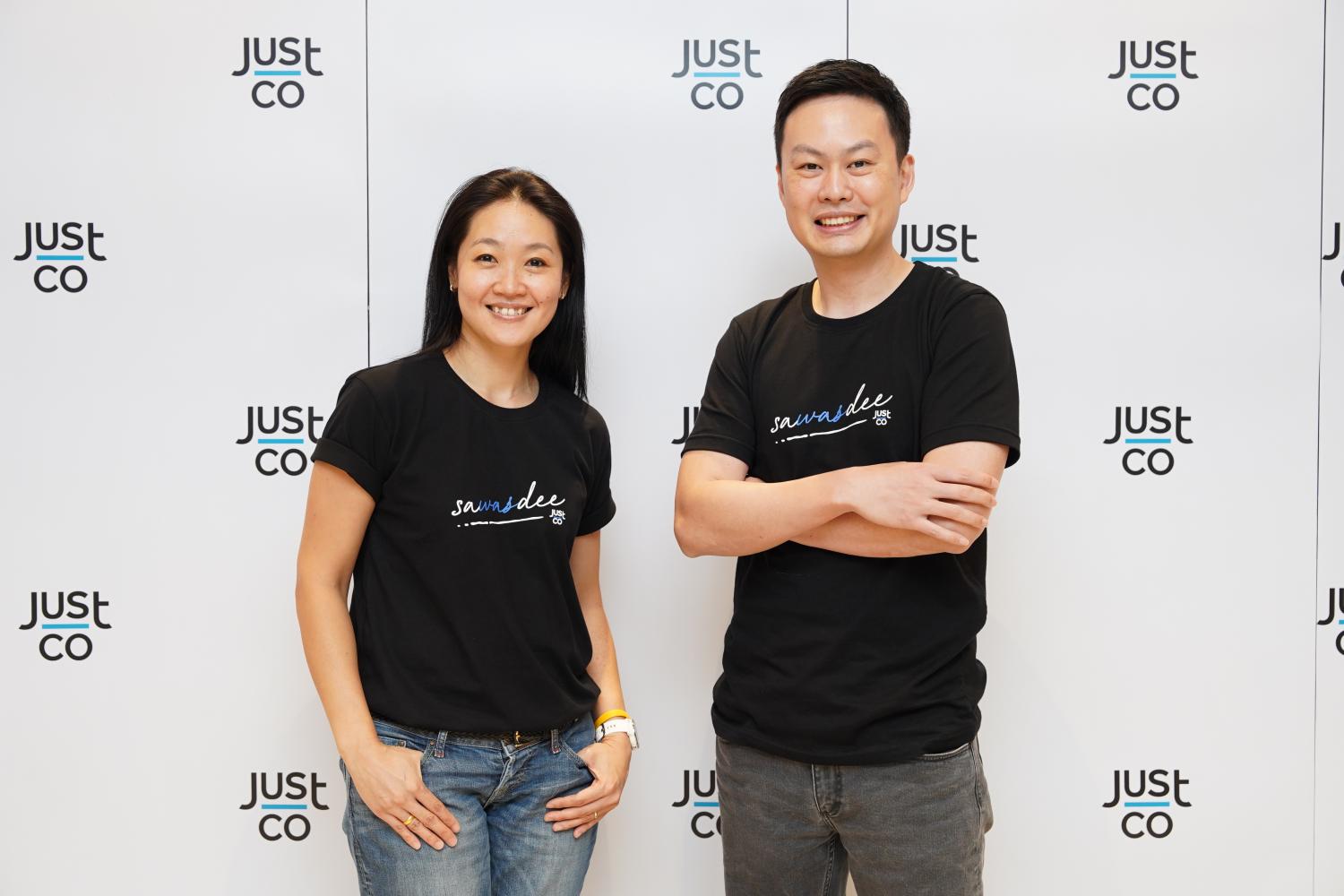 Its four centres in Bangkok have an occupancy rate of 87%.

The Silom Edge co-working space will be JustCo's fifth Bangkok branch. It can cater to around 900 users, and features a livestreaming and podcast studio to serve digital workspace trends.

Wimolnit Lertpitakkit, general manager of JustCo Thailand and Indonesia, said the new centre in Bangkok will increase the company's total workspace in the city to 30,000 square metres.

The company currently has 6,000 customers in Thailand, an increase of 20% from early 2020. Lease terms are now at 9-12 months, which is nearly as high as pre-Covid levels, after the pandemic saw tenants negotiating shorter leases.

Ms Wimolnit said there has not been a return of sales representatives for travel agents and hotels, who used to rent co-working spaces from JustCo.

But other customers have filled the void, particularly tech companies and startups, which currently account for about 40% of JustCo's tenants.

MQDC looks to innovation and R&D