Srisaket Sor Rungvisai successfully defended his WBC super-flyweight belt by beating Iran Diaz of Mexico on a unanimous decision in front of 12,000 home fans on Saturday.

Srisaket received 119-109, 120-108, and 119-109 scores from the judges to win his first home title fight and third defense since taking the belt from Roman Gonzalez last year at Madison Square Garden.

"I'm not surprised that Diaz stayed with me until the 12th round as he really trained hard for this fight,'' Srisaket said.

Srisaket had Diaz rattled twice in round seven, and the challenger started bleeding from a cut under his right eye in round nine. Then a cut above his left eyebrow began bleeding in round 10, but he hung on to the end at Impact Arena Muang Thong Thani. 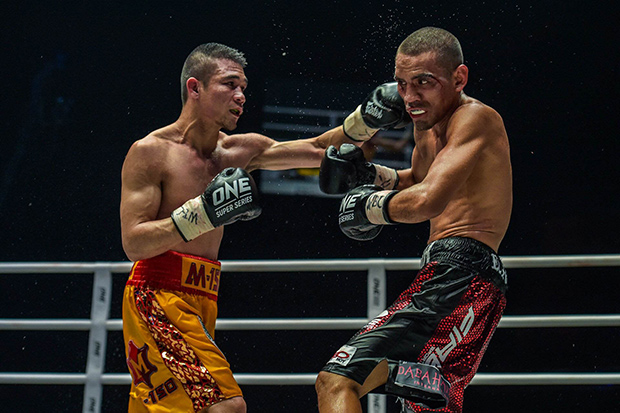