Super-heavyweight Duanganksnorn Chaidee of Chiang Mai won bronze at the world championships in November, but tested positive for doping, along with five teammates. (File photo)

LONDON: Thailand's weightlifters face a ban from the Tokyo 2020 Games after six positive tests, two of them from reigning Olympic champions, at last year's World Championships.

The Thais were caught when the International Weightlifting Federation (IWF) carried out extra tests in Cologne, Germany, on samples taken last November from "target athletes" at the World Championships in Turkmenistan.

Any nation with three or more positives in a calendar year faces a ban of up to four years. Thailand had six, from a team of 19, at the World Championships, and has two further doping cases yet to be resolved since December 2017.

The country was also involved in a doping scandal in 2011 when seven female teenagers were banned after testing positive, two of whom are among the six new cases.

Thailand is hosting this year's IWF World Championships in September but if suspended it would have to withdraw.

The IWF said in a statement that it had previously suspended nine countries for repeated doping offences and it "will not hesitate" to do the same again.

The decision will rest with a new sanctioning panel comprising anti-doping experts and lawyers from the United States, Canada, Germany and New Zealand.

The first two of Thailand's World Championships positives were announced on Dec 23 -- women's super-heavyweight bronze medallist Duanganksnorn Chaidee, and 17-year-old Teerapat Chomchuen, the only male among the six. 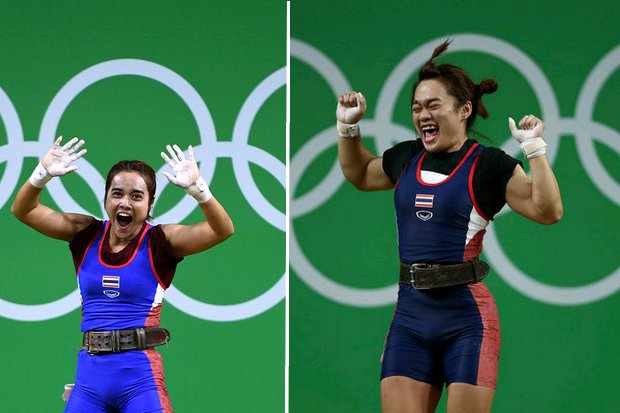 Sukanya and Chitchanok were caught up in the 2011 scandal and suspended for two years.

Sukanya and Thunya both won World Championships gold in Turkmenistan, where Thailand finished second behind China in the medals table.

Earlier this month, the Thailand Amateur Weightlifting Federation (TAWA) celebrated its 60th anniversary with a visit to IWF headquarters in Budapest where its president, Boossaba Yodbangtoey, spoke of the great strides made by the sport.

Mrs Boossaba is general secretary of the Asian Weightlifting Federation and her husband, Maj Gen Intarat Yodbangtoey, is a vice-president of the IWF. 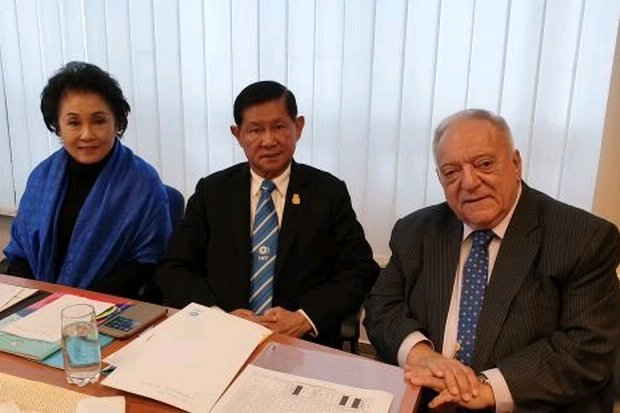 Mrs Boossaba said in Budapest that weightlifting was Thailand's most popular Olympic sport and that her success in recruiting girls to the sport made her "a role model".

TAWA said in a statement on social media that it was "greatly surprised and confused" by the new positives, and that it had already set up an internal inquiry. "If it is found there are wrongdoers, they will be punished," it said.

Mrs Boosaba was not immediately available to comment when contacted on Wednesday.

The IWF had said in a statement that it tested more than half of the 600 athletes at the 2018 World Championships, with no positives.

But it then carried out further analysis on "targeted athletes" samples" at the Cologne anti-doping laboratory, using "the most sophisticated available technique: Gas Chromatography-Combustion-Isotope Ratio Mass Spectrometry (GC-C-IRMS)".

This led to the Thai positives.

Weightlifting is effectively 'on probation' at Tokyo 2020, having been told its place on the Olympic Games schedule beyond then is under review.

The IWF has toughened up its anti-doping procedures and said: "The IWF remains committed to implement the most advanced testing techniques to ensure that the very small minority who cheat are identified and sanctioned.

"With the IWF's anti-doping efforts before, during and after the 2018 IWF World Weightlifting Championships, this was proven once again."