Somyot: Gama has to honour contract

Brazilian coach Alexandre Gama has a contract with the Football Association of Thailand and any talk about his future will be discussed after the Merlion Cup in Singapore next month, said FAT president Somyot Poompunmuang. 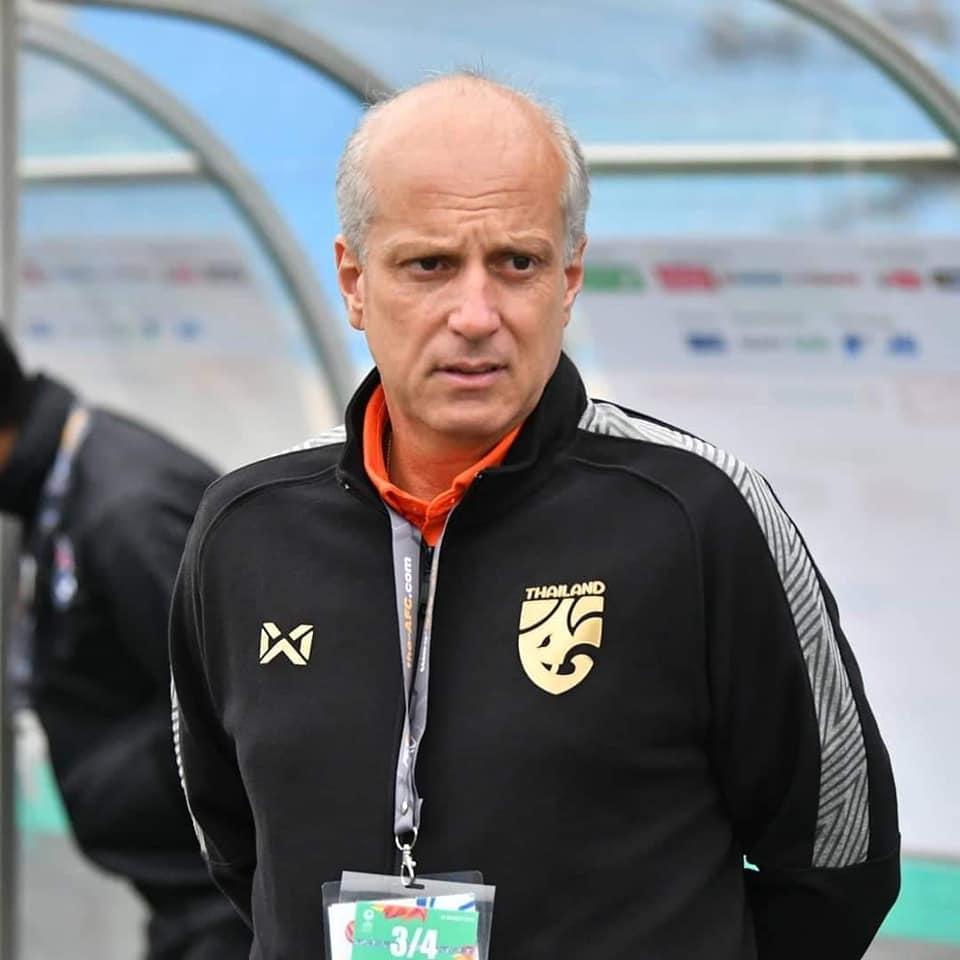 Rumours have been swirling about the future of the Thai U23 coach, who is linked to struggling Thai League 1 club SCG Muang Thong United where South Korean coach Yoon Jong-Hwan has failed to deliver the desired results. There was also a talk that the Brazilian had sent in his resignation to the FAT.

Somyot on Thursday insisted that Gama still has a contract with the FAT, which runs until the AFC U23 Championship in Thailand next year.

"All I have to say is that Alexandre Gama still has a contract with the Football Association of Thailand and he will act accordingly," said Somyot.

"His mission now is to lead the Thai U23 team to the Merlion Cup in Singapore next month.

"However the association has no problem with Gama wanting to coach a club team but for now he has a job to do with the U23 team and he has to honour his contract.

"We can discuss about the matter later."

Gama on Thursday also denied rumours that he already handed in his resignation.

Patit Supapong, the FAT deputy secretary general, said the association knew about an offer from a certain club for Gama but did not discuss it with the Brazilian.