Way to go! It's high five for Thailand
Sports

Way to go! It's high five for Thailand

Thailand picked up five more gold medals while the host nation remained at a distance from their regional rivals in the medals standings after the fifth day of the 30th SEA Games in the Philippines on Wednesday.

The Philippines stayed on top with 56 gold medals at press time last night, more than double the haul of second-placed Vietnam, who had 27. Malaysia were third with 21 while Thailand were sixth.

Following his victory in the men's short track 500m event a day earlier, Natthapat added the second gold to his victorious campaign after winning the 1,000m event with a time of 1:31.117 minutes at SM Megamall Ice Rink. 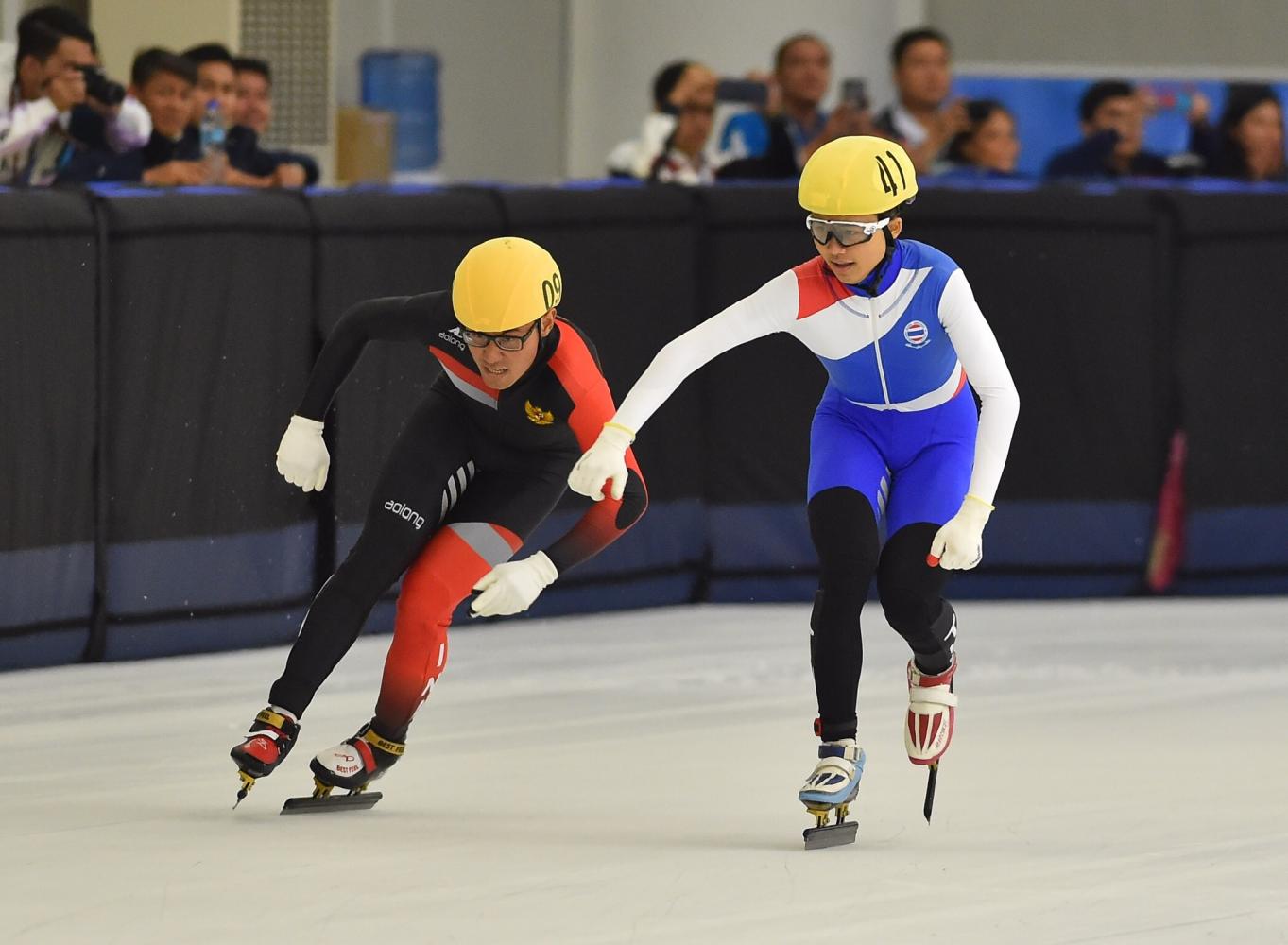 Rusha Mae Bayacsan and Irendin Letapan of the Philippines took the silver medal with 9.450 points while Anggi Ayuni Novita and Angelina Runtukahu of Indonesia captured bronze with 8.980 points.

Chornnasun Mayakarn edged Hans Yoong of Malaysia in a 15-14 thriller to win the men's individual foil final 15-14. The Thai fencer lost the first bout 6-11 but bounced back to take the second 9-3 to clinch the gold medal.

Nathaniel Perez of the Philippines and Ian Joshua Lim of Singapore, who lost in the semi-finals, shared bronze. 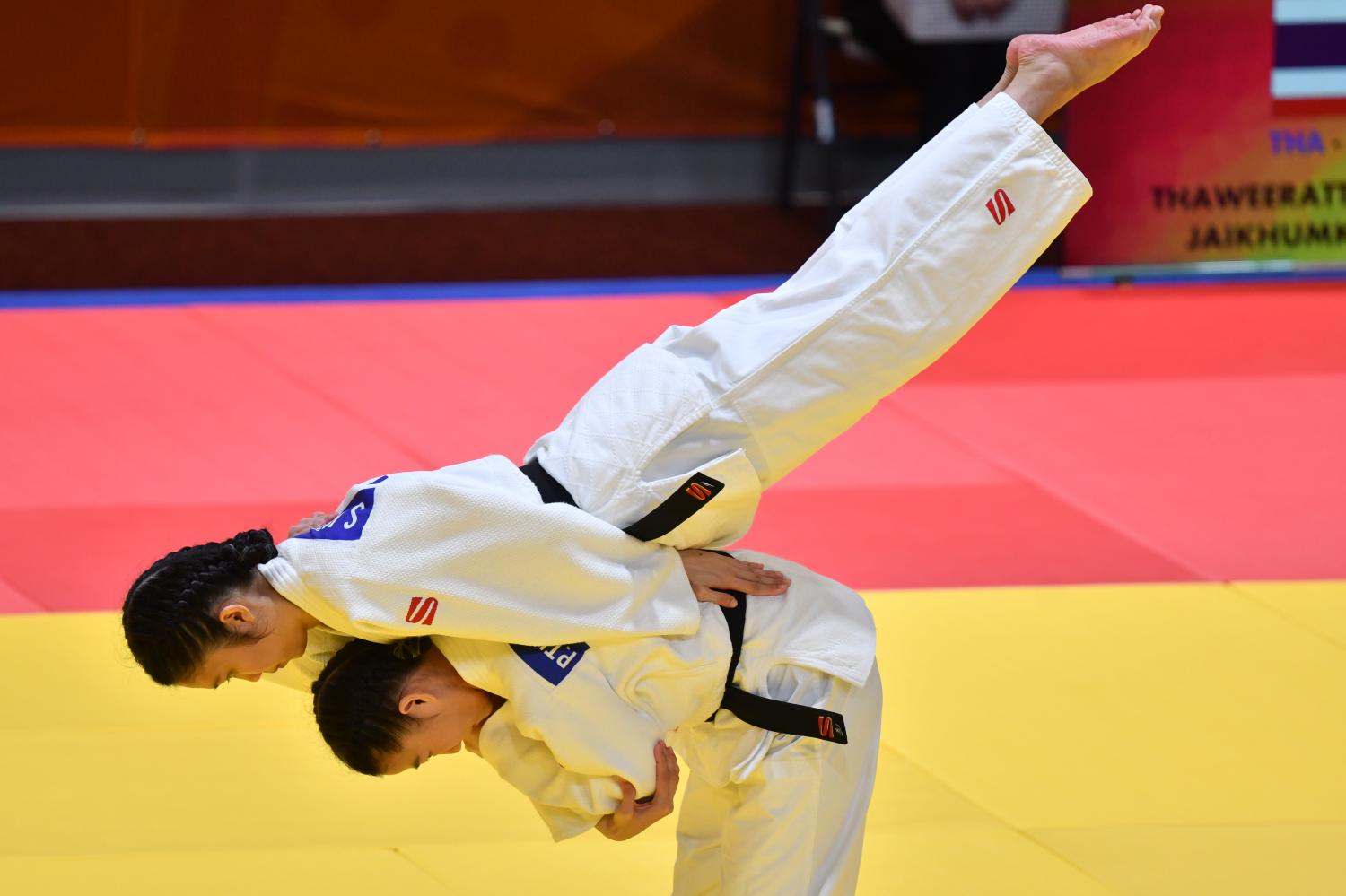 Three-time champions Pitima Thaweerattanasinp and Suphattra Jaikhumkao proved unstoppable in the women's ju-no kata event after making it four in a row with a score of 402.5 points.

Meanwhile, the boxing competition began yesterday and Thai fighters had mixed fortunes with one win and one loss. 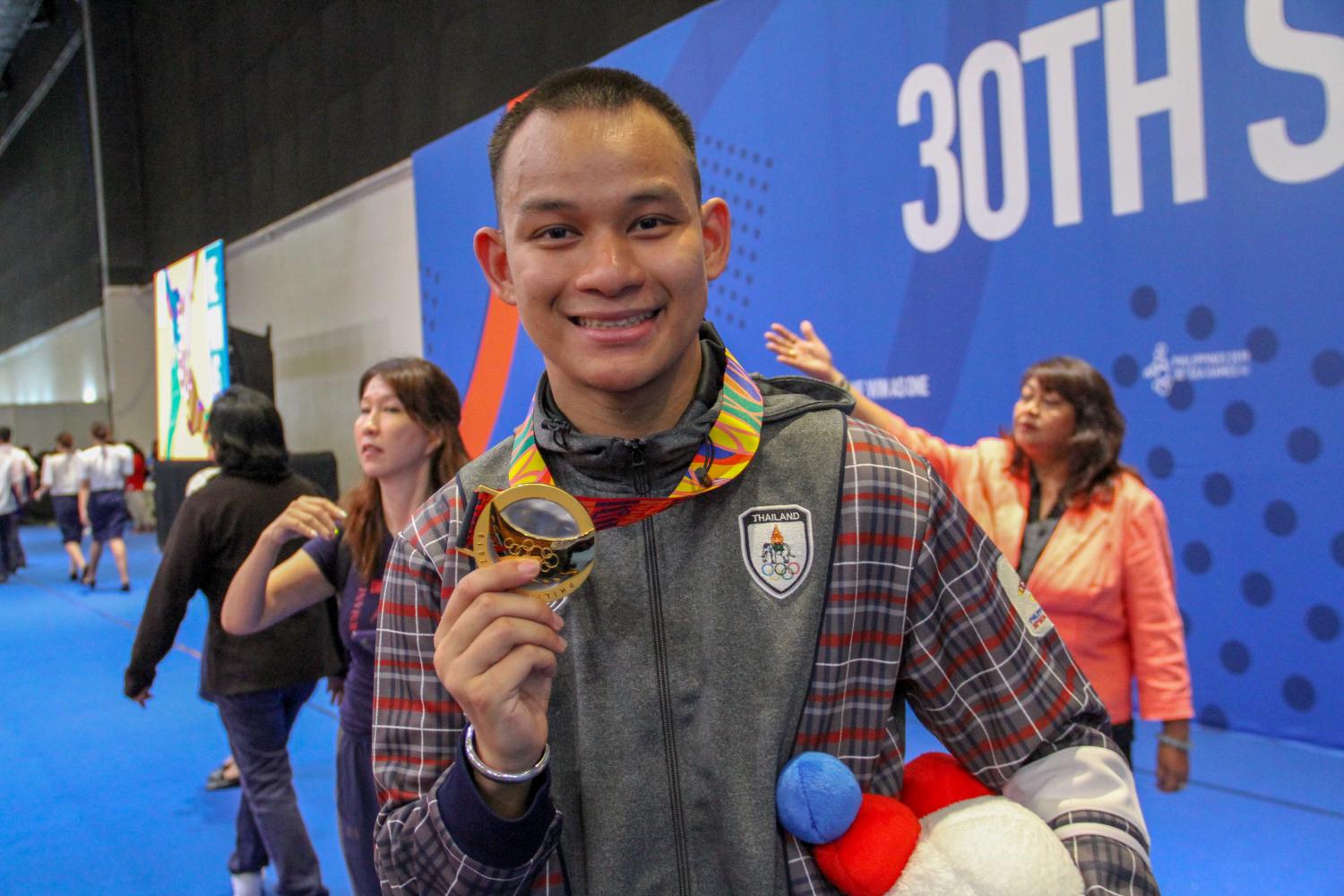 Chatchai-decha Butdee won his opening bout and moved into the semi-finals of the men's bantamweight (56kg) division and gets at least a bronze medal in Philippines 2019.

The Thai fighter cruised past Jill Mandagie of Indonesia 5-0 in yesterday's quarter-finals at PICC Forum.

It was a repeat victory for Chatchai-decha, formerly Chatchai, against the Indonesian, whom he also beat at the Aiba world championships in Yakaterinburg, Russia, in September.

Chatchai-decha will next face home hope Ian Clark Bautista, who received a bye in the quarter-finals, in the last four.

However, there was disappointment for the Kingdom's boxing team in the women's lightweight (48kg) division.

Chuthamat Raksat failed to join Chatchai-decha in the last four after losing to Josie Gabuco of the Philippines 4-1.

"Chatchai-decha did well today. For Chuthamat, it's never easy when you are up against a fighter from the host nation," said Fontanills.

In tennis, Tamarine Tanasugarn and Sanchai Ratiwatana will have a shot at the gold medal after booking their berth in the mixed doubles final yesterday.

Awaiting them in the gold medal match are reigning Asian Games champions Christopher Rungkat and Aldila Sutjiadi of Indonesia.

"The final will be tough because the Indonesian pair have been playing very well and they are the Asian Games gold medallists," said Tamarine. "But we will try our best in the final."

Rising star Anchisa Chanta failed to progress into the final of the women's singles event after losing to Aldila Sutjiadi.

Thailand are sending nearly 1,400 athletes and officials to Philippines 2019 and aim to take home 121 gold medals. The tournament ends on Dec 11. 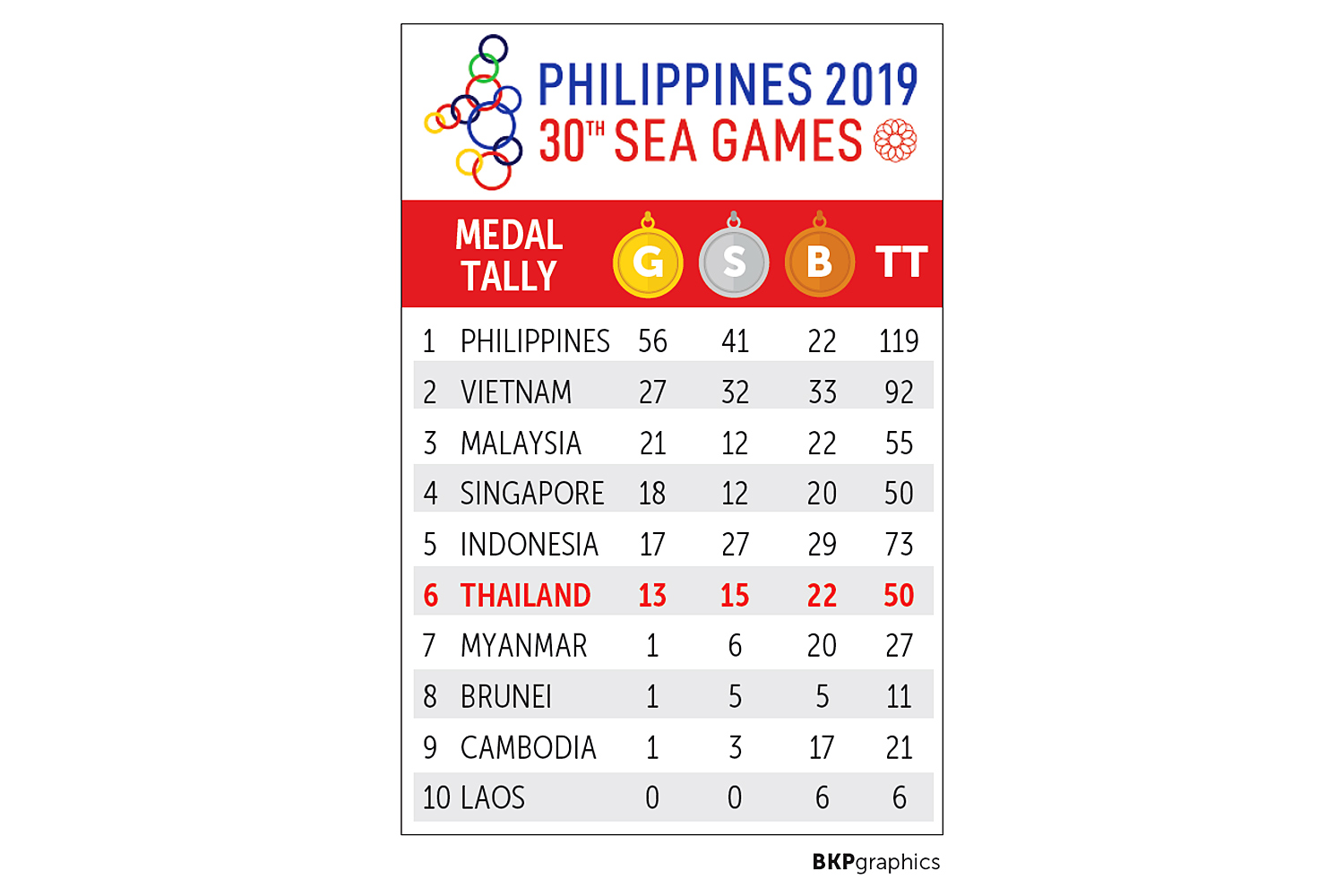