Thailand midfielder Sarach Yooyen says he is happy with his club Muang Thong United but won't rule out a move. 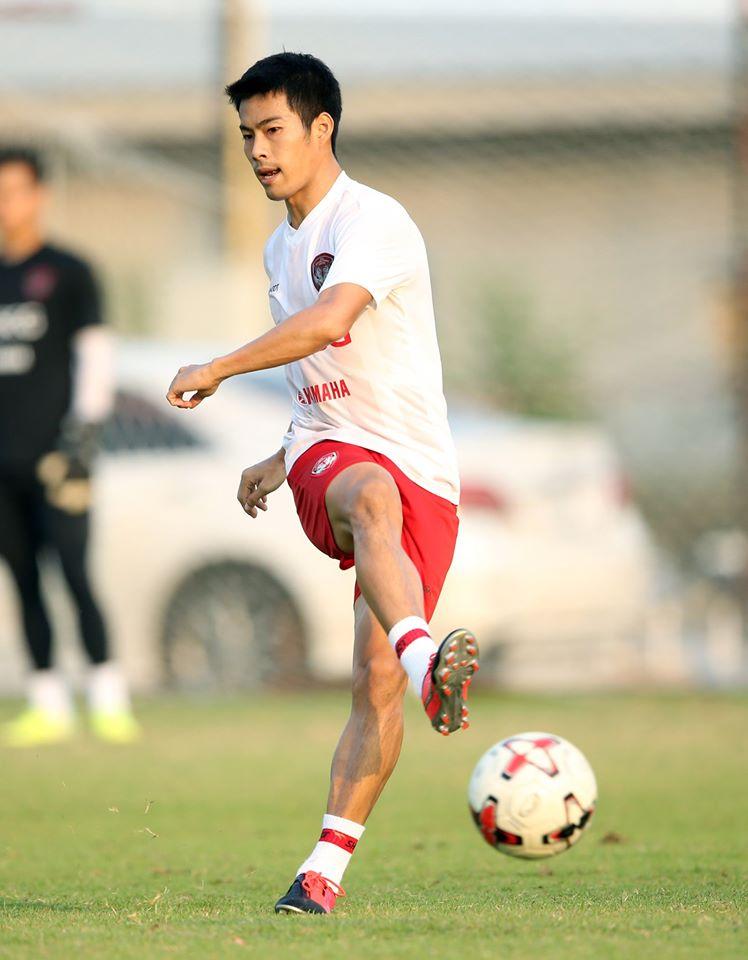 "It is interesting that I have been linked to a big club like Johor who have several good players and a big stadium," Sarach said. "But I am happy with Muang Thong."

He said he and the club had not received any formal offer from the Malaysian team.

"At this stage, it is just a rumour. But Muang Thong's board would make a decision [if they receive an offer]."

He said the Kirins are in the right direction to bring back glory as they have used a number of young stars from their own acdemy.

His contract with Muang Thong expires next year.

Sarach has won two league and cup titles since joining Muang Thong in 2010. However, the Kirins have been struggling over the past few seasons.

They were seventh with only six points from four Thai League 1 games before the season was suspended in March due to the Covid-19 outbreak. The 2020 campaign will resume in September.

Over the past few years, Muang Thong have sold or loaned several key players to foreign clubs including Chanathip Songkrasin, Theerathon Bunmathan and Teerasil Dangda, who are all playing in Japan.

Cardiac arrest was determined to be the cause of death of the volunteer rescuer who died after receiving a third shot of the AstraZeneca Covid-19 vaccine in Ratchaburi, doctors said on Sunday.

The Finance Ministry may propose on Monday raising the ceiling of the public debt-to-GDP ratio to 70% from 60%, says a ministry source who requested anonymity.

The Customs Department is preparing to lower duty on the import of alcoholic beverages and cigars by 50% for five years in line with the government's economic stimulus and investment promotion package.