TrueVisions, the Thai League 1 broadcaster, insists it will not show live matches beyond this year.

In a letter to the Football Association of Thailand (FAT), the company has also demanded a reduction in rights fees because it got fewer games than what was stipulated in the contract due to the Covid-19 pandemic.

The season was suspended in March because of the coronavirus. It will resume in September this year and end in May next year.

Responding to an FAT letter seeking clarification from TrueVisions, True Corporation chief media officer Ongard Prapakamol said the company would only show live matches until Oct 25 -- the final day of the 2020 season as stated in the contract.

However, Ongard said in the letter that the firm was ready to negotiate a new contract with the FAT to show live matches until Dec 31.

He said TrueVisions would be pleased if the FAT gave another company the rights to broadcast the remaining matches of the 2020 season which take place after this year.

TrueVisions cannot show live Thai League 1 matches beyond 2020 because this will affect its programming for 2021, he said.

Earlier, TrueVisions told the FAT to restart the season before September so it could finish this year now that the government has allowed certain sports competitions, including football, to resume without spectators.

It threatened legal action if the FAT failed to do so. 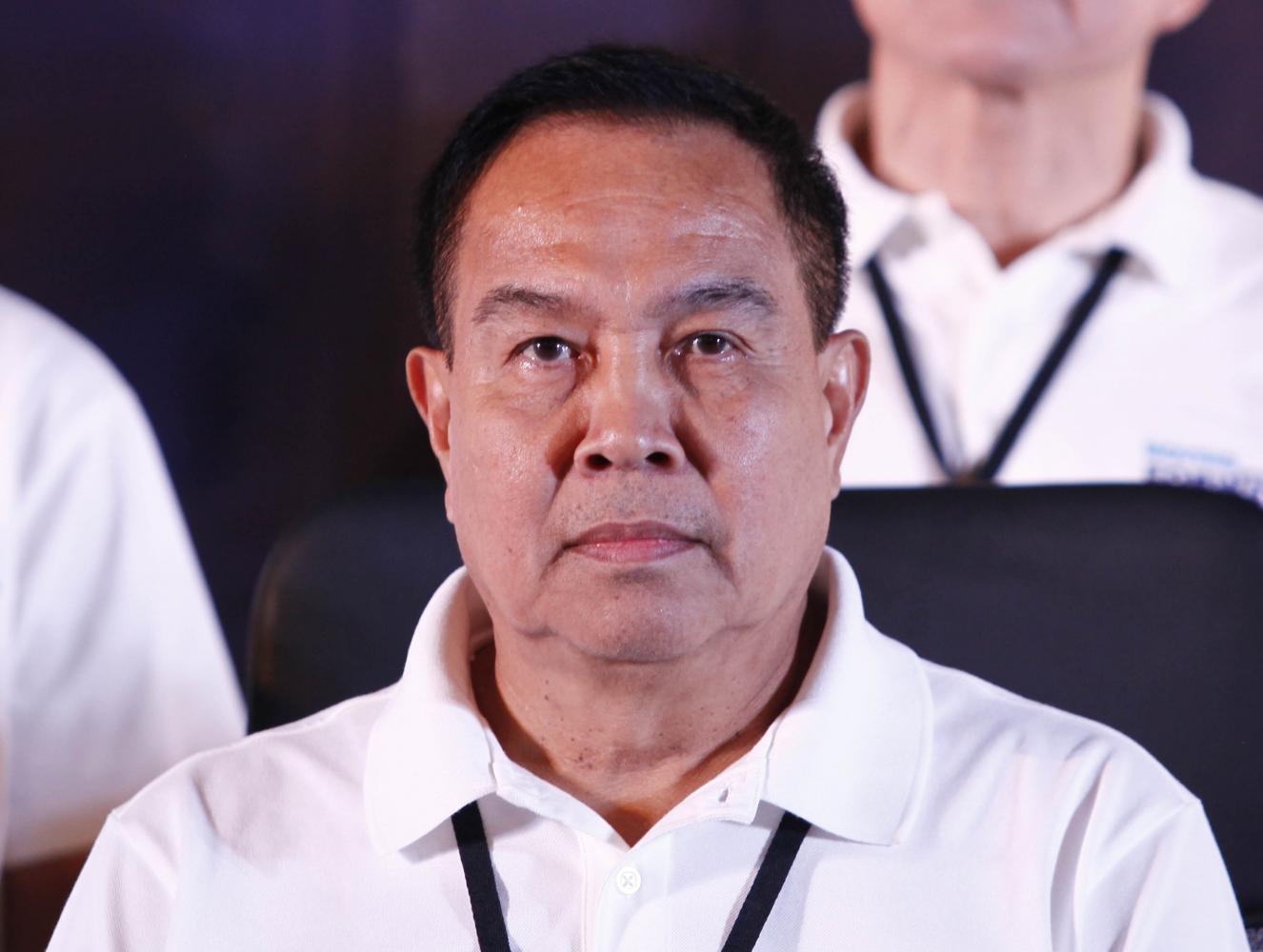 However, FAT president Somyot Poompunmuang said it was not possible because teams needed time for preparations.

The bidding process for the next round of broadcasting rights for the domestic leagues has been completed, and while Somyot has not yet revealed the winner, reports claim it is not TrueVisions.

Matches in Thai Leagues 1 and 2 are scheduled to restart on Sept 12 behind closed doors.