Dechapol, Sapsiree live up to their billing

The top-seeded world No.3 pair defeated arch-rivals Praveen Jordan and Melati Daeva Oktavianti of Indonesia in the mixed doubles final 21-3, 20-22, 21-18 in just under an hour, avenging their loss in the 2020 All England Open final last year.

"We are very happy to have won the title and make the Thai people proud," said Sapsiree.

"We set a very high goal for ourselves coming into this tournament and we are proud to have accomplished it. We were very focused from the beginning and that's how we won the opening game easily."

"We are also thankful to the Thai authorities and the Badminton Association of Thailand [BAT] for setting up this event and allowing people to enjoy the competition," added the 28-year-old star.

"We did not play what we had planned. We played their game style not ours, so it was difficult to fight back," said Rawinda.

"It means so much to us to be in the final. It is the first time Thailand has hosted a Super 1000 tournament. We are very proud [of our achievements] this week."

Jongkolphan added, "We have to accept that they had prepared very well. They controlled us and pressured us. 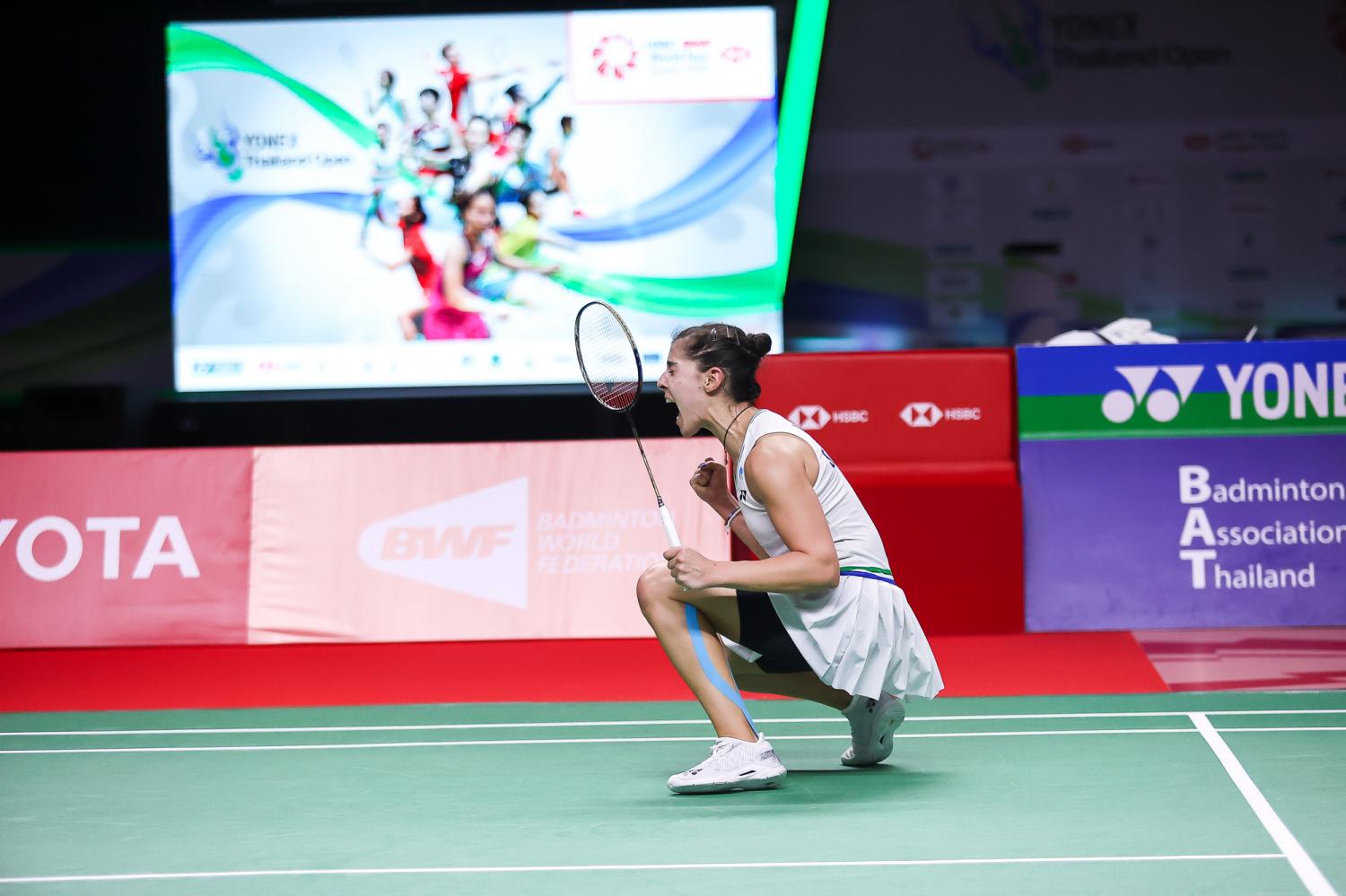 "We have a lot of homework to do for next week."

With her victory on Sunday, Polii became the first player to win four Thailand Opens. It was also Polii and Rahayu's third Thailand Open together.

A delighted Polii told the media, "It's unbelievable for both of us and we want to thank God that we had the opportunity to be here and win this championship."

It was a disappointing end to the campaign for the Thais, who had hoped to make a big impact in the Super 1000 event after players from both China and Japan had earlier pulled out due to coronavirus restrictions.

The Spanish world No.6 needed just 42 minutes to dispose of the top-ranked Taiwanese in the women's singles decider, winning 21-9, 21-16.

"I want to say thank you to the BWF and to Thailand and all the organisers, thanks to them we could start to play tournaments in this difficult time during the pandemic," said Marin. 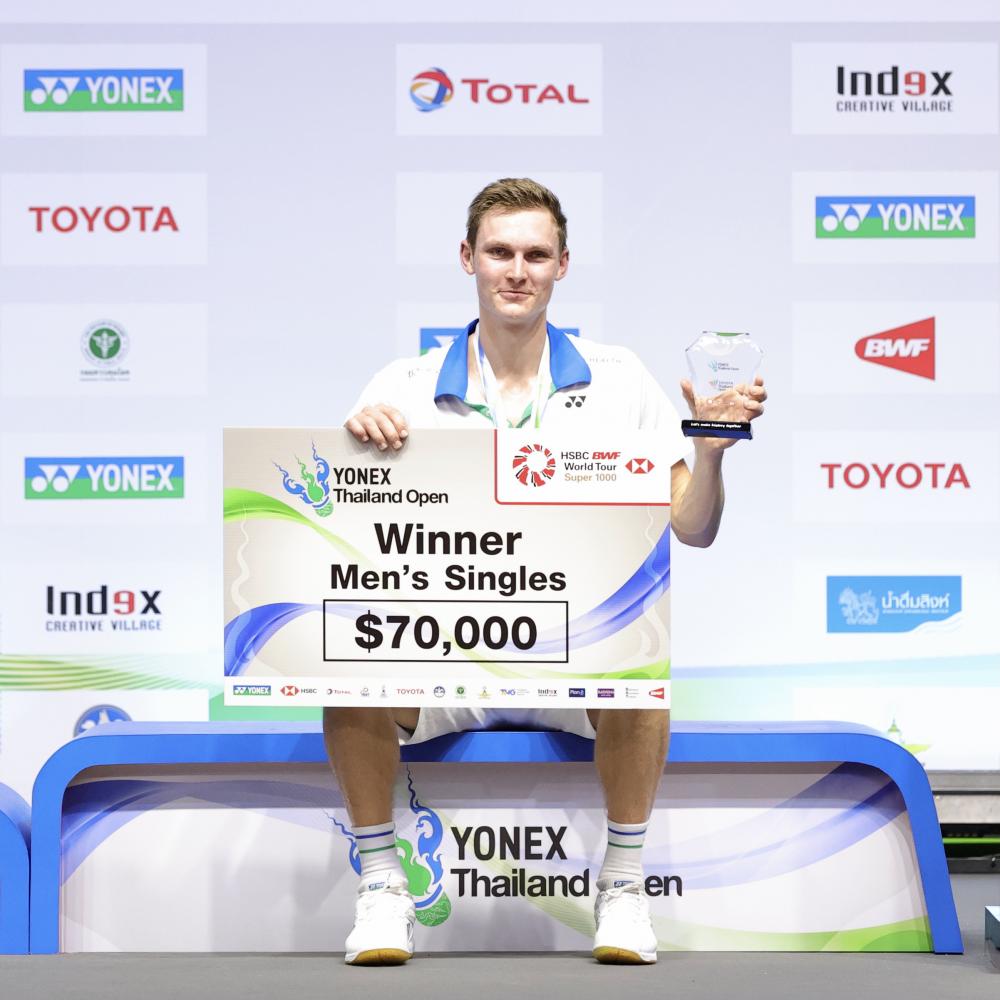 "I feel really happy. I had a difficult year personally in 2020, but I recovered well."

Tai said, "I was not comfortable today. It is very unfortunate that I could not perform as I expected."

"It was a tough game for us. We've used a lot of energy this week, physically and mentally. So I knew I had to be 110 percent going into the final. And having not played for so long, really happy that I managed to win," said Axelsen.

"There was pressure, because you're not really sure where you are physically and mentally, and also playing-wise, so it was nice for me to get tested here and to be in different situations where you have to step up, and I'm proud that I managed to do so."

The Toyota Thailand Open, the second event in the Asian leg of the BWF World Tour, begins tomorrow at the same venue. The season will conclude with the HSBC BWF World Tour Finals 2020 from Jan 27-31.

Lord's final on line as India, England back at scene of two-day Test