Ariya Jutanugarn celebrates with the trophy after winning the Honda LPGA Thailand golf tournament at the Siam Country Club in Pattaya on Sunday. (AFP photo)

Ariya Jutanugarn finally got her hands on the Honda LPGA Thailand title after 14 years of trying on Sunday, beating compatriot Atthaya Thitikul by one stroke in a dramatic finish to the $1.6 million tournament.

Having hit a ninth birdie at the 18th hole to sign for a flawless 63, the 25-year-old Thai had a nervous wait in the clubhouse before her 11th LPGA title was confirmed as a thunderstorm forced a one-hour suspension of play.

Atthaya, who had led by a shot with two holes to play, was the only one of the six players still on the course who could still catch Ariya -- a shot off the lead with her round paused on the 18th fairway.

After play resumed at the Siam Country Club, however, the teenager was only able to par the 18th for a 68 to fall one stroke short of Ariya's tally of 22-under 266.

Former world number one Ariya, who made her debut at the tournament as an 11-year-old amateur in 2007, shed tears of joy as she became the first Thai to win the title.

"I've been waiting for so long and finally I got it so I'm really proud of myself," the twice major winner said after celebrating with her sister and fellow pro Moriya.

"Always very happy to be here."

"I had a tough time the last two years," Ariya continued. "Sometimes, I tell myself I want to rest and stop (playing golf) for a while. But at the same time, I know I cannot give up as I need to try harder and one day, that win will come again."

Despite coming so close to her breakthrough on the LPGA Tour, Atthaya was delighted with her sterling performance on home soil.

"This is like a new experience for me, having come so close to a win," she said. "But I'm already feeling very proud to be here and it's always amazing to be playing at home."

Atthaya, 18, had looked on course for a maiden LPGA title until she three-putted the 17th for her only bogey just as Ariya was firing a brilliant five-iron into the 18th green to give herself a putt for an eagle.

Ariya had to settle for a birdie but it proved just enough for victory at a tournament where in 2013 she triple-bogeyed the last hole to blow a two-stroke lead and hand Inbee Park the title. 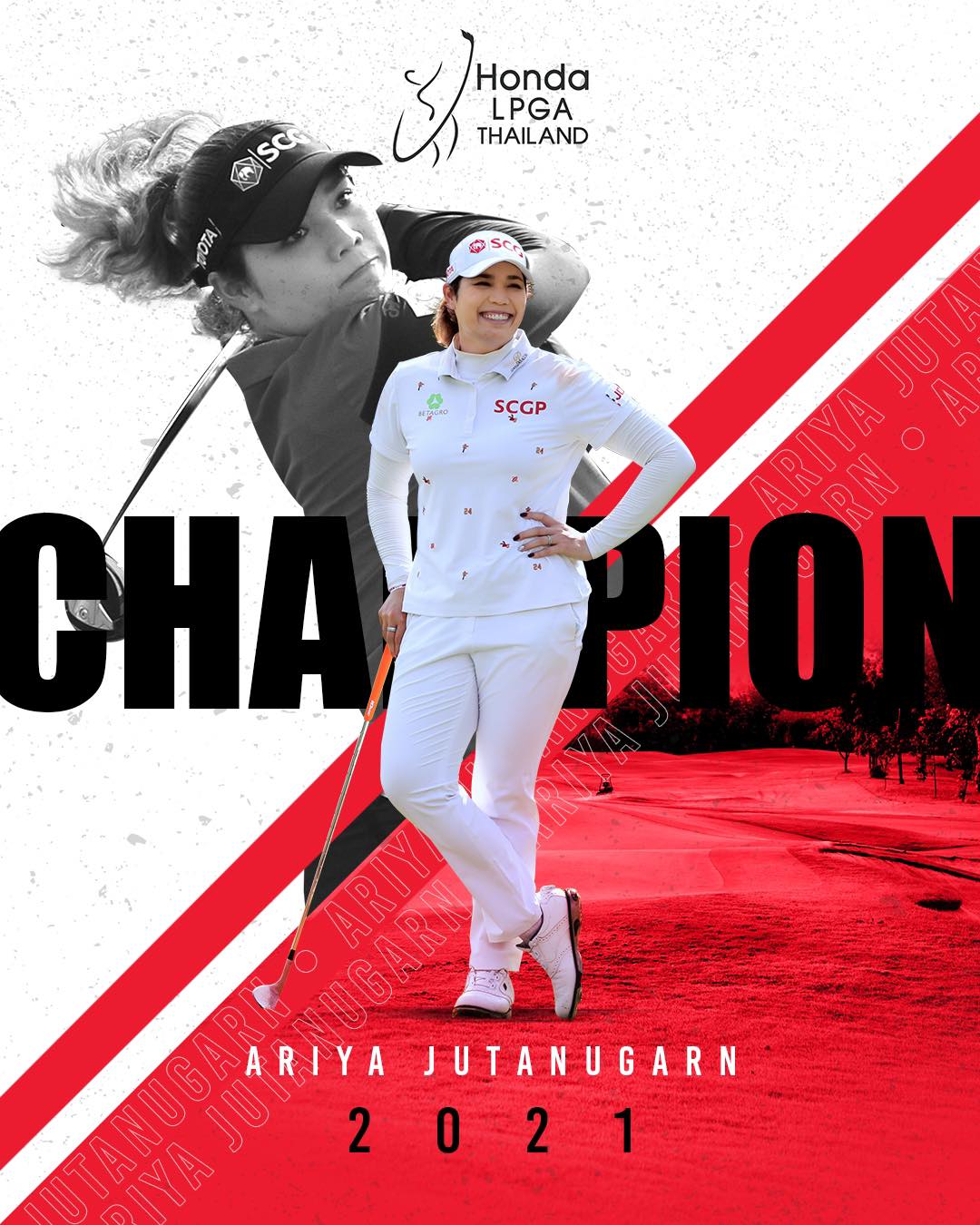 PARIS: After flying into the financial turbulence of the Covid pandemic, the airline sector expects passenger traffic to take off despite concerns about the industry's impact on climate change.