Thailand won two gold medals at the 2016 Rio Olympics and they are hoping to perform better at Tokyo 2020. 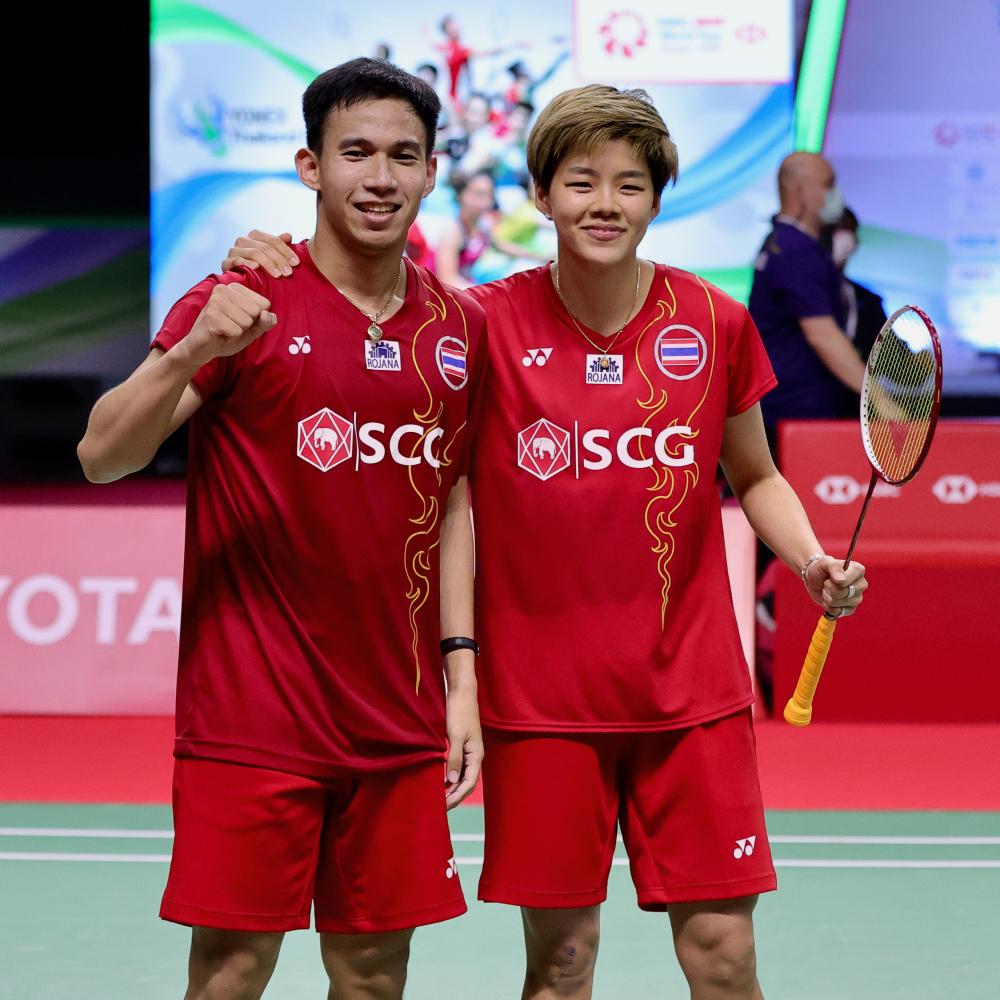 There will be 42 Thai athletes in 16 sports at the Tokyo Games, postponed from last year due to the Covid-19 pandemic, and the Sports Authority of Thailand (SAT) believes they are good enough to win up to three golds.

"We can win one to three gold medals in five sports," said SAT governor Gongsak Yodmani.

He said the number was projected by his agency's Elite Sports Development Department which used information from sports associations.

Thailand have won Olympic golds in only two sports -- weightlifting and boxing. Unfortunately, Thai weightlifters are banned from the Tokyo Games due to doping.

However, there may be an Olympic champion from the Kingdom in another disciple this time round.

Panipak, who is nicknamed 'Tennis' but excels in taekwondo, is hot favourite to win the women's 49kg gold at the July 27-Aug 8 Tokyo Olympics.

The 23-year-old is the top fighter in the division and earned a ticket to Tokyo thanks to her No.1 ranking.

The Surat Thani native needs an Olympic gold medal to complete her glittering collection of golds including those from the world championships and Asian Games.

Indeed, she was a gold medal contender at Rio 2016 but the then-teenager had to settle for a bronze.

Panipak appeared to be at her peak last year when the Tokyo Games were postponed due to the coronavirus outbreak.

Many observers fear that the delay may affect her chance but Panipak is not worried about it.

She sees the Games postponement a blessing in disguise.

"I have more time to prepare," Panipak said. 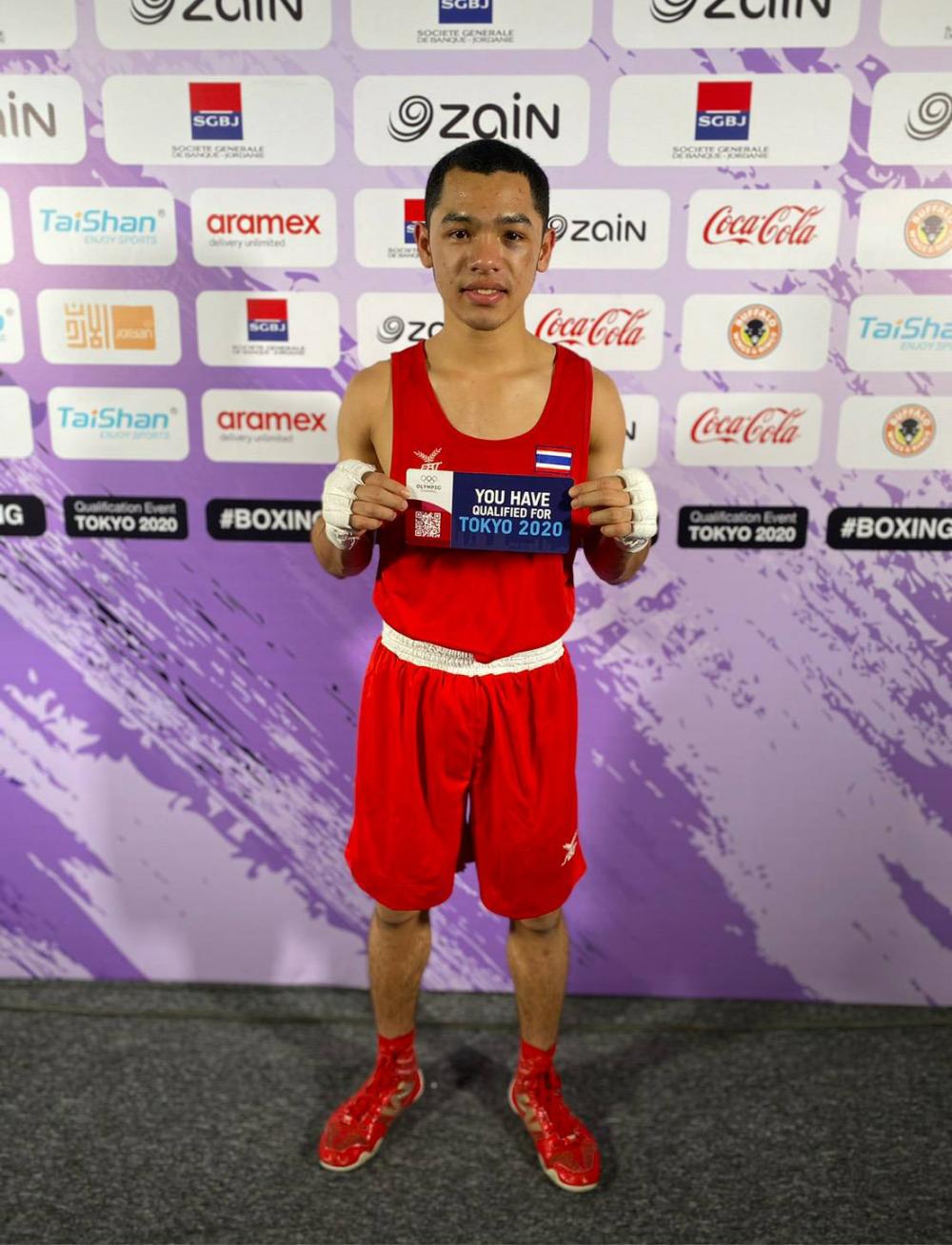 "Without competitions, I do not risk getting injured. I have more rest and my body is now 100 percent fit."

Paphangkorn, who competes on the LPGA Tour under the name Patty, is one of the hottest female golfers this year.

The 21-year-old from Bangkok shot to stardom when she won her maiden LPGA Tour title at the ANA Inspiration, the year's first major championship, in April.

She has since finished near the top of the leaderboard on several occasions and was fifth at the Women's PGA Championship last month.

Patty will make her Olympic debut at the Tokyo Games, along with Ariya, the other Thai female golfer at the tournament.

Two-time major winner Ariya is one of the most successful LPGA stars among active players, with 11 tour titles.

The 25-year-old will want to seek redemption after her withdrawal in the third round at Rio 2016 due to injury.

Badminton stars Dechapol and Sapsiree are among the world's top mixed doubles pairs.

Fellow shuttler Ratchanok, the 2013 world champion, could beat anyone on her day.

She came close to reaching the semi-finals at the 2012 London Olympics but suffered an early exit in Rio.

It will be the fourth Olympics for shooter Sutiya, who finished fifth in her Games debut at Beijing 2008.

The 35-year-old from Sa Kaeo has won two World Cup titles and an Asian Games gold medal in 2018.

Boxer Sudaporn claimed silver medals in the women's lightweight division at the 2018 world championships and the Asian Games in the same year.

Former world youth champion Thitisan, 20, is considered Thailand's best bet in the men's boxing contest, while Chatchai-decha, 36, will want to end his career with an Olympic medal in his third Games appearance.

Windsurfers Nattapong Phonoparat and Siriporn Kaewduang-ngam could spring a surprise, while US-based runner Kieran could be a dark horse in the men's 10,000m.

The windsurfers and sailors were the first Thai athletes to arrive in Tokyo for the Games on Tuesday.