American leader by one in Blue Canyon

Phuket: John Catlin had the honour of taking the clubhouse lead in the first round played on the Asian Tour in 20 months, carding a seven-under-par 65 in the US$1 million Blue Canyon Phuket Championship yesterday at Blue Canyon Country Club. 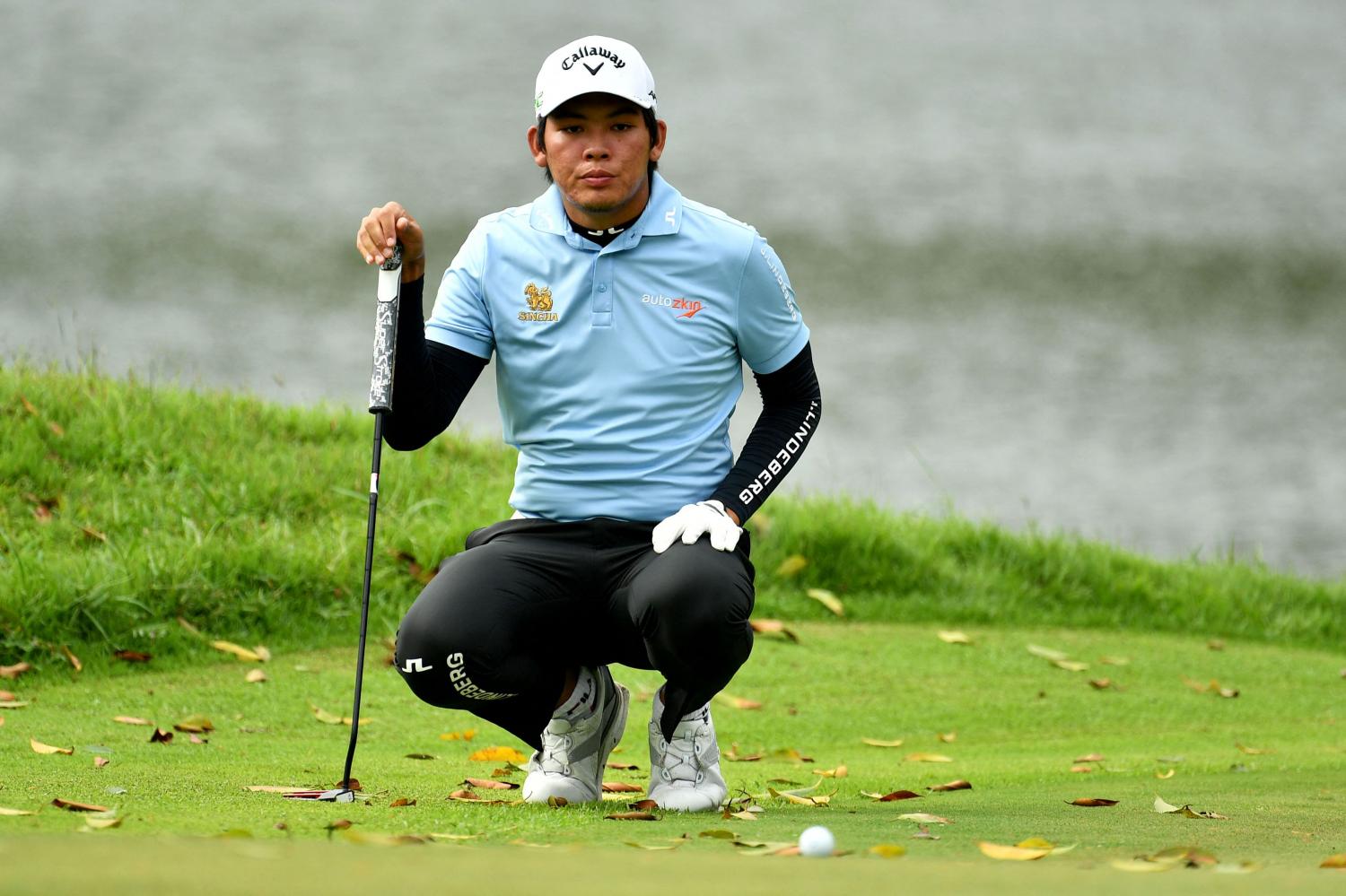 On a jubilant first day for the Tour following a long period of inactivity caused by the global coronavirus pandemic, the American shot a dazzling round consisting of two eagles and three birdies on the famous Canyon Course.

Catlin has been in inspired form over the past three years -- claiming four Asian Tour titles and three European Tour wins -- and gave another masterclass today.

"I made a few long ones, I just happened to play good. And I took advantage of the par fives," said the 31-year-old Californian.

The American based himself in Hua Hin, Thailand, when he played on the Asian Tour and this week marks the first time he has been back in well over a year.

"Last time I was here was in May 2020. Feels great, like I have been saying for the past four years it feels like a second home," he added. 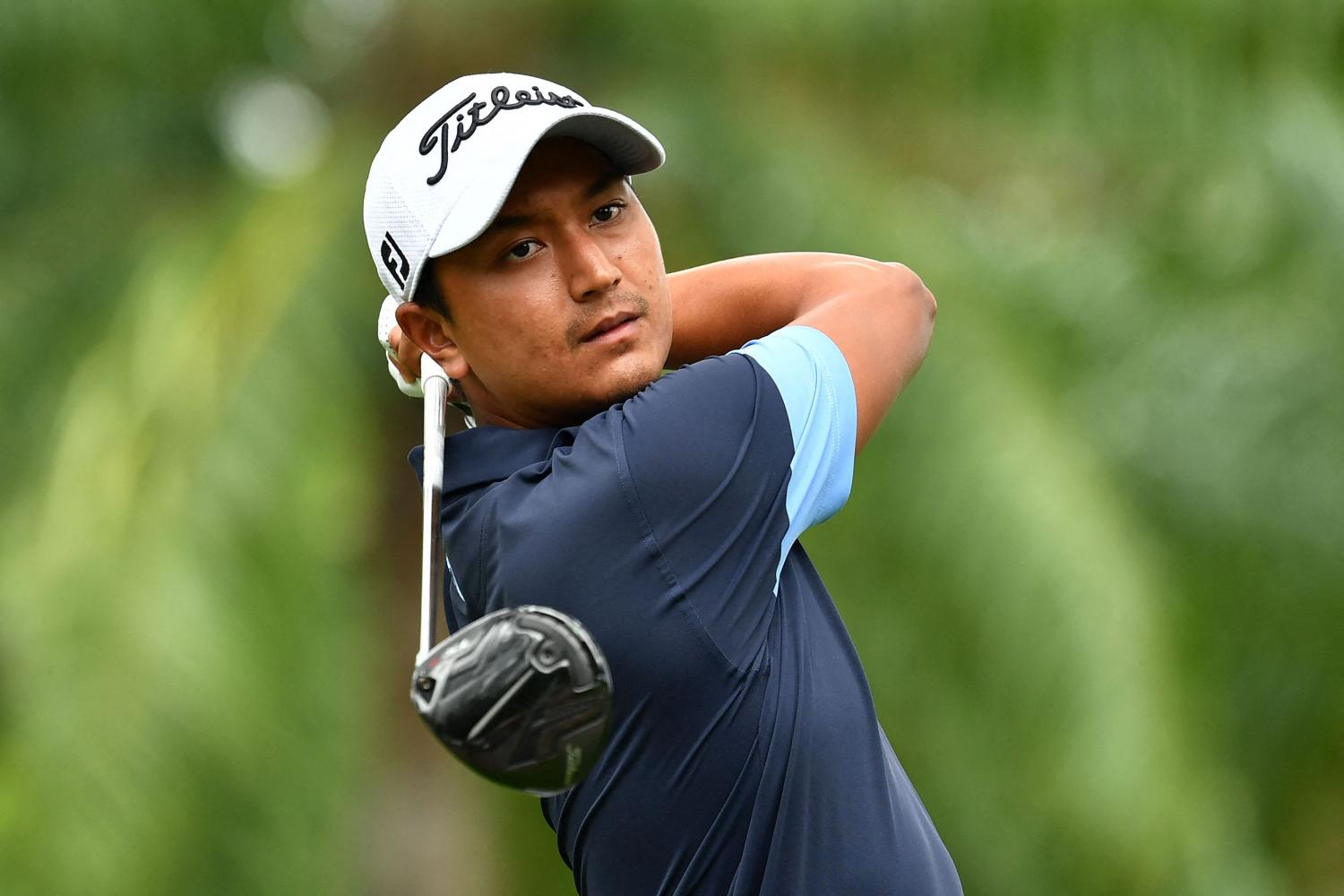 Sadom Kaewkanjana plays a shot during the first round. PAUL LAKATOS

Chan has also been in prolific form of late, recording four wins on his country's domestic circuit this year. He was also runner-up in last week's Yeangder TPC -- an event normally played on the Asian Tour but wasn't this year because of Covid.

"It's been long since we last came out to play. I am really excited this week. I've been playing well back home and the competitions have kept my game in shape," said Chan, who won twice on the Asian Tour in 2016.

Nine players were unable to finish the opening round yesterday because of bad light.