Thailand are sending 819 athletes to the 31st SEA Games in Vietnam which officially begin tomorrow. Here are some of the country's top stars who are expected to shine at the biennial event.

Olympic champion Panipak is one of the biggest names at the 31st SEA Games.

The 24-year-old taekwondo exponent was one of Thailand's only two athletes with podium finishes at the 2020 Tokyo Olympics, along with boxing bronze medallist Sudaporn Seesondee. 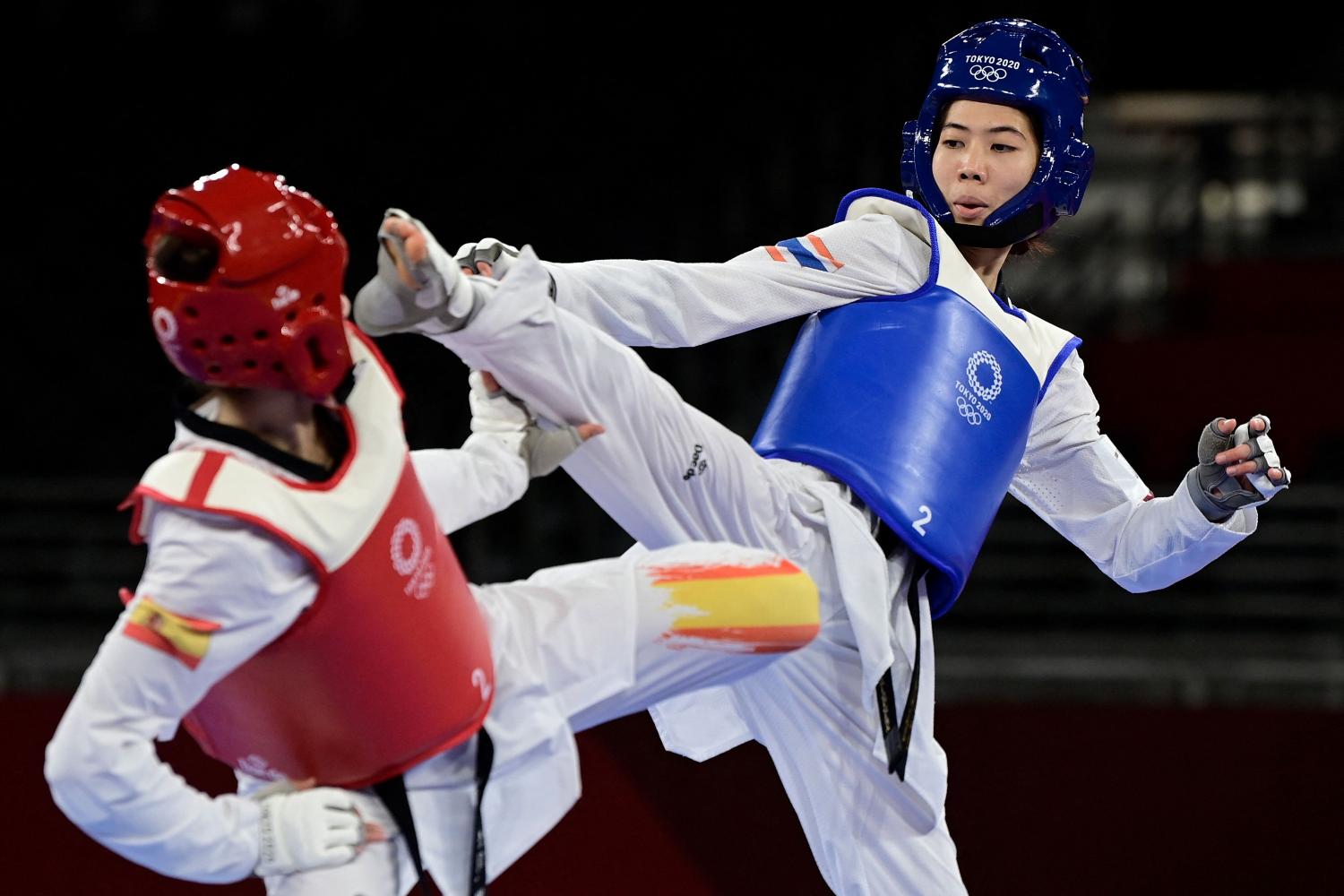 The Surat Thani native, who claimed bronze at the 2016 Rio Olympics, is one of the Kingdom's greatest athletes of all time, having won golds at all major events.

Apart from her Tokyo gold medal, her glittering collection also includes two golds from the world championships, one from the Asian Games and one from the Youth Olympics, among others.

Nicknamed 'Tennis,' Panipak is the top-ranked fighter in the women's 49kg division and has been unbeaten for years.

She is the two-time SEA Games defending champion in the category and anything less than her third gold in Vietnam would be considered a massive failure.

Panipak initially intended to move up to the 53kg division at the Vietnam Games.

However, the Taekwondo Association of Thailand initially named her in the 49kg division on its list of athletes and the hosts did not allow her to change her weight class.

Panipak was hospitalised for Covid-19 last month but is now fully fit.

Olympic bronze medallist Sudaporn was one of Thailand's only two medallists at the Tokyo Games along with taekwondo champion Panipak Wongpattanakit.

The Udon Thani boxer became a household name in her country after her third-place finish at the 2020 Tokyo Olympics. Sudaporn, who is affectionately called 'Taew' by the Thai media and fans, has also won a silver and a bronze at the world championships and a silver at the Asian Games.

Now 30, this could be her best and last chance to win a SEA Games gold medal.

Sanikun, formerly Sopita, is one of Thailand's most successful weightlifters, with an Olympic gold medal and a world title.

Sanikun, 27, is a versatile weightlifter. She won gold at the 2016 Olympics in the 48kg division and claimed the title in the 53kg class at the 2017 world championships. 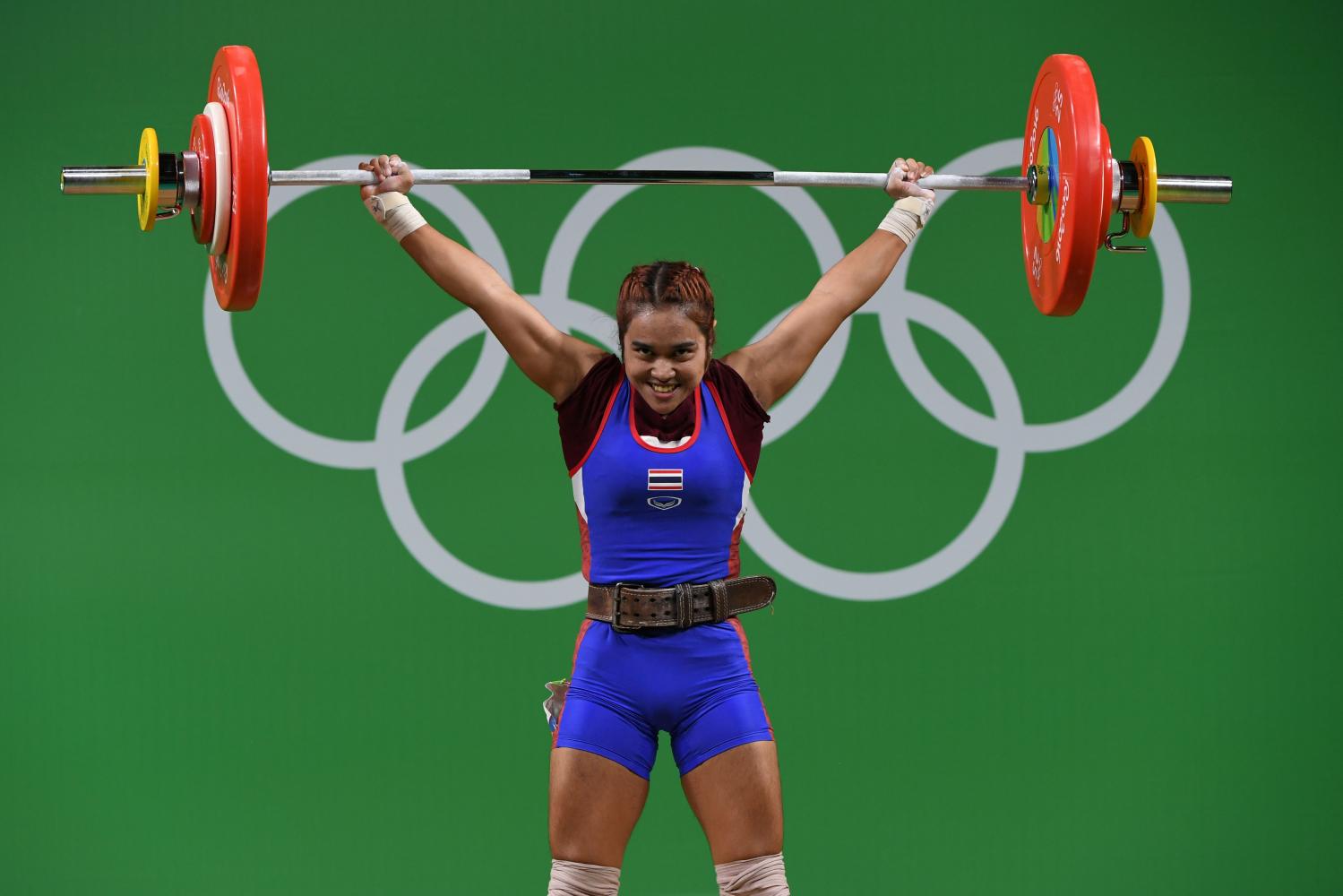 Unfortunately, she was not allowed to compete in the Tokyo Olympics as the Thai Amateur Weightlifting Association (Tawa) was banned from taking part in the tournament after a number of its athletes tested positive for banned substances during the 2018 world championships.

Sanikun herself was also suspended for two years from January 2019.

The Chumphon native will compete in the 55kg class in Vietnam and will be eager for redemption.

The teenage amateur beat a host of professionals in the event sanctioned by the Asian Tour and the Ladies European Tour. 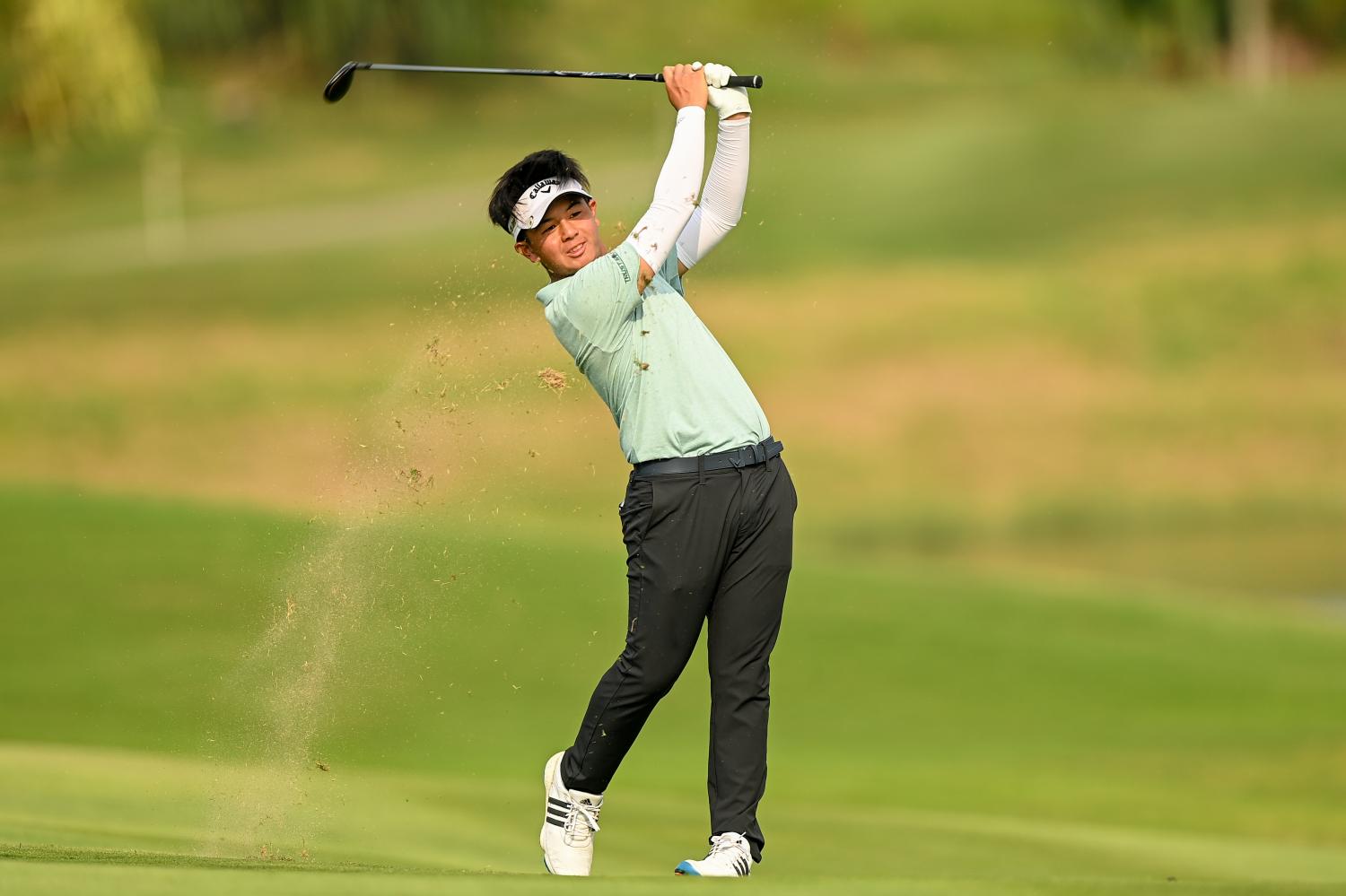 The young Thai, who studies at Shrewsbury International School Bangkok, also became the fifth amateur to win on the Asian Tour.

He has not missed a cut on the Asian Tour since late last year.

Ratchanon came close to winning the Singapore International earlier this year when he finished third, two shots off the lead.

Teenage runner Puripol burst onto the scene at the National Games in March when he swept the 100m and 200m titles and set new records in both events. 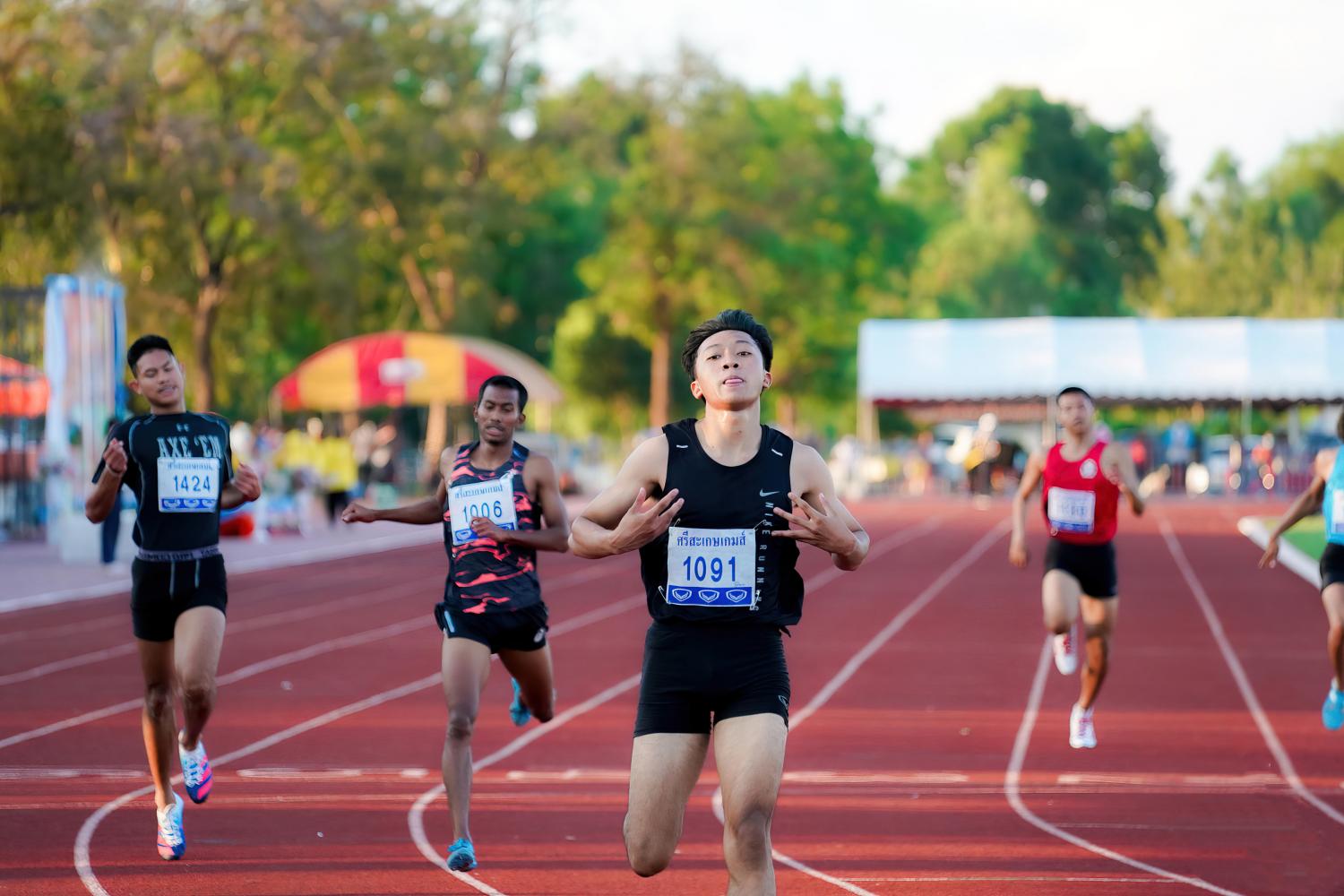 Breaking Reanchai's records could be a good omen for Puripol as both are Samut Prakan natives.

Thai officials believe Puripol, who stands 1.83m tall, could become the first Thai to run under 10sec over 100m.

However, the Vietnam Games will be Puripol's first international event and he has to prove that "if you are good enough, you are old enough."