Singapore's badminton world champion Loh Kean Yew had to settle for silver after being stunned in the men's final at the SEA Games by Thailand's rising star Kunlavut Vitidsarn on Sunday.

The 21-year-old Kunlavut won gold with a 21-13, 21-13 victory in the Vietnamese capital Hanoi on the last day of competition at the regional Games.

World number 10 Loh took the lead in the first game but his Thai rival, ranked 18th and a three-time world junior champion, battled back to draw level before pulling away in decisive fashion.

Kunlavut was always in control in the second game, his surprise victory dealing Singapore a major blow in what was the city-state's opportunity to win men's singles gold for the first time in nearly 40 years at the Games. 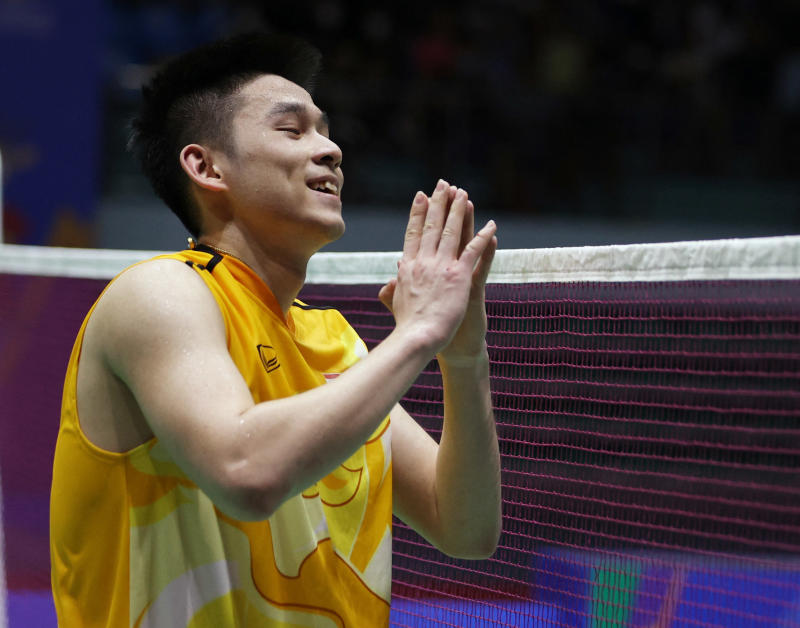