Wattana has now added one of the very few prizes which had been missing from his trophy cabinet.

Thailand's Passakorn Suwannawat and Myanmar's Aung Phyo, who lost in the semi-finals on Saturday, took bronze.

"I'm very happy to have finally won a SEA Games gold. This is the last snooker medal of the Games and I hope this made everyone back home happy," said Wattana.

Thai boxers made it to six finals yesterday and came away with four gold medals -- three from the men's event and one from the women's competition. 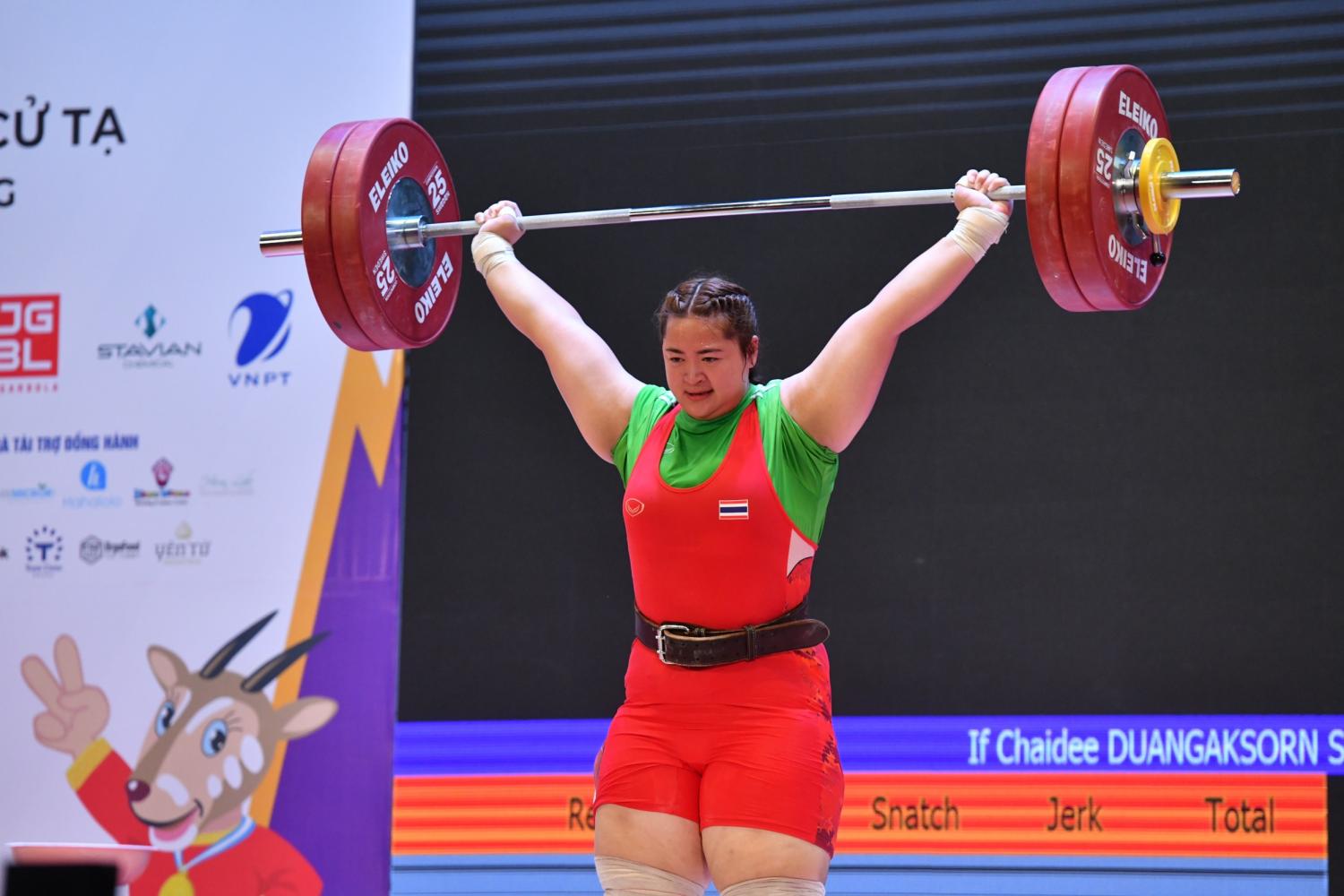 Below  Weightlifter Duangaksorn Chaidee competes in the women's 71kg class.

Anavat Thongkrathok was the only casualty yesterday as he lost to Indonesia's Maikhel Roberrd Muskita 0-5 in the men's 75kg class and had to settle for silver.

In the women's event, Chuthamat Raksat beat Vietnam's Kieu Trinh Thi Diem 5-0 to win the 48kg class, but Nilawan Techasuep only got silver after losing to Vietnam's Thi Vy Vuong 2-3 in the 57kg class final.

Women's doubles stars Nuntakarn Aimsaard and Benyapa Aimsaard failed to make it three out of three for Thailand as they lost to Siti Fadia Silva Ramadhanti and Apriyani Rahayu of Indonesia 17-21, 14-21.

A double for lifters 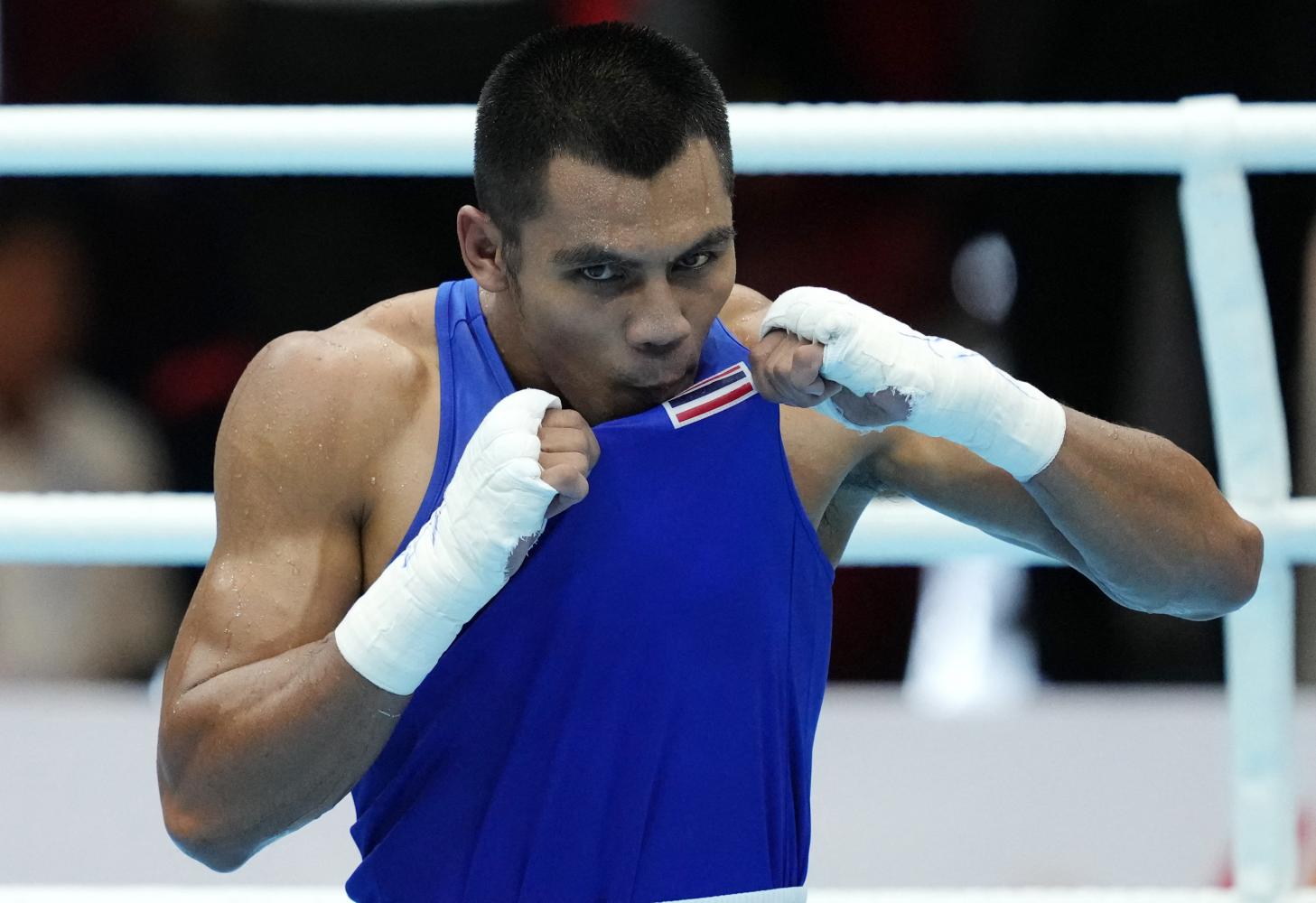 There was another silver of the Thais in then women's football event as they went down 1-0 to Vietnam in the final on Saturday night.

Huynh Nhu's clinical finish in the second half was enough to give Vietnam a win and their third straight gold medal in women's football.

Chaba Kaew coach Miyo Okamoto rued the missed opportunities in the second half and added that her players need to improve their scoring skills.

The Thai men's football team were to face Vietnam in the final last night.

Hosts Vietnam are set to end the Games as overall champions with 199 gold, 118 silver and 114 bronze medals at press time. Thailand are second with 89 gold, 101 silver and 131 bronze and Indonesia are third with 66 gold, 86 silver and 77 bronze.

The closing ceremony begins at 8pm on Monday, Thai time.