Thailand won 92 gold medals to finish second in the overall standings at the 31st SEA Games in Vietnam which ended last night.

The hosts ran away with the overall title winning a record haul of 205 golds which beat Indonesia's previous mark of 194 set on home soil in 1997.

Although Thailand were a distant second in Vietnam, Sports Authority of Thailand (SAT) governor Gongsak Yodmani said he was pleased with his athletes' efforts.

He argued that the Thais did very well in several "international sports" particularly athletics, swimming, tennis, badminton and table tennis.

The SAT had projected that the Thai contingent would win 112 gold medals including 72 in international sports. 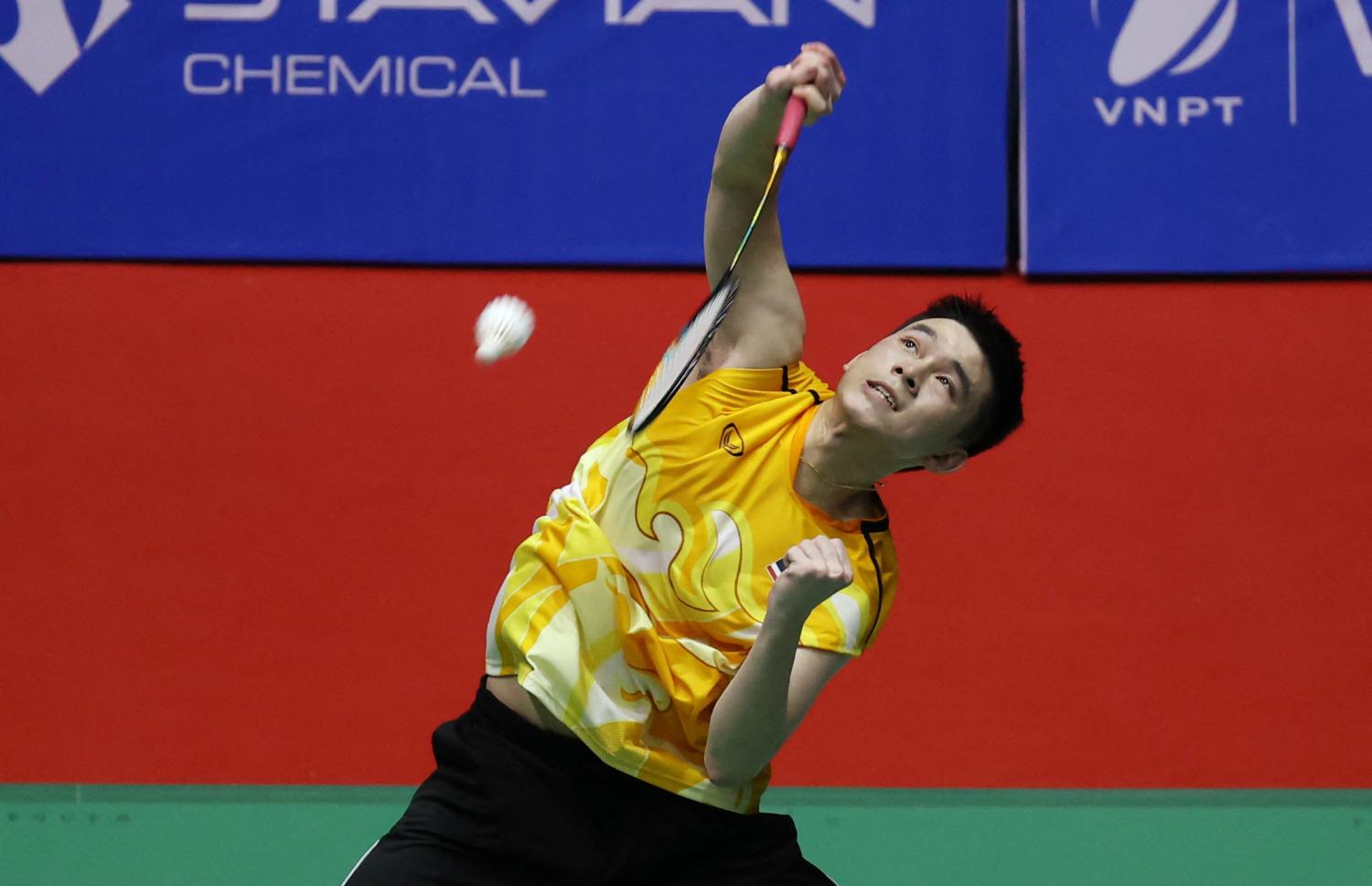 However, Gongsak did not say yesterday how many gold medals Thailand won in international sports at the Vietnam Games.

"We will later assess the overall performance to use in our preparations for the 32nd SEA Games to be held in Cambodia in 2023," he said.

He said Thailand and some other countries would push for the SEA Games to be an event which mainly features international sports.

Host nations typically include local sports or events in which they perform well, helping them clinch numerous golds but leading to criticism that it detracts from the prestige of the competition.

At the 31st edition, there were 40 sports offering more than 500 gold medals.

Meanwhile, the Sports Reporters-Photographers Association of Thailand (SRPT) revealed the successful and failed sports associations at the Games. 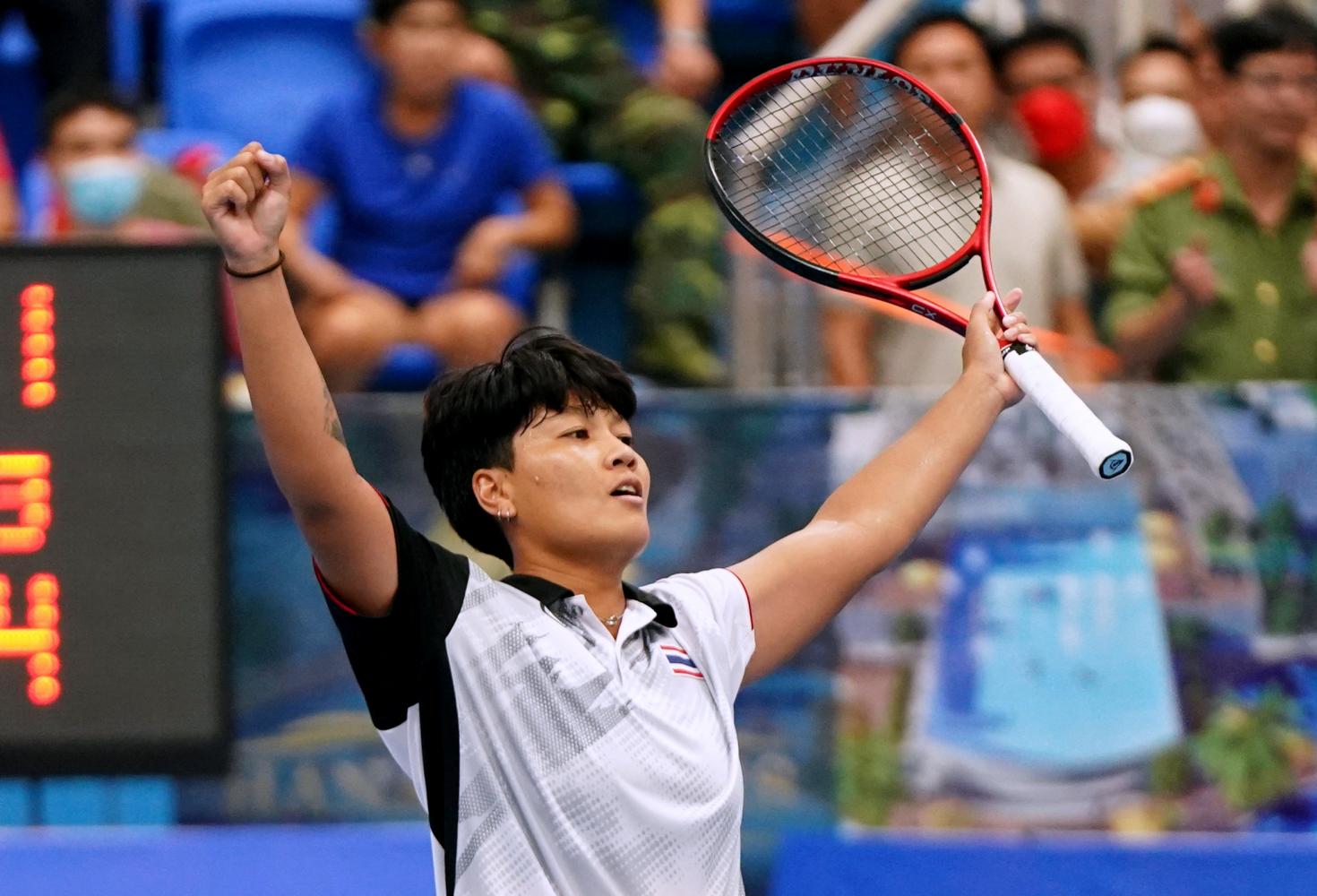 Ahead of the tournament, the SRPT organised five meet-the-press events where sports associations said they would win a combined 116 gold medals.

"They aimed to win 116 gold medals but the Thai athletes could only win 92 gold medals -- 24 less than the projection," said SRPT chief Paitoon Chutimakorn.

The associations which met their targets were athletics (12), bodybuilding (three), judo (three), volleyball (two), and snooker (one). 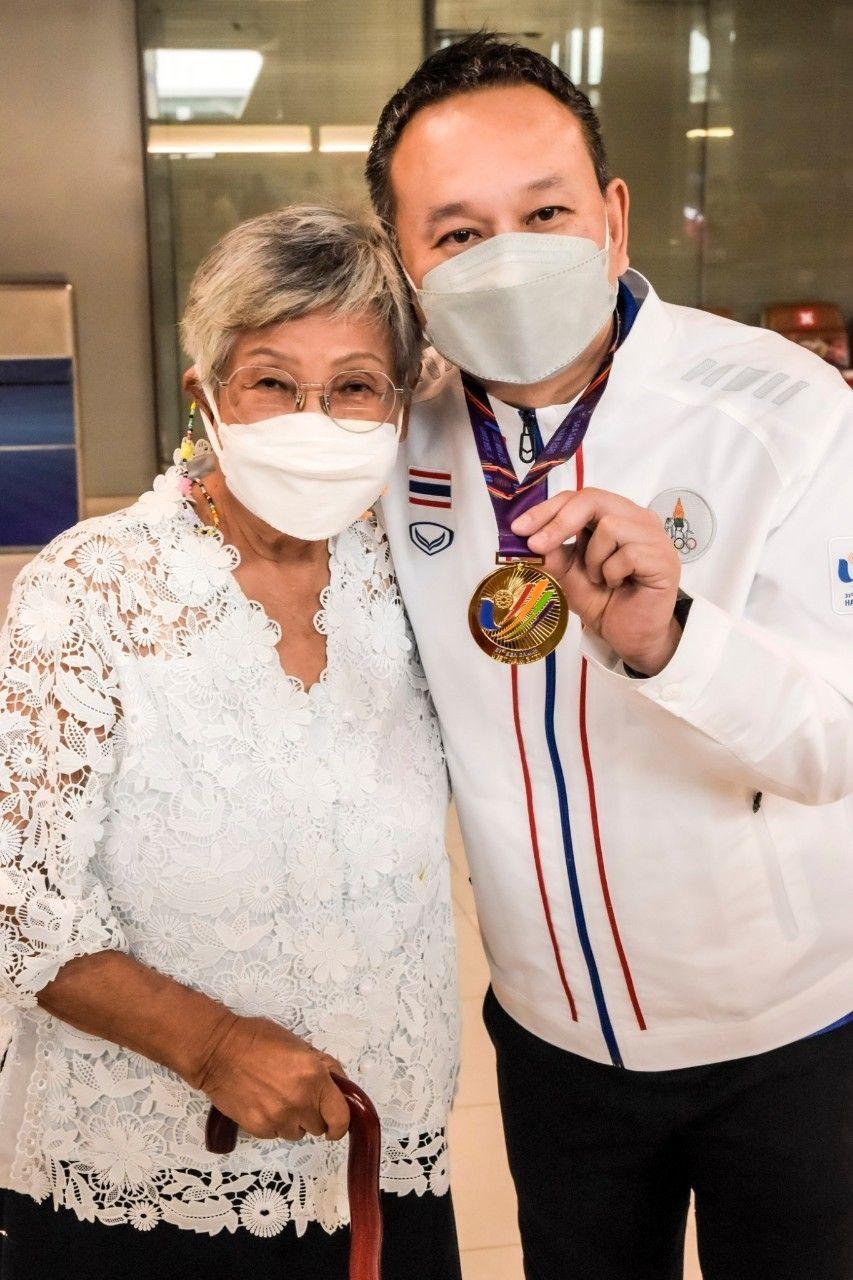 "Also, the golf association aimed to sweep all four gold medals but could only get two."

Several Thai athletes, young and old, were successful at the 31st SEA Games.

Teenage sprinter Puripol Boonson was one of the brightest stars of the tournament. 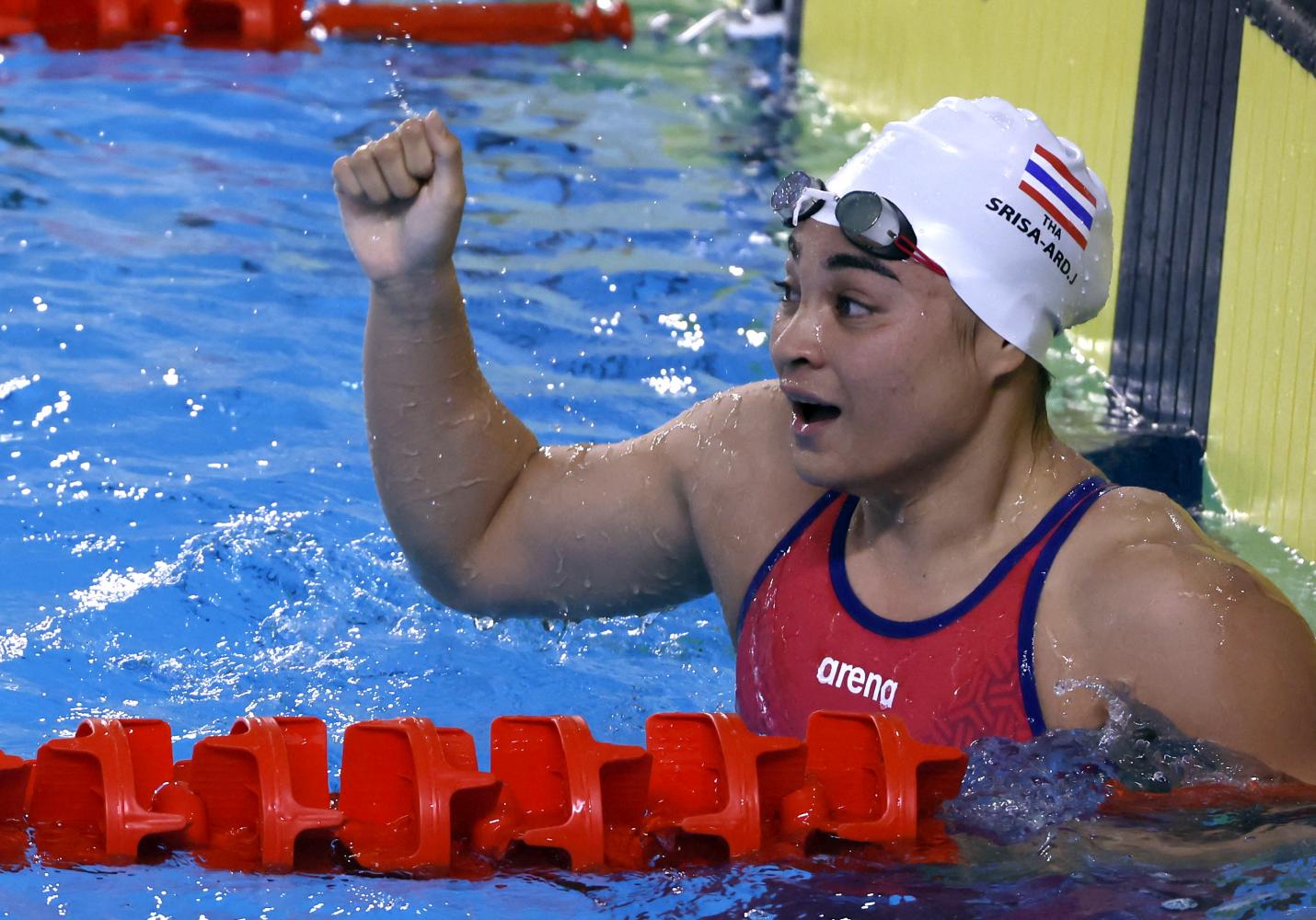 He twice broke the Games 200m record, his best time of 20.37secs sealing his first gold.

"My target for this year is that I will try to consistently improve my record and break my own record," Puripol said.

BEIJING: Chinese regulators have approved the country’s first domestically produced large passenger jet, with Beijing hoping the plane will challenge foreign models such as the Boeing 737 Max and Airbus A320.