Thailand's national women cricketers have become one of the most rapidly improving teams in the world of cricket. Their string of accolades includes a historic win last year over Bangladesh at the ICC Women's Cricket World Cup Qualifiers.

The result encapsulated years of hard work and dedication with talented bowler Nattaya Boochatham taking five wickets to restrict Bangladesh to 176 from 50 overs, while the prolific opening batting partnership of Sornnarin Tippoch and Natthakan Chantham produced 90 runs, laying down a foundation for a 16-run win for the Thai side.

The feat led to the Cricket Association of Thailand being awarded the coveted ICC Association Women's Performance of the year title.

While the senior team, which also won a gold medal at the 17th SEA Games in Malaysia, continues to make their mark in world cricket, the junior cricketers have also been showcasing their skills with the bat and ball at the ICC U-19 Women's T20 World Cup Asia Qualifiers in Malaysia.

They are making their debut at the inaugural cricket event under the guidance of Indian coach Nitish Salekar and Thai coaches Ratana Saengsoma and Peerawat Duangchit. So far, they have beat Qatar, Malaysia, Bhutan, and Nepal, and are now gearing up for a spectacular showdown with top contender UAE.

The 14-member team has an average age of 17 and hails from provinces across Thailand. They were recruited by the Cricket Association of Thailand's academy and offered full scholarships to study until university and train. 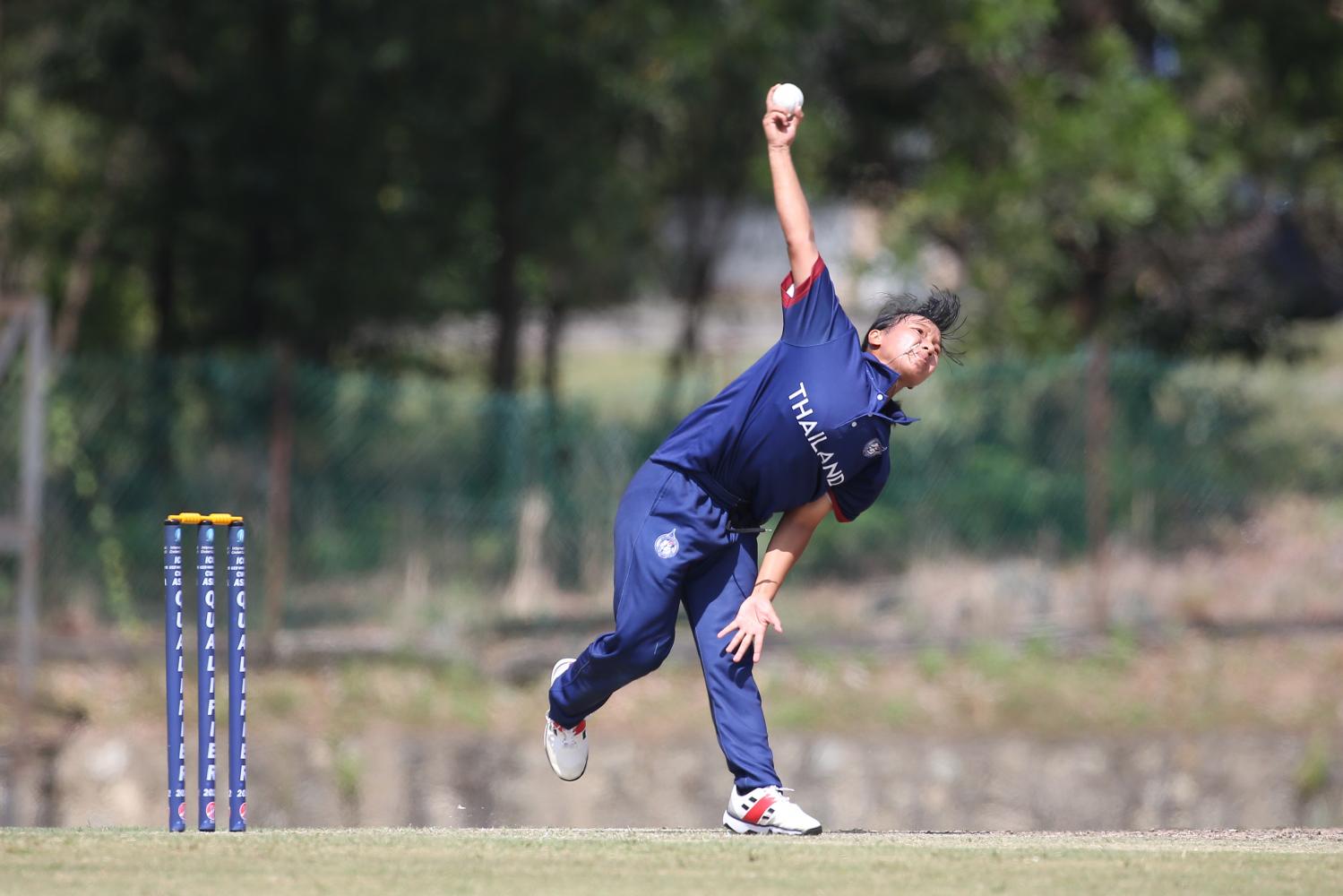 Shan Kader, the association's director for cricket development, said that the players have been with them since 13, and have dedicated themselves to following in the footsteps of their seniors by practising a strict programme that calls for discipline and perseverance.

"Cricket is a team sport, and monetarily the cost is very high. Coming this far with the team has been nothing short of a miracle for a sport such as cricket in Thailand. There has been a lot of dedication and passion put into making the players excel," remarked Kader.

"Finances are a huge part of sustaining ourselves, just like any other sport, so to get all the help we can is important. I would say there are many ways to support national cricketers, apart from following their achievements. Sponsors can look into cross-marketing to promote their goods and support the team's progress to the next level of their cricket journey."

Thai cricketers have shown their potential at global events time and time again. At the rate they are going, Thailand qualifying for the ICC World Cup is no longer a pipe dream. 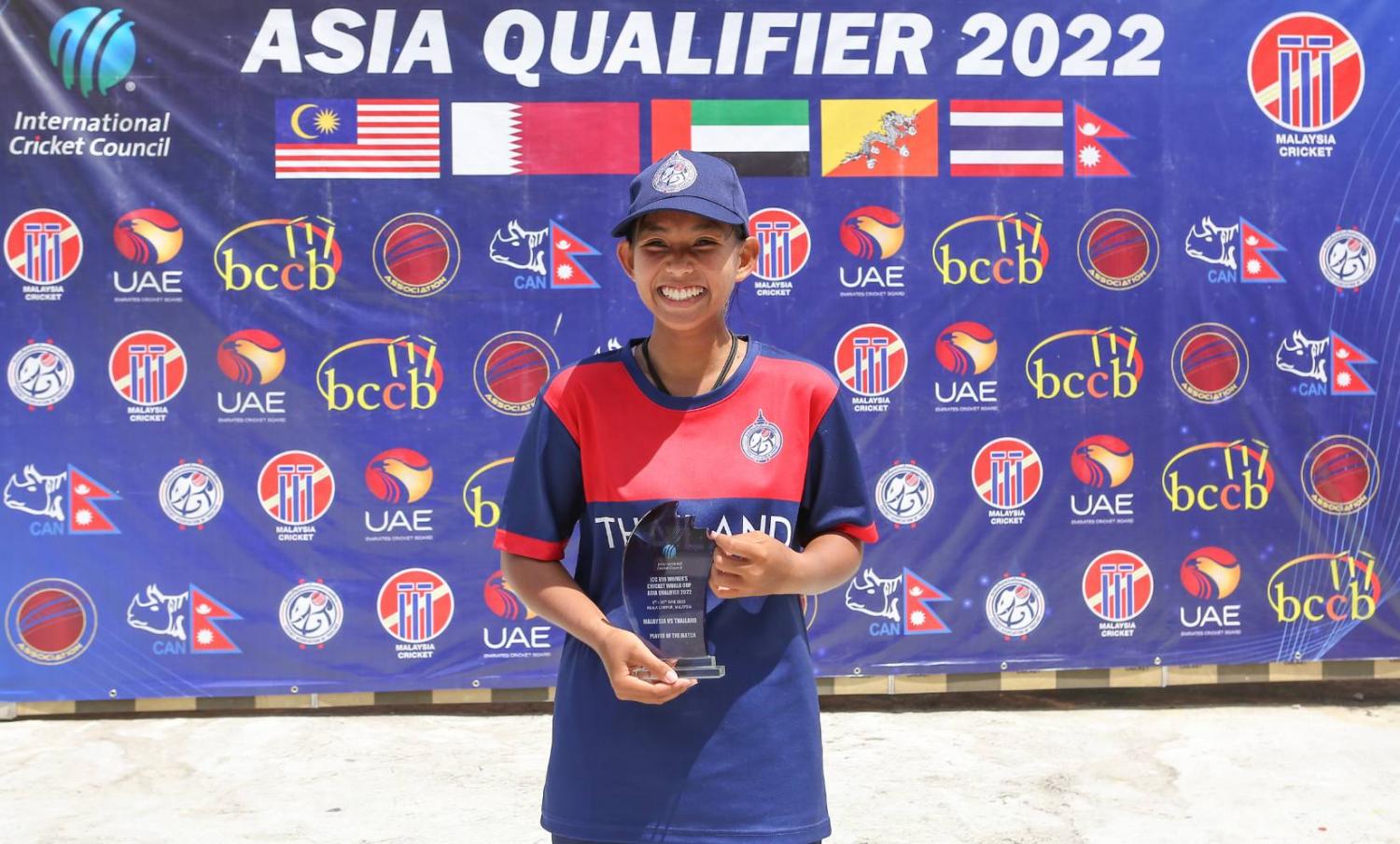