"It's time for me to say goodbye," he said in a social media post.

"I was very happy and had fun at Buriram... but I think it's the right time for me to seek a new challenge. I hope everybody will give me moral support.

"I will still support the team because Buriram will always be my home."

Jakkraphan is one of the most successful players in Thailand's domestic competitions.

He began his career at BEC Tero and won the Thai League 1 title with Muang Thong United in 2010.

He joined Buriram in 2011 and won seven league, five FA Cup and six League Cup tittles with the Thunder Castle.

He has played 20 times for his country, scoring two goals. 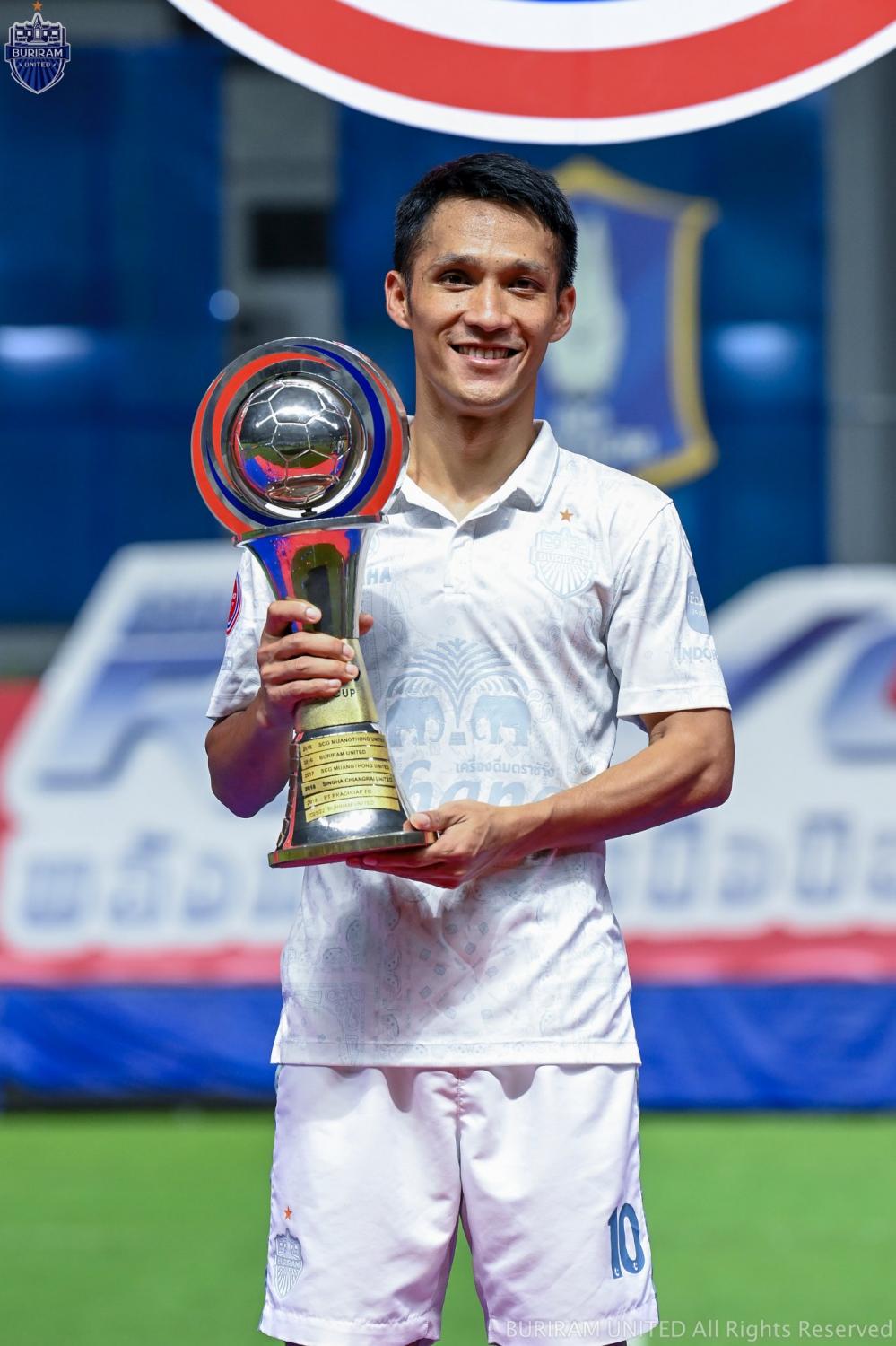 Treble winners Buriram have signed three players in their attempt to make another clean sweep of the major domestic competitions.

They are Serbian midfielder Goran Causic and forwards Frank Castaneda of Colombia and Lonsana Doumbouya from Guinea.

They have also welcomed back forward Supachai Chaided from a long injury lay-off.

However, the Thunder Castle have lost forward Supachok Sarachart who has joined Japanese side Consadole Sapporo on a six-month loan deal.