Her Royal Highness Princess Sirivannavari Nariratana Rajakanya is honing her equestrian skills in Germany ahead of her participation in next year's Asian Games, officials said.

Tourism and Sports Minister Phiphat Ratchakitprakarn and Sports Authority of Thailand (SAT) governor Gongsak Yodmani recently paid a visit to the Princess who is training in Germany.

Her Royal Highness is coached by German trainer Mathias Rath at the stables in Kronberg as part of her training programme arranged by the Royal Horse Guards and the Equestrian Sports Association of Thailand.

The Princess will represent Thailand at the 2022 Hangzhou Asian Games in China which have been rescheduled for September 2023 due to the Covid-19 pandemic.

Although the Hangzhou event has been postponed by one year, Princess Sirivannavari's training continued unabated in her spirit as a devoted equestrian athlete.

She has been training with two horses -- Dream Catcher, a young horse with a high level of abilities, and Darnilo, a reserve horse full of experience.

The Princess pays attention to details about the health and welfare of the horses in accordance with international standards. 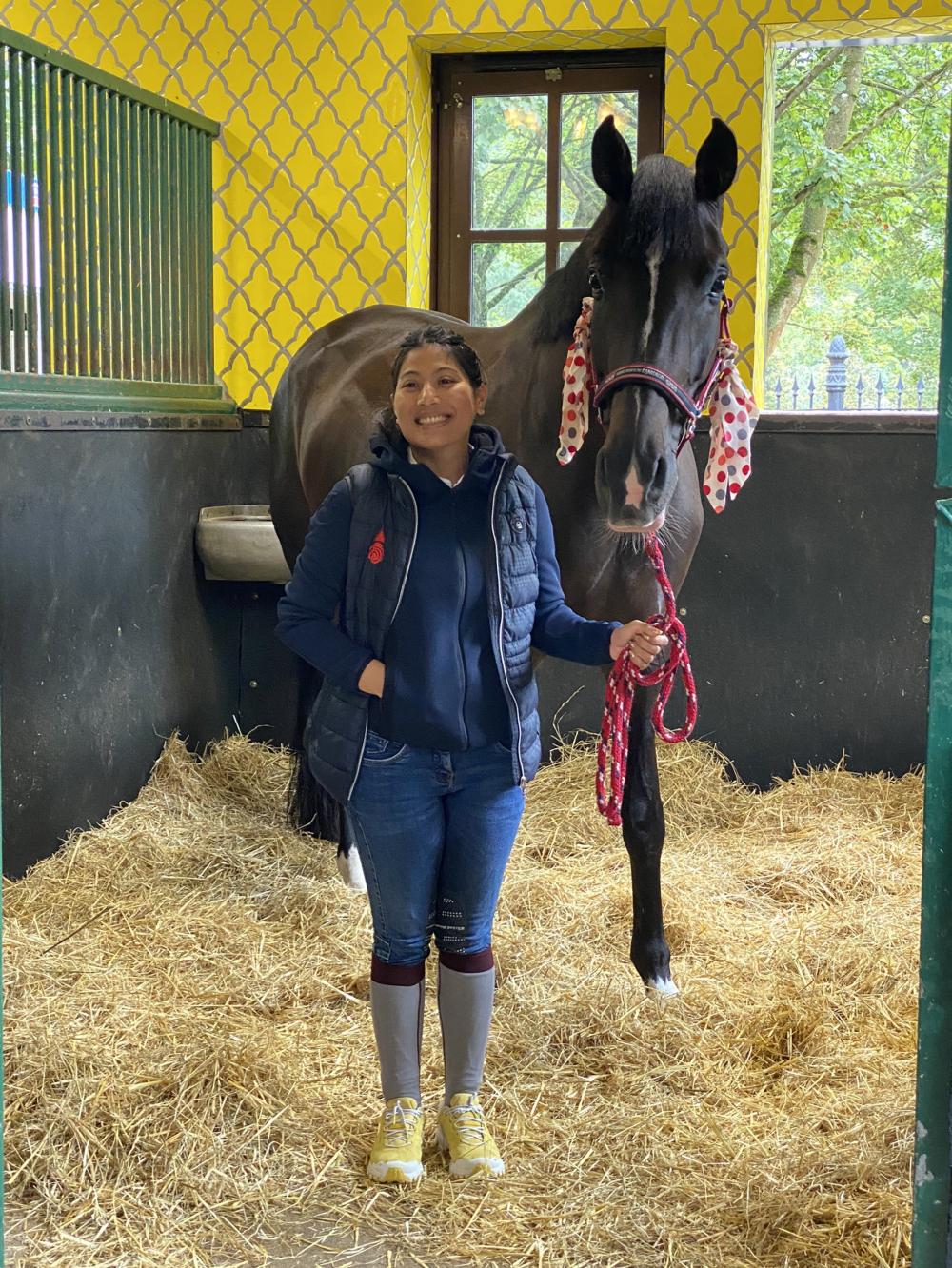 Her Royal Highness also cares about the personnel involved with the horses such as the grooms, farriers and veterinary doctors who constantly undergo training both in theory and practice in real life situations.

This ensures that every horse, which is considered an athlete itself, is in good physical and mental health state, fit for training and competition.

Meanwhile, the Princess participated in the CDI3* Crozet competition in Crozet, France, to vie for Prix St George, with her reserve horse Darnilo from Aug 24-26.

Her participation was aimed at enhancing her skills and experience and for the horse to feel familiar with various environments in preparation for competitions.

The process includes transporting a horse over an appropriate distance, putting it in a temporary paddock at a non-training venue to get used to being in equine society with other competing horses, and allowing the horse to see other stimuli different from normal practice, such as large audiences, applause, match flags fluttering around the field and other surrounding environments.

The Princess has represented her country in several international events including the Asian Games and the SEA Games.

She won a silver medal in the dressage team event at the 2017 SEA Games in Malaysia.