Japanese Hiroshi Iwata has promised to make up for the disappointment of missing out on victory at the WGC-HSBC Champions in Shanghai by winning next month's Thailand Golf Championship. 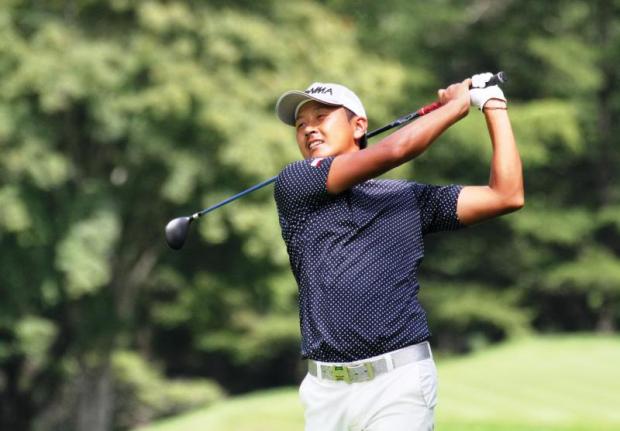 The US$1 million Asian Tour event will be held from Dec 11-14 at Amata Spring Country Club in Chon Buri.

Iwata, who has risen to 63rd in the world ranking after finishing tied for third in China and claiming second place at last week's Dunlop Phoenix Open in Japan, is part of a strong Japanese contingent who will travel to Thailand for the Asian Tour's flagship event.

"I was only annoyed [after the WGC-HSBC Champions] and I promise revenge in Thailand,'' said Iwata, who fired a final-round 72 to finish just one shot out of the play-off between eventual winner Bubba Watson and Tim Clark.

Iwata, who will be making his second appearance at the Thailand Golf Championship, will face stiff opposition if he is to achieve his goal, however.

Nevertheless, Iwata, who won his first Japan Golf Tour event at the Fujisankei Classic in September, has singled out the world ranking points available in Thailand as his motivation.

"A strong performance at the Thailand Golf Championship will lift me higher [in the ranking],'' he said.