Aiming to strike a regulatory balance

The newly appointed chief executive of the Electronic Transactions Development Agency (ETDA) has voiced his commitment to fostering an e-commerce ecosystem and striking a balance between regulations and promotion of digital services. 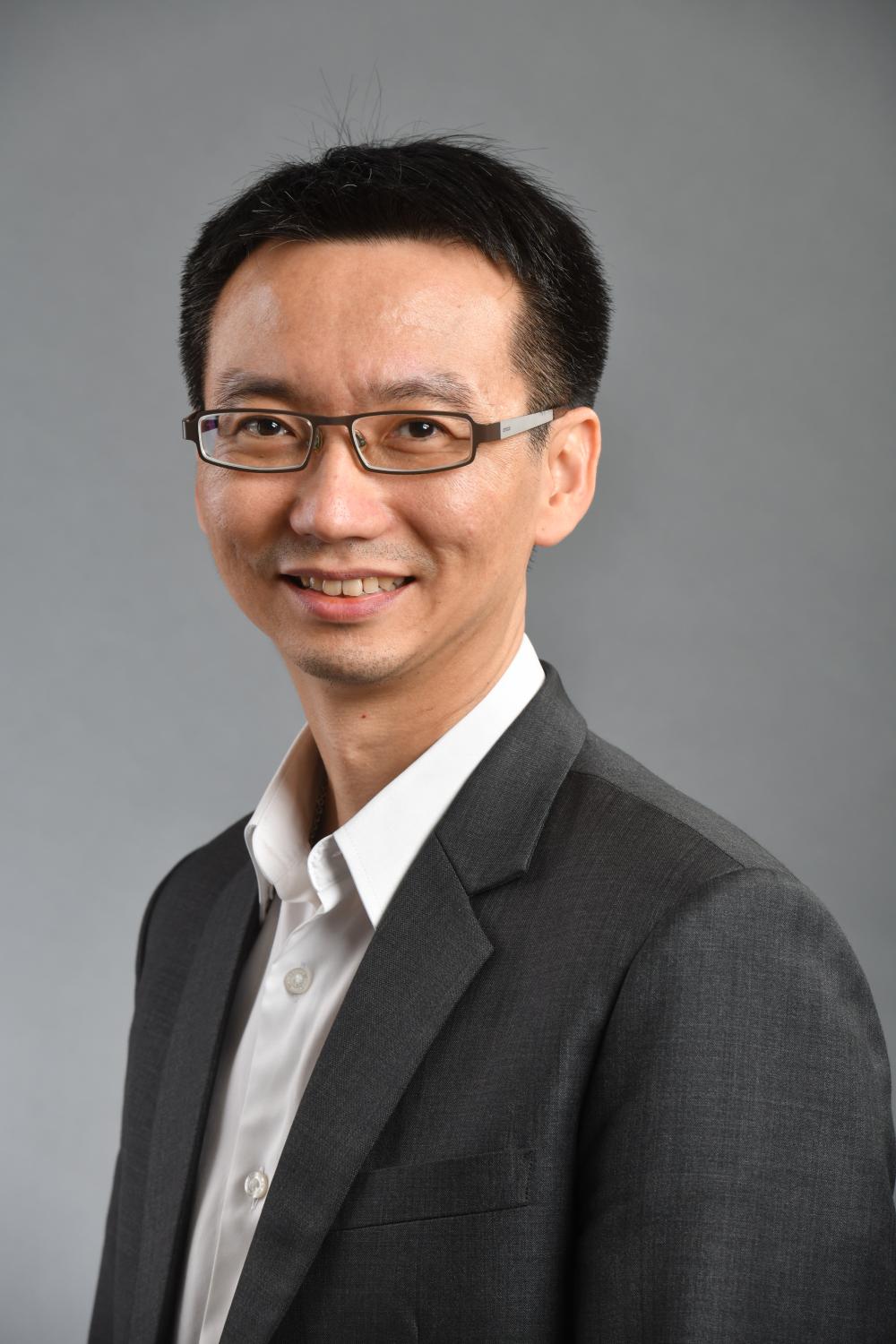 Chaichana Mitrpant was appointed to lead the ETDA on July 17 for a four-year working term. He replaced Surangkana Wayuparb, whose resignation took effect last December.

First, the agency will be involved in crafting the electronic transaction strategic plan and the infrastructure standards development plan in its capacity as the secretariat of the Electronic Transactions Committee.

The two plans are targeted for completion in September, Mr Chaichana said. The agency is duty-bound to regulate businesses involved with electronic transactions, as well as iron out a variety of related standards.

Second, the ETDA needs to usher in related laws and digital business regulatory mechanisms, plus guidelines for supervision.

"The ETDA's regulatory role will not focus on control, but serve as a friendly regulator that will support digital entrepreneurs, many of which are new players or have yet to firmly settle," Mr Chaichana said.

Third, the agency will gear up for the development of related standards and services for digital government, he said.

Mr Chaichana joined the ETDA as assistant to the chief executive in 2011.

Before becoming chief executive he was the deputy chief executive director, with duties that included establishing the Asean-Japan Cybersecurity Capacity Building Centre, managing the Thai Cyber Emergency Response Team and coordinating with various international forums such as Asean and International Telecommunication Union meetings.

The ETDA, in operation for a decade, has several obligations after the Electronics Transactions Act came into force last year.

The agency is duty-bound to determine standards that will support electronic transactions, such as digital identification, and bring about the appropriate regulations in this regard.

In setting out the standards, the ETDA must seek cooperation with other agencies to ensure data sharing.

The agency will focus on providing recommendations and standards in the context of promotion, while maintaining a secure environment for data protection and security as defined by other laws, Mr Chaichana said.

The need to raise the qualifications of service providers and improve coordination among the technical systems of each service provider is considered critical information infrastructure that can affect confidence and trust in electronic transactions, he said.

As a digital transformation facilitator, the ETDA will serve as the organisation supporting the use of innovation for electronic transactions in management and services by the public and private sectors.