One of a kind
Tech

One of a kind

Is the Samsung Galaxy Z Fold2 worth your hard-earned cash?

Samsung has marketed the Galaxy Z Fold2 as the "shape of the future". It's definitely unlike most smartphones out there and this includes Samsung's own line-up. However, is it truly a smartphone that's paving the way for a brand new generation of smartphones or is it simply a phone that's relying heavily on its uniqueness?

Take a quick glance and you'll think that the Galaxy Z Fold2 is exactly the same as its predecessor, the Galaxy Fold. However, there are plenty of changes in the new Fold model. One of the most prominent ones is that its 6.2" folded screen now takes up the entire front part of the phone, a vast improvement to the original Fold's 4.6" folded screen. The phone itself is less chunky. It's much lighter and a little thinner than the first Fold. Even though it's pretty noticeable in your jeans when it's in your pocket, the original Fold was so big and clunky that it was best to carry it around in a purse or bag so it's still an improvement. Taking its queue from the Note 20's design, the Z Fold2's camera protrudes which just makes the phone even more prominent in your pocket.

Unfolded, the Z Fold2's screen measures 7.6". The notch on the top right that was there in the original is now gone and a small selfie camera has taken its place. It's a no-brainer to say that the size and the vibrancy of colours of its Dyanamic AMOLED Display is perfect for gaming, Netflix binging on the go or going down a rabbit hole of YouTube vids. Despite being unfolded, it can still fit on your outstretched palm. One-hand scrolling is still possible unfolded but then again, you can do that with its front folded screen. That's what it's there for anyway. 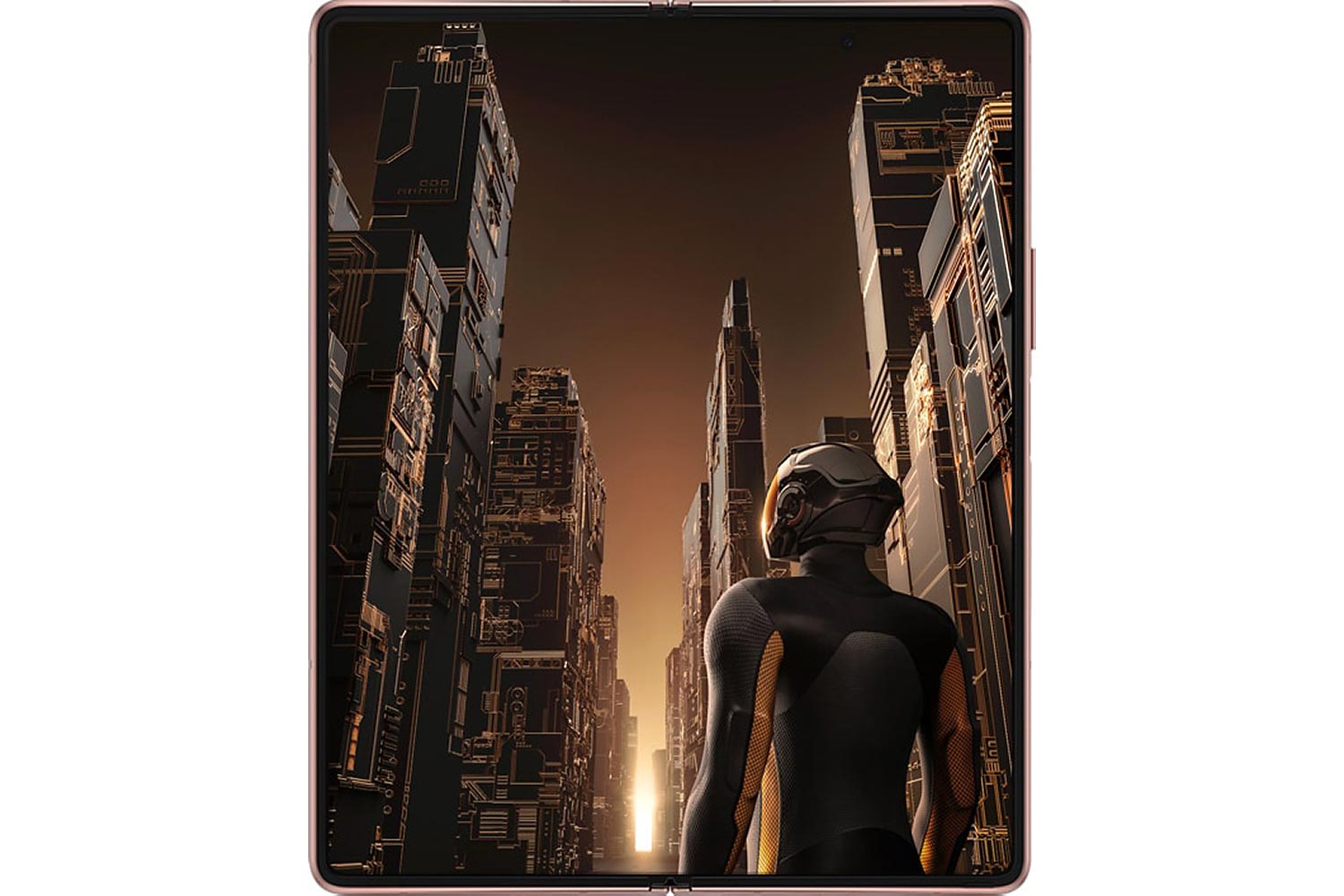 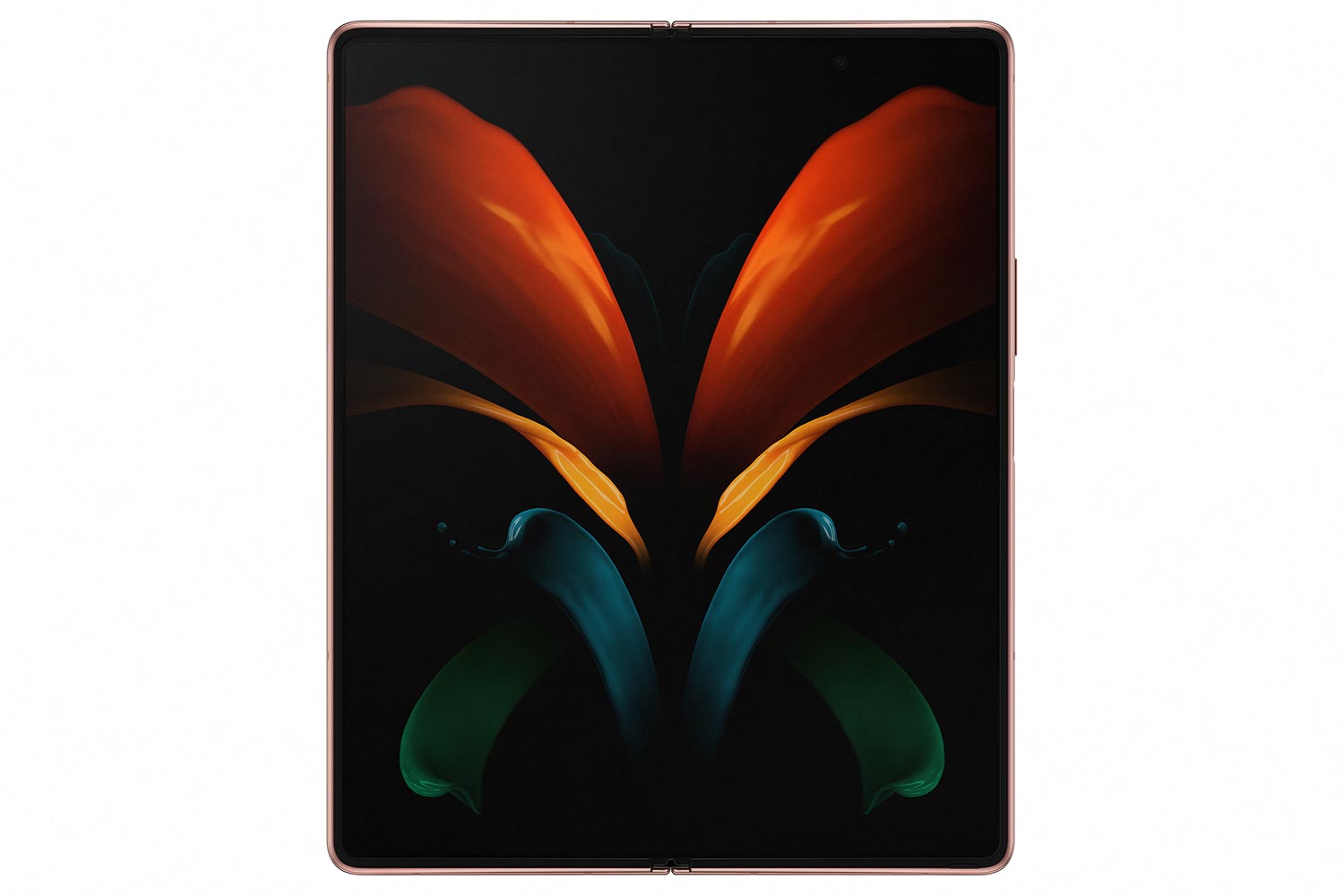 Aside from the size of its screen, the Z Fold2's main screen has a 120Hz refresh rate that makes everything feel and look smooth. To save battery, the phone changes the refresh rate according to the task that you're doing. One of its biggest draws is that it's basically a mini-tablet, which you can use for a variety of tasks. While some tablets with bigger screens can only run one app at a time, the Z Fold2 allows you to multitask with a total of three apps running on the screen at the same time on the main screen and two apps on the folded screen without slowing down speed or performance. I mentioned in my review of its predecessor that because customers will most likely be multitasking when using the Fold, it would make sense that it came with a stylus much like its Note counterparts but the Z Fold2 remains stylus-less.

It's not all work and no play though. Because of the size of its screen and the 120Hz refresh rate, mobile gaming will definitely become a past-time with this phone. As for its camera, it takes high-quality, crisp photos as expected from a Samsung device with its three cameras on the back (12 MP Ultra Wide, Wide and Telephoto) and its two 10MP selfie cameras. A cool feature of the Z Fold2 is that it allows you to use the main triple-cameras for selfies while you check how it looks like on the folded screen. The same feature is also available when you're taking a photo of your friends so your friends can see whether you're actually telling the truth when you say "You look fine, you don't have to suck in your gut". It also has an auto-framing feature when taking video which allows you to prop up the phone to take a video and it'll automatically focus on you or widen the shot if more people come into frame. 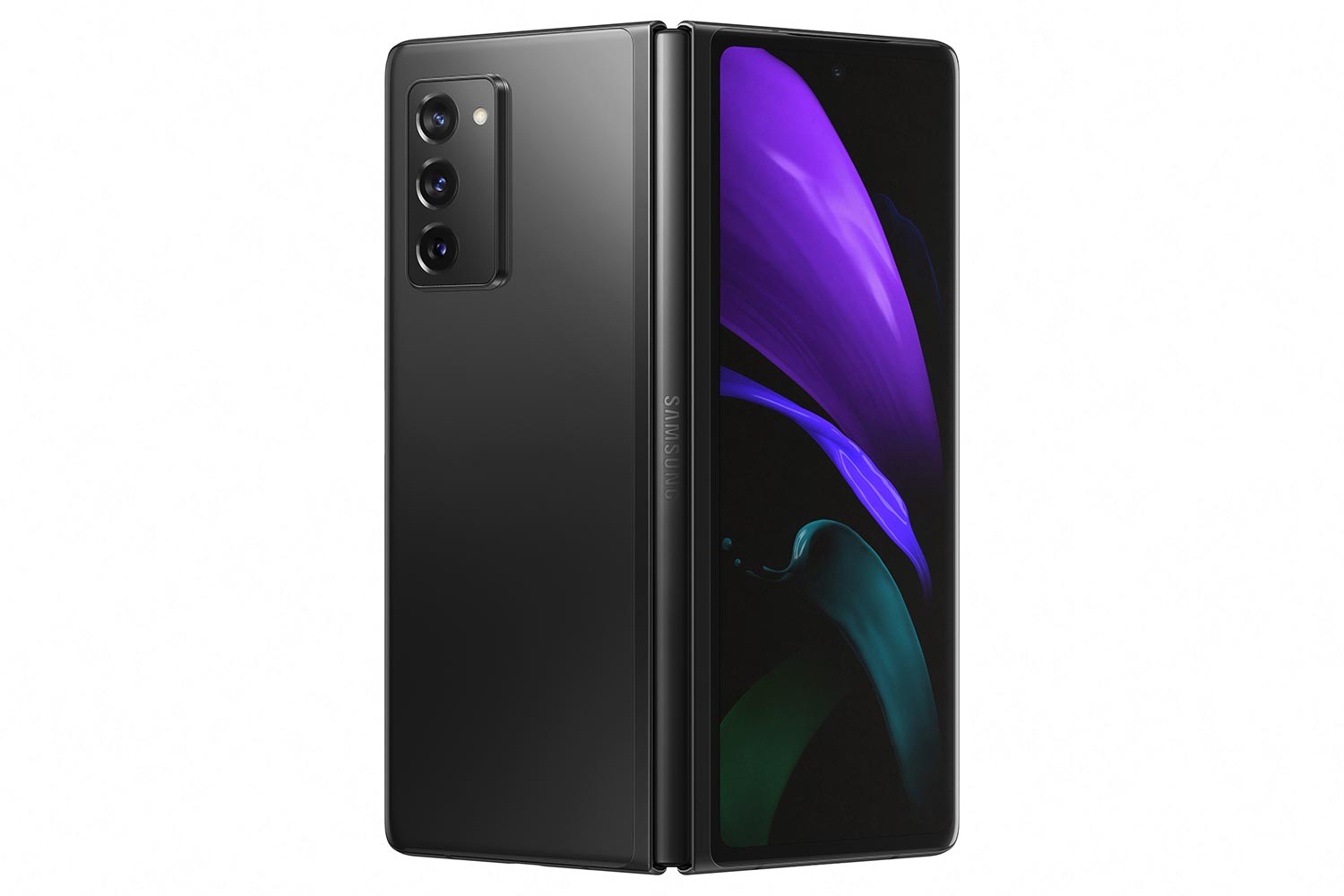 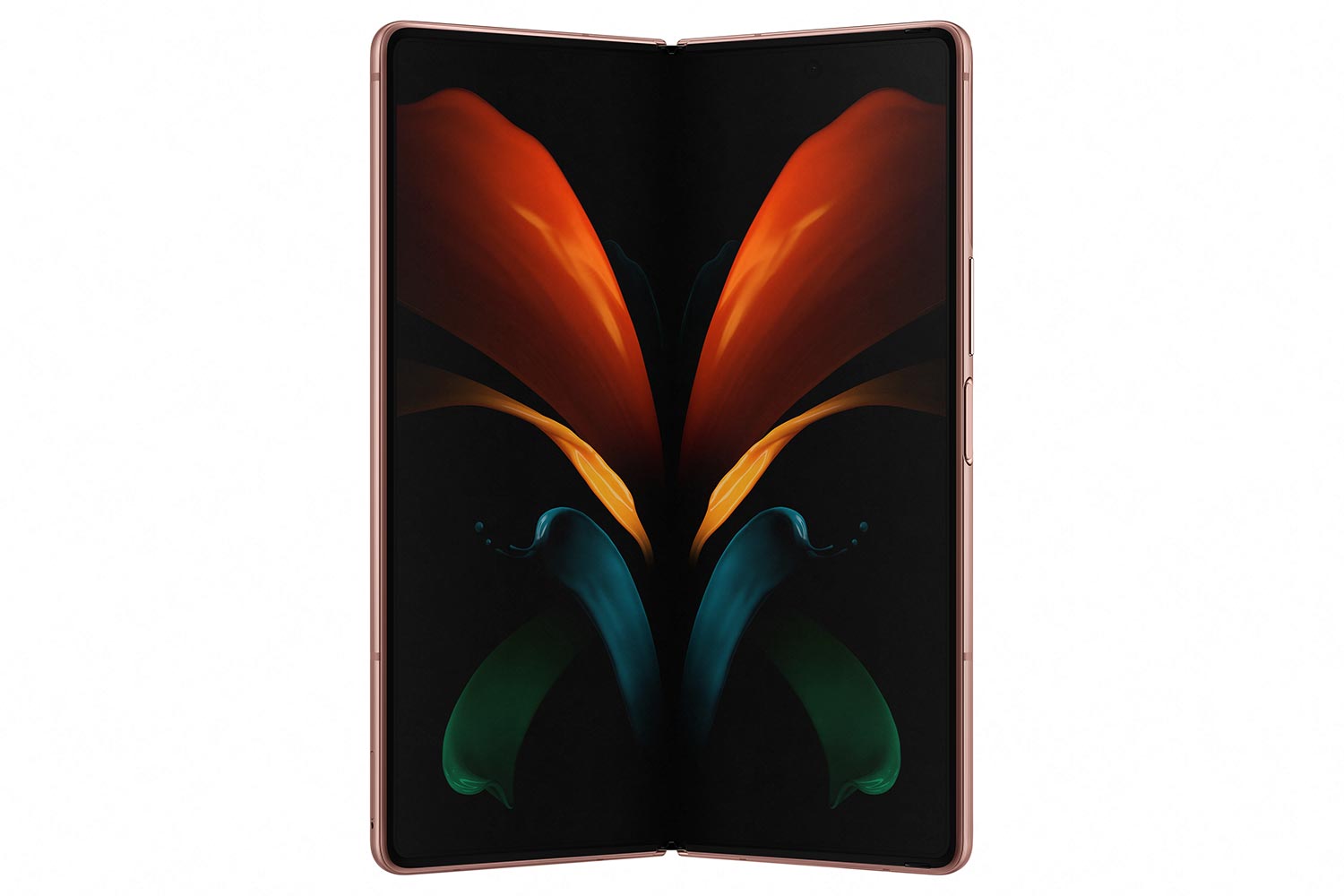 Finally, there's the Z Fold2's 5G capability. Samsung has aptly described it as being "ready for whatever the future brings, today." Having a 5G capable phone does give you the ability to utilise your provider's 5G networks. However, we all know that especially in Thailand, speeds will vary according to which provider you use.

The Samsung Galaxy Z Fold2 is definitely an improvement from its predecessor. It's more aesthetically pleasing, it's lighter to carry around and its features have been improved. Let's not forget that the Z Fold2 is a unique and stylish phone. Unfolding one in public will definitely get the attention of people around you; first, because foldable phones are rare, and second, because it will also betray your budgetary capabilities since it costs a cool B69,900 on the Samsung website. If you have the cash and want a phone that's unlike any other then you've got yourself a winner right here.

Heavy rain and flash flood warnings were issued for all southern provinces except Chumphon and Ranong on Thursday, and small boats were advised to stay ashore until Friday.

Cases of coronavirus innfection among arrivals from six countries, and illegal returnees from Myanmar, raise the total to 4,039.

SYDNEY: Australia's parliament on Thursday passed legislation giving the federal government power to veto any agreement struck with foreign states, a move likely to anger China and intensify a bitter diplomatic spat between the two countries.