The iPhone 12 is sleeker, faster and has a camera to die for

Whether you're a fan or a hater of Apple, everyone waits expectantly whenever a new iPhone is released so you can gush over it or ridicule it. As expected, once the veil was drawn and the iPhone 12 was revealed, a whole slew of reactions came pouring forth. Some loved its design while others, including its very own competitors, made fun of the fact that it no longer comes with a charger. The iPhone 12 has been out about two weeks now so the question is this: is it deserving of the hate or the hype it's been given?

Apple has always excelled and led in terms of design. Remember when people made fun of the three cameras last year when the iPhone 11 was unveiled only for everyone to follow suit with their next releases? The iPhone 12 is no different. Reincarnating their design stages, the rounded edges of its predecessor similar to the very first iPhone have now been replaced with sharp edges much like the iPhone 4. It's a minimal yet striking difference, giving it a much sleeker appearance than the iPhone 11. The iPhone 12 and 12 Pro's screens are both 6.1" while the 12 Pro Max has a 6.7" display compared to the 11 Pro Max's 6.5". The iPhone 12 line-up also includes the iPhone 12 Mini, which has a 5.4" display and is reminiscent of the iPhone 5. This is also the first time that the whole line-up has OLED Super Retina XDR displays instead of an LCD screen. Apple also boasts that the screen has a Ceramic Shield front cover, and though it does seem sturdier by touch, I wasn't about to test it out by dropping the phone. The 12 and 12 Mini come in cool new colours like mint green and purple, while the 12 Pro and 12 Pro Max come in sleek colours like graphite, white, gold and my personal favourite, pacific blue. 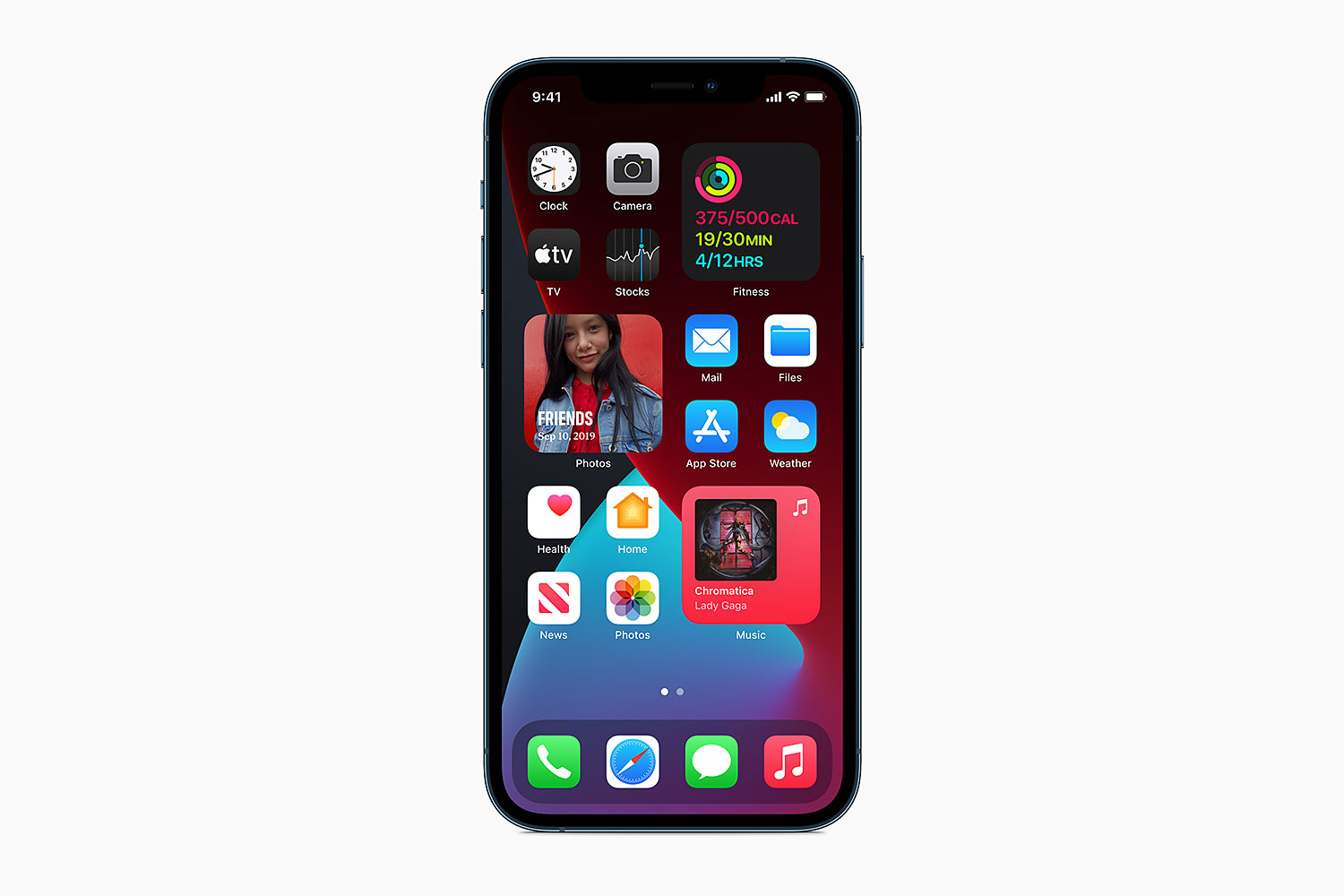 Apple made a push to make everyone know that speed is the name of the game when the iPhone 12 was unveiled. Armed with the A14 Bionic chip, which Apple has claimed is "the fastest chip in a smartphone", the iPhone 12 is quicker and snappier than its predecessor. Pair that with a 5G connection and you have yourself one of the fastest smartphones out there. If you're worried about finishing off your data in one go or having a hefty postpaid bill because of the 5G, fret not. The iPhone 12 has Smart Data mode, which changes the network it uses depending on whether your usage requires it. For example, background app refreshes will only utilise LTE; but if you're streaming or downloading Season 4 of The Crown and you want to scream at Prince Charles for being a child so you need him to appear on your screen in the highest quality possible, the iPhone 12 will use 5G. This also ensures that you won't just eat away at your battery quickly.

Speaking of the battery, Apple's decision to not include a charging block with the iPhone 12 has been the subject of criticisms, ads from rival mobile companies and memes. Though I was a bit sceptical at first, the decision does make sense now. A USB-C-to-Lightning cable is still in the box, but the lack of a charging block wasn't really that big of a deal for me because I soon realised just how many charging blocks I had in a drawer, and there's a high probability that you've got them, too. If it helps lessen waste for the environment, I'm all for it. The iPhone 12 also comes with the new MagSafe magnet on the back which allows for faster charging and a possibility to have snap-on accessories. 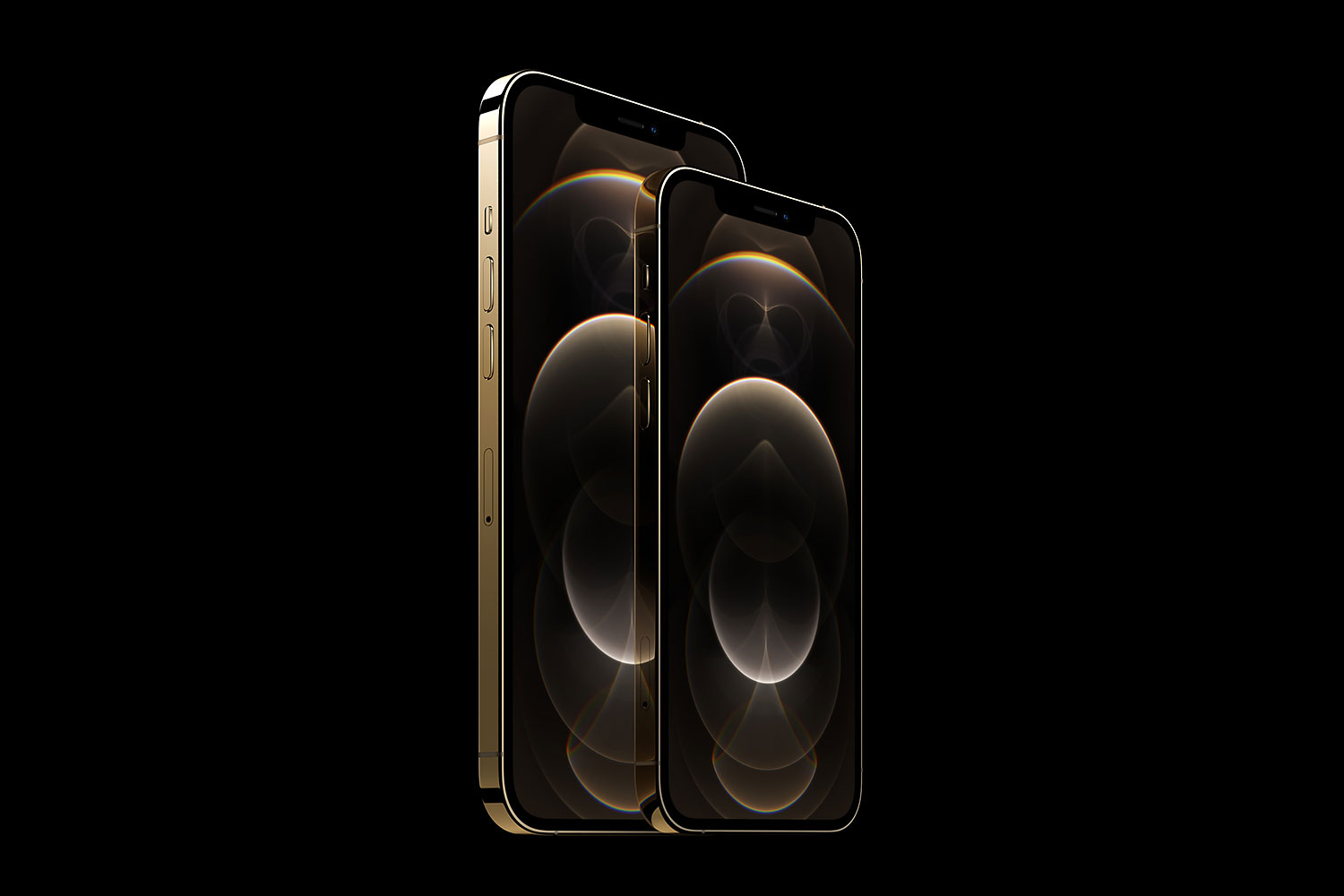 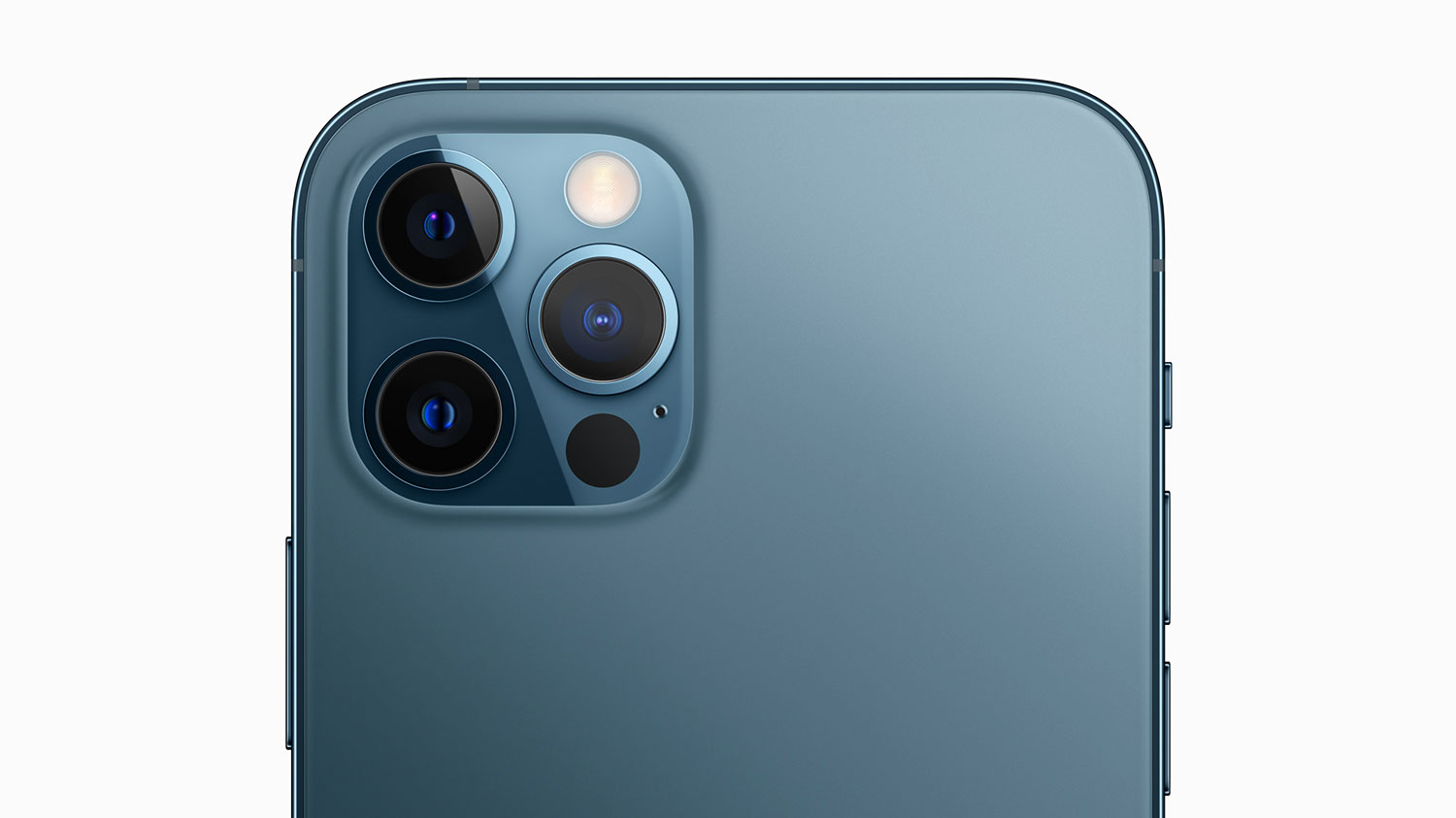 Finally, it would be a mistake not to tackle the iPhone 12's camera. All cameras across the iPhone 12 range are now capable of Night Mode, whether it's the Ultra Wide or the selfie camera. The Pro and Pro Max models are also armed with a Lidar (Light detection and ranging) scanner, which enhances the iPhone's AR capability. The photos taken on any of the iPhone 12 models are vibrant and crisp, but an upcoming feature called ProRaw on the Pro and Pro Max promises even more editing capability for photographers to really make the photos come out the way you want them. Filming a video in low light is no hassle on any of the models as well since lowlight filming has improved significantly from is predecessor. The camera capability does change depending on the iPhone 12 model you get: the Pro Max obviously exerts what Deadpool calls "maximum effort" with the Pro following closely behind; the iPhone 12 only has dual-cameras along with the 12 Mini but surprisingly, there's no difference between the two aside from size despite the Mini being cheaper.

The iPhone 12's new look isn't necessarily new though it is definitely sleeker than the iPhone 11. Though Apple has touted its speed, I think most of its users would spend more time playing around with its camera; and with an OLED display that makes colours pop, this is a phone that could awaken the photo bug in you, or at the very least give your socials some fabulous and striking photos. If you want to drastically upgrade the quality of photos your phone takes while getting a significant speed boost at the same time, the iPhone 12 is definitely for you. 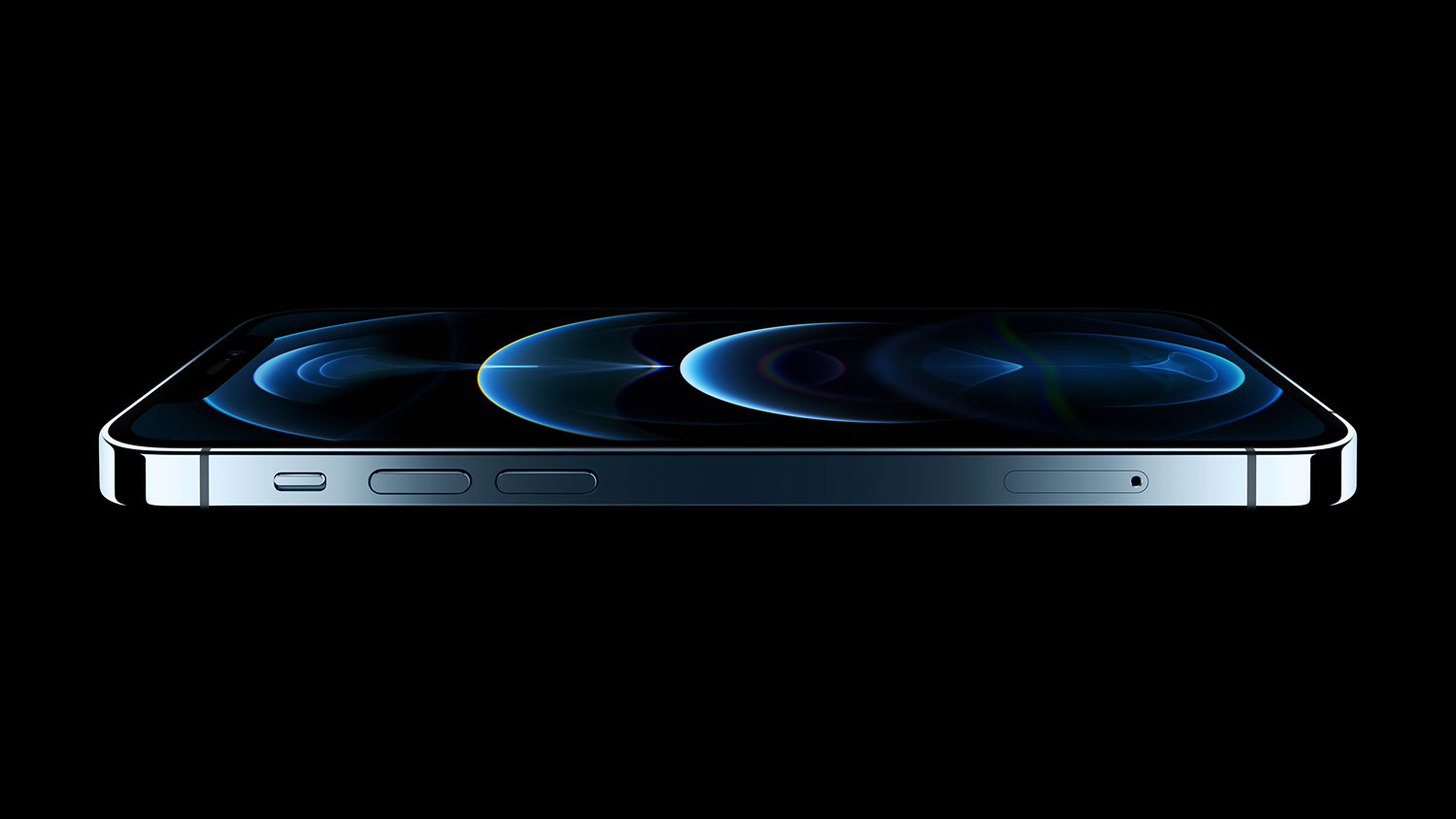 The iPhone 12 is available at official retailers and on their website (Apple.com/th). Starting price is B25,900.