Internet speed and quality are world-class but other indicators lag, according to Digital Quality of Life Index 2021

Thailand jumped 19 places from a year ago in a new global digital wellbeing study, but is still behind Malaysia and Singapore in Southeast Asia.

The third annual edition of the Digital Quality of Life Index (DQL) ranks Thailand 44th among 110 countries, with Singapore sixth and Malaysia 31st. The top five, in order, were Denmark, South Korea, Finland, Israel and the United States.

Overall, however, Thailand demonstrated one of the most significant improvements compared to the 2020 survey, rising from 63rd place to 44th and excelling in the internet quality pillar.

Since the beginning of the Covid-19 pandemic, mobile internet speeds in Thailand have improved by 81% and now average 40.79 Mbps, according to an analysis by Surfshark. At the same time, broadband speeds increased by 29% and are now 189.54 Mbps -- the second-best in the world.

The research shows that even though the internet is becoming more affordable in Thailand, it is still around 40% less affordable than the global average. The country ranks 58th for the amount of time a person has to work to afford the cheapest available broadband package, and 69th for mobile.

"Digital opportunities have proved to be more important than ever during the Covid-19 crisis, stressing the importance for every country to ensure fully remote operational capacities for their economies," said Vytautas Kaziukonis, chief executive of Surfshark.

The DQL index, he said, "sets the basis for meaningful discussions about how digital advancement impacts a country's prosperity and where improvements can be made". 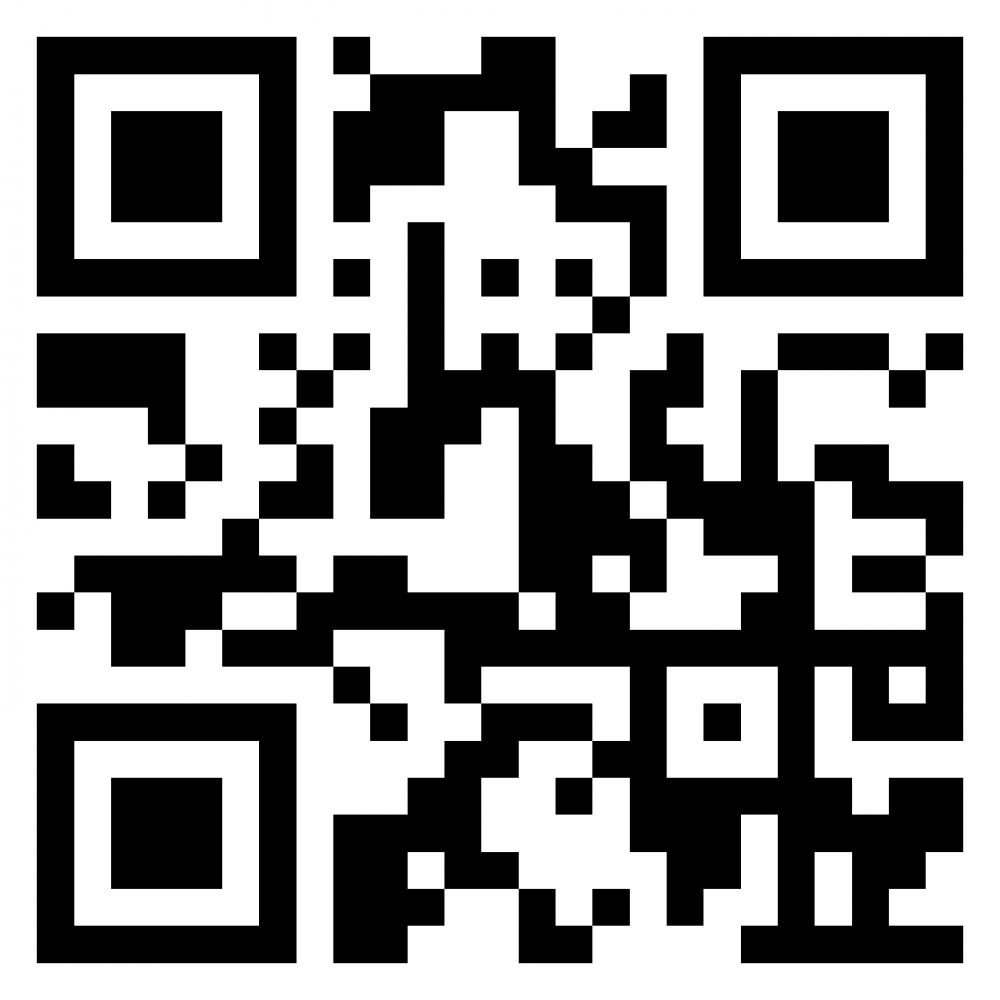 To read the report and explore the interactive graphics, scan the code.

Six out of the 10 highest-ranked countries in this year's survey are located in Europe, following last year's trend. The bottom five countries in the index are Ethiopia, Cambodia, Cameroon, Guatemala and Angola.

The United States stands out for the highest digital quality of life in the Americas, while South Korea takes the leading position in Asia. Among countries in Africa, people in South Africa enjoy the highest quality in their digital lives. Australia leads in Oceania, outperforming New Zealand in various areas.

Other significant findings of the report include:

The world's worst internet is the least affordable. People in some countries, such as Nigeria, Côte d'Ivoire and Mali require approximately a week's worth of work to afford a connection.

Investing in electronic infrastructure and electronic government contributes to people's digital wellbeing the most, the study found.

The 2021 DQL research examined a total population of 6.9 billion people in terms of five core pillars and 14 underlying indicators that provide a comprehensive measure. The study is based on open-source information provided by the United Nations, the World Bank, Freedom House, the International Telecommunication Union and other sources.

Explainer - What is the 'metaverse'?