The new iPad Air lets you immerse yourself in whatever you're reading, watching or creating

Ever since I've got the new iPad Air, I have forgotten all about my MacBook. Yes, that happened, especially with the external keyboard and Apple Pencil.

It's also not too heavy to carry around, though slightly heavier than the iPad 4th gen. The display has rounded corners and the rectangular screen is 10.86in. Also a contributing factor to its purchase is the range of colours it comes in: Space Grey, Starlight, Pink, Purple and Blue. My colour of choice, purple! But since it's 2022, and it's all about inner beauty, let's discuss the specs.

The biggest upgrade is the M1 chip, which increases performance by 60% compared to the 2020 model. This makes the iPad Air a creative and mobile gaming powerhouse. Multitask smoothly between powerful apps and play graphics-intensive games. And with the M1, you can go even further with apps like SketchUp, draw social media filters in Procreate, build in 3D with uMake, and more, especially with the addition of the Apple Pencil. The all-day battery life makes it excellent for working on the go and being creative wherever you go. Though that is average, at best. The iPad Air 2022 is 5G compatible and the USB-C port has twice faster transfer feeds. 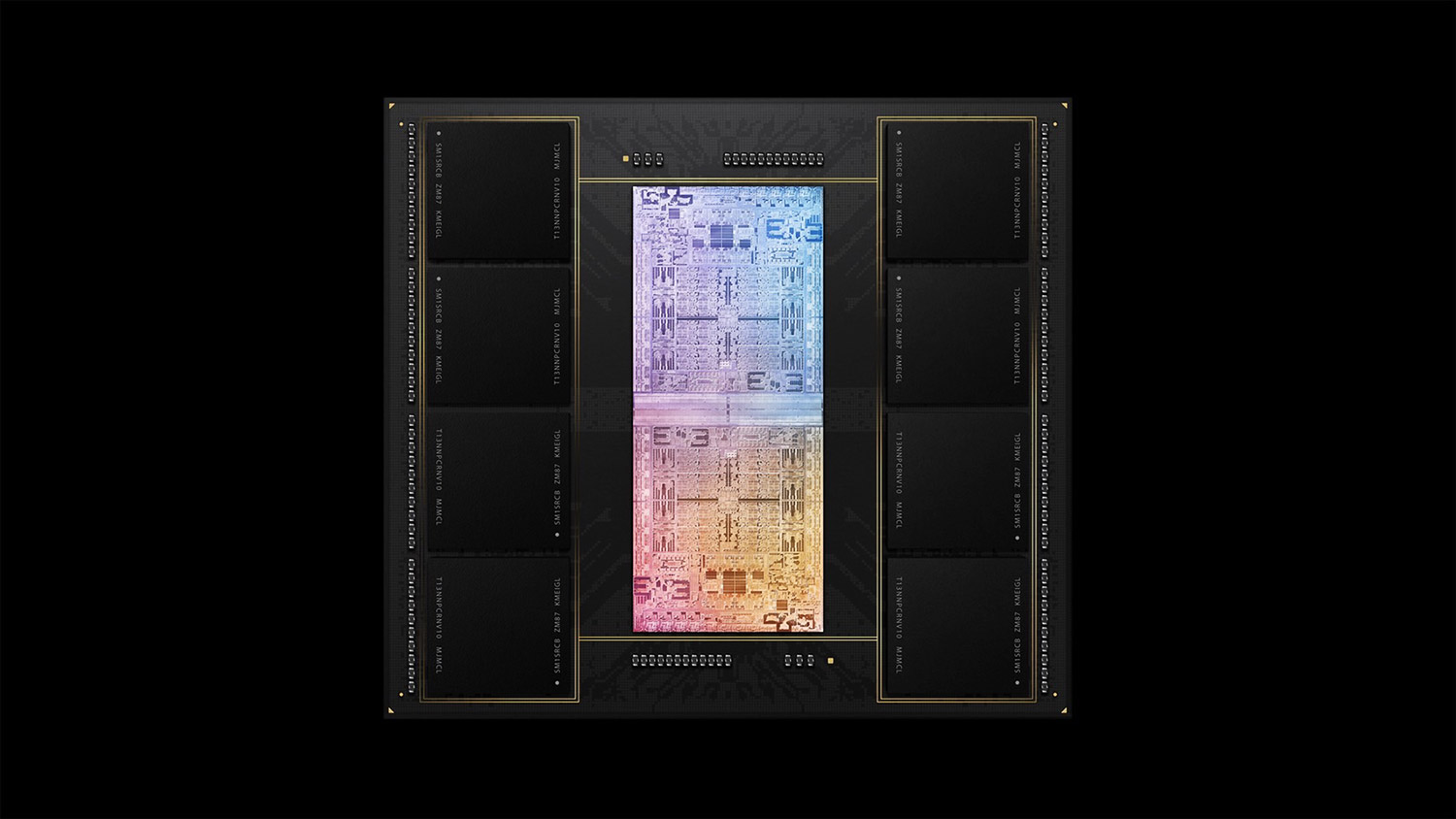 The 12MP Ultra Wide front camera enables Center Stage, making video calls more natural. As you move around, the camera pans to keep you centred in the shot. When others join or leave the frame, the view expands or zooms in. The 12MP Wide back camera captures photos and 4K videos and because of the M1 chip, the iPad has Smart HDR. At this point I'm thinking "Do we even need our iPhones?!".

I love the Apple pencil as in my job it's good for taking notes, editing copy or scribbling. But I use it most for Colorfy, as I've taken my colouring skills online and on the go. Don't have to carry around the pencils and books, any more.

Despite my gushing all over it, one of the biggest drawbacks of the iPad Air 2022 is the fact that Face ID still ain't a thing. I find the Touch ID difficult at times, so most of the time resort to the number lock. For more serious users, the base storage of 64GB seems small and doesn't have expandable memory with a card slot. The keyboard can be a tad cramped but I have small hands. Ultimately it does come down to, if you have and want to spend the money on the iPad Air or the iPad Pro, which offers a better performance. Visit apple.com.

Apps for the iPad Air

The new Capture One app for iPad will be the photographers' preferred tool  when working on the go. Capture One is a suite of image adjustment tools featuring a powerful RAW image converter with true-to-life colour processing customised for over 500 camera profiles, and tethered shooting.

SketchUp, from Trimble, is a premiere 3D design tool that offers an intuitive way to design, document, and communicate ideas in 3D. SketchUp for iPad combines the power of 3D with the ease of drawing by hand so you can capture inspiration whenever and wherever it strikes. With support for Apple Pencil, mouse and keyboard, and multi-touch gestures, SketchUp for iPad lets you create your way. The app is available in beta on iPad.

uMake is the first creativity app to introduce ray-tracing rendering on the iPad. The on-device rendering enables creatives to achieve a more realistic presentation of their 3D scene. With M1, on-device rendering becomes faster and more accessible for everyone, using a single tap. Creatives can now make renders of their interior designs, graphic design artworks, product designs, and more.

Build your perfect notebook from more than three hundred types of dynamic stationery. Then, use the best digital inking technology to pour your ideas, notes, plans, and dreams into it. Use Apple Pencil and the Scribble feature with our new Text Notes to insert typewritten text anywhere, then annotate that text with ink. Penbook now syncs your notebooks to all of your iPads and supports Multitasking.

Apex Legends Mobile is a free-to-play Battle Royale shooter where pioneers, explorers and outlaws settle their differences in the Apex Games. Apex Legends Mobile will feature its own Battle Passes, collectible cosmetics, and unlockables unique from those found in the PC and console versions of the game.

Procreate, a leading creative application made for iPad, offers 100s of handmade brushes, a suite of innovative artistic tools, an advanced layering system, and a lightning fast rendering engine making it possible to create expressive sketches, rich paintings, gorgeous illustrations and beautiful animations. It's a complete art studio you can take anywhere! 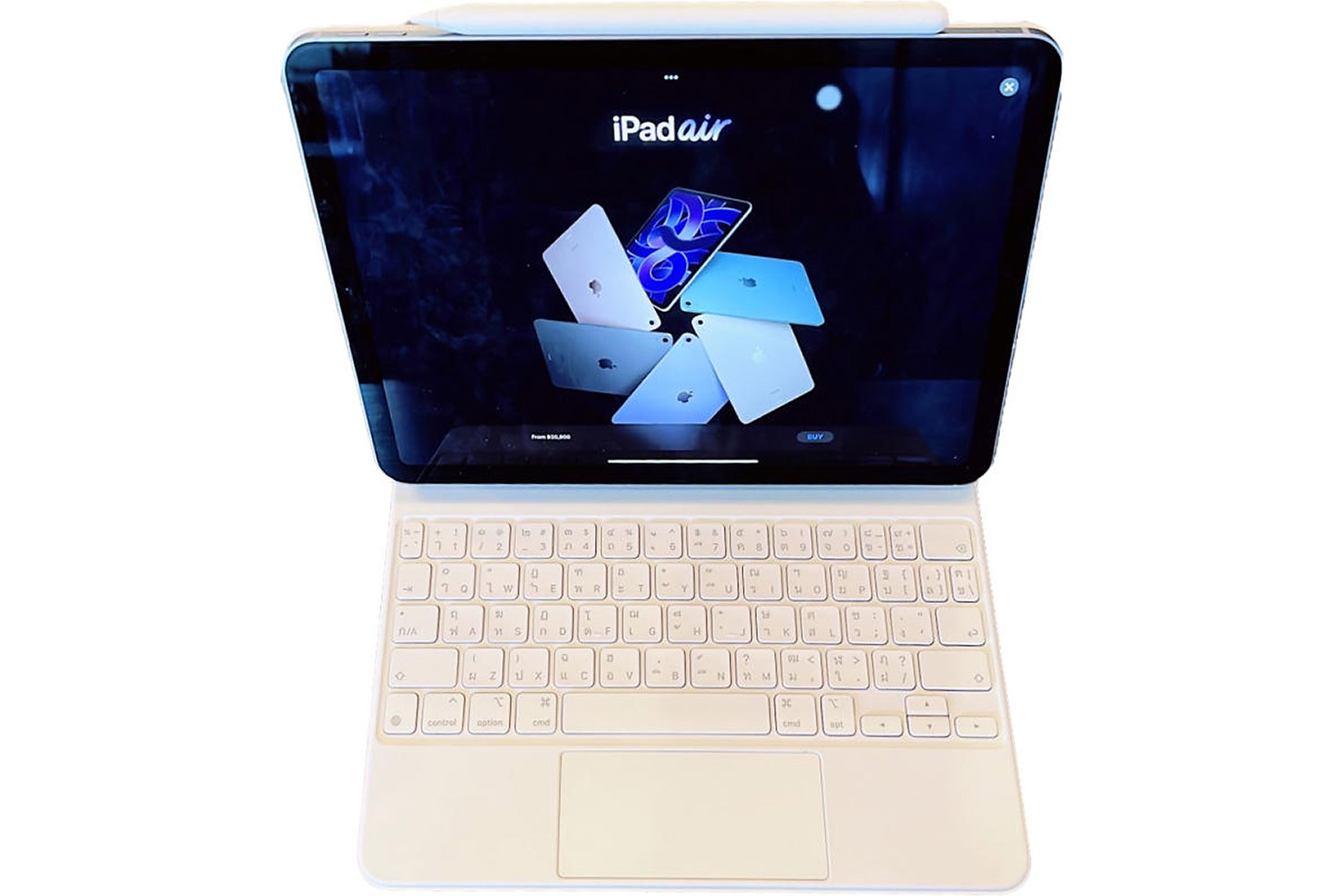 With the release of the new iOS 15.5 update, podcasts have got an update. The Apple Podcast app now allows users to limit the number of episodes stored. It automatically deletes older episodes, preventing the app from taking up too much storage space. Apple Cash has "request" and "send" buttons, making it easier to manage the Wallet app, which now also refers to the physical Apple Card as the "Titanium Card". One of the biggest updates is in Photo Memories. The iOS 15.5 update has added a list of "sensitive locations" to Photos, which means pictures taken in locations like holocaust memorials won't show up in memories. iOS 15.5 allows third-party Apple Music players to change the playback speeds of songs; this API was removed in iOS 15.4.