Tapping into the Islamic tourist market

Visitors from majority Muslim nations are growing fast and they are finding a warm welcome at hotels in the South, writes Ekkarat Mukem

The Phu Phi Maan Resort & Spa has the standard facilities of a typical hotel, without the bars and alcoholic rinks. It advertises itself as a ‘100%’ halal-compliant hotel. (Photos by Ekkarat Mukem)

In the southern tourism provinces a new trend is emerging to cater to the growing number of Muslim visitors, and at the forefront are hotels which sense a need for halal services.

These hotels have taken careful note of the change in holidaymakers demanding unconventional services, but not the boisterous entertainment that has typified Thai destinations for so long.

In particular, hoteliers in Krabi, which has been one of the most famous Thai destinations for several decades, have not shied away from jumping into halal tourism, confident that their province will continue to be a strong magnet for Muslim visitors for years to come.

Manit Damkul decided there was more to halal tourism than meets the eyes and launched Krabi Front Bay Resort where he is the managing director, besides being the owner.

Mr Manit, who is also chairman of the Krabi fishery association, has found that a hotel catering to Muslim clientele must streamline its in-house services. And it must also "look the part".

The four-star hotel, built with Moroccan style architecture and facade, is located on the mouth of the Krabi River, not far from the city centre. 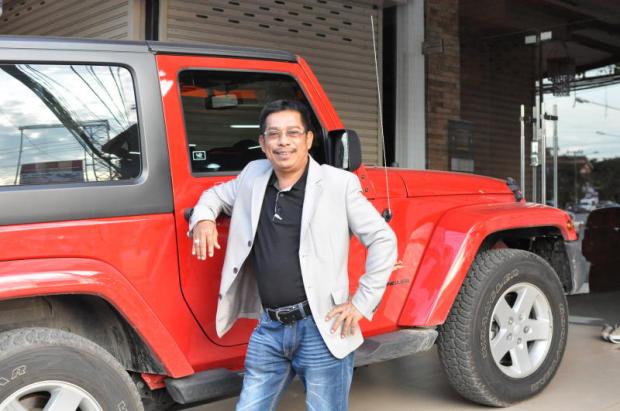 The hotel exterior is easily identifiable as Middle Eastern and there is no doubt that it serves Muslim visitors, Mr Manit said.

According to Mr Manit, himself a Muslim, everything about the hotel, from services to food and amenities, complies with Islamic rules, customs and tradition.

The hotel, first and foremost, built a mosque on its premises so guests can pray and perform religious activities.

There are also separate swimming pools for men and women, while halal food served in the hotel is certified by the Krabi provincial Islamic committee. What also distinguishes the hotel from other properties is the absence of noisy bars serving alcohol.

Mr Manit said the occupancy rate has been high and the hotel has received positive feedback from both Muslim and non-Muslim guests who prefer an atmosphere of tranquility. The 80-room hotel sits on six rai and cost 200 million baht to build. 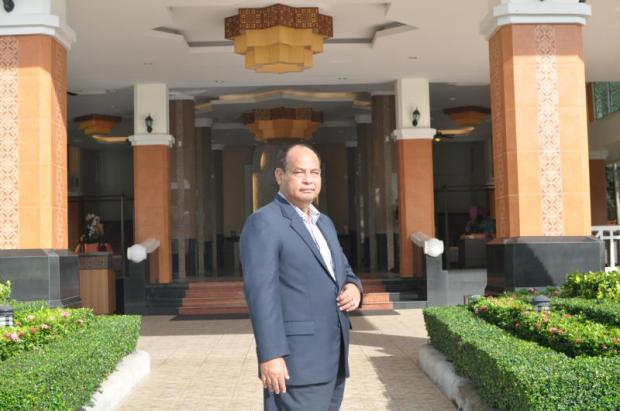 The opening ceremony for the hotel was presided over by Chula Ratchamontri Aziz Pitakkumpol and it has since welcomed VIPs including the Malaysian ambassador to Thailand and the crown prince of Perlis, Malaysia.

In terms of market positioning, catering to a specific clientele means being among the few in the segment and enjoying a larger slice of the pie.

"I'm not a creature of habit. I want to try new things," said Mr Manit.

"As the Krabi fishery association chairman for almost two decades, I have travelled extensively. Because I'm a Muslim, the food served on some trips was not Halal-compliant, so I couldn't eat it.

"It got me thinking that there should be a hotel where Muslim people can enjoy staying at," he said.

Following the launch of the Asean Economic Community (AEC) at the beginning of last year, tourism business opportunities are widening, with more tourists, including Muslims, from neighbouring countries, he said. Mr Manit said his hotel targets customers from Malaysia, Indonesia and the Middle East. But what sprang a surprise was that the hotel was receiving more bookings from China.

He said the hotel's management pays considerable attention to religion-based services and that guests are asked not to bring alcoholic beverage into the compound.

As the hotel enters its third year, Mr Manit is planning to capture more customers from the Asean countries such as Malaysia and Indonesia, along with those in Arab countries.

Theerasak Khanantai, owner of Phu Phi Maan Resort & Spa adjacent to the iconic Ao Nang beach, said his hotel, when it went into business in 2010, was well-positioned to serve diverse groups of customers of all religious backgrounds. It was not until two years ago when the hotel expended and added more rooms that it re-set its business strategy to become a fully halal-compliant hotel.

It would be a home away from home for Muslim travelers, employing all Muslim staff.

Mr Theerasak considered that what many see as a downside to running a halal hotel was in fact an advantage. For example, he has received solid bookings from non-Muslim customers who do not drink and appreciate the alcohol-free accommodation and environment.

Contrary to some perceptions that halal tourism could have a discriminatory tone to it, Kusuma Kinglek, deputy chair of the Krabi Halal & Muslim Friends Club, insisted it was a matter of segmenting tourists and designed to cater to the needs of niche target groups of travellers, although it is opened to everyone regardless of religion.

The hotels also work with the local communities to create a kind of cultural tourism where guests can interact with people in the surrounding areas. She said the definition of halal tourism goes way beyond hotels and accommodation. 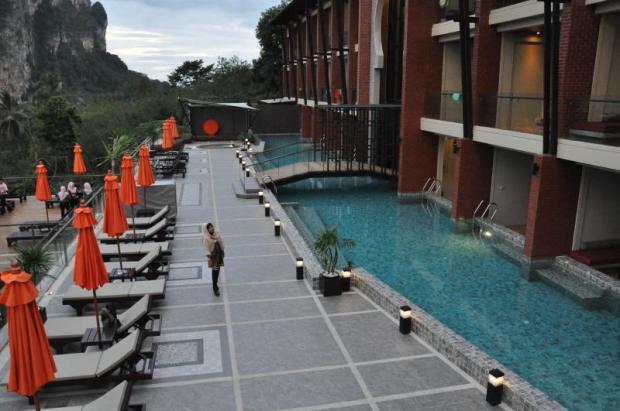 The club, now in its third year, boasts more than 30 members who include local hoteliers.

Mr Manit said the role in boosting tourism should not be left with the private sector alone, and that state and provincial authorities can help to propel this industry.

According to Mr Manit, the government is giving full support to Krabi as a halal tourism destination, while Ittirit Kinglake, president of the Tourism Council of Thailand, also helps promote halal tourism at both the provincial and national levels.

He insisted the push for the promotion of the halal market and campaigns to bring in Muslim travellers to Krabi would beef up revenues for the province and the country as a whole.

"In the long run, we must place more emphasis on our target groups. We have laid out a good plan to prepare our facilities as well as proceed with marketing campaigns," Mr Manit said, adding: "I am convinced that more people from our target groups will pay us a visit." 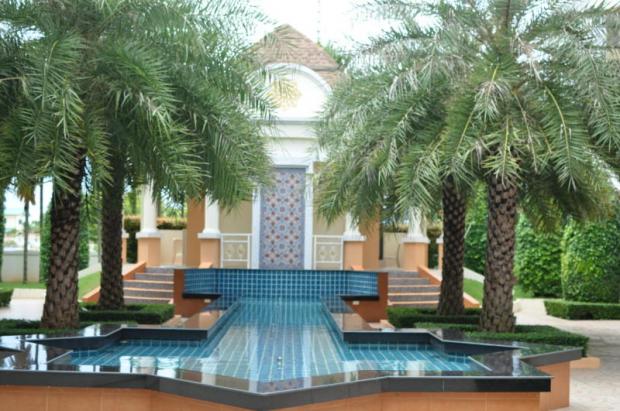 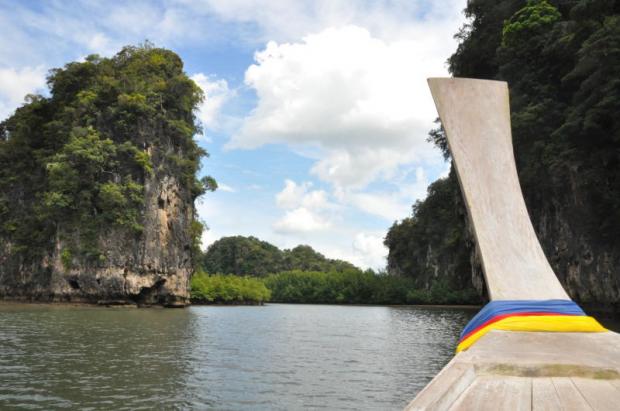 Krabi is an established tourism destination with its marine attractions and beaches.