Interpol alert out for Vorayuth

Interpol recently issued an international alert, known as a Blue Notice, to its 190 member countries for Red Bull scion Vorayuth Yoovidhya, wanted over a hit-and-run case that killed a police officer in 2012, said a police spokesman.

The Blue Notice has been sent to Interpol's 190 member countries to locate, identify or obtain information on the suspect, he said, adding several countries have already responded saying they have no information about him. 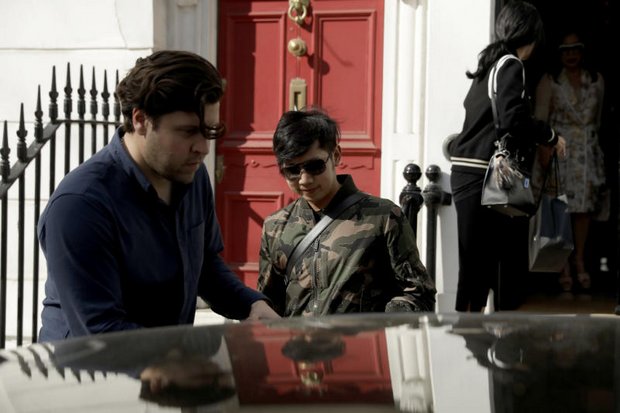 He said the RTP's Foreign Affairs Division, or the Thai Interpol, is also seeking to change the Blue Notice to a Red Notice, in which Mr Vorayuth is identified as a suspect wanted by Thai authorities.

A Blue Notice only allows Interpol to determine the location of a suspect so that prosecutors in charge of the case are able to seek his extradition through diplomatic channels.

Thus, the chances of recovering Mr Vorayuth are almost nil before the statute of limitations runs out on Sept 3 on the second of three charges concerning the 2012 accident which left a policeman dead..

A Red Notice seeks the location and arrest of a person wanted by a judicial jurisdiction or an international tribunal, with a pre-disclosed aim to extradite them. 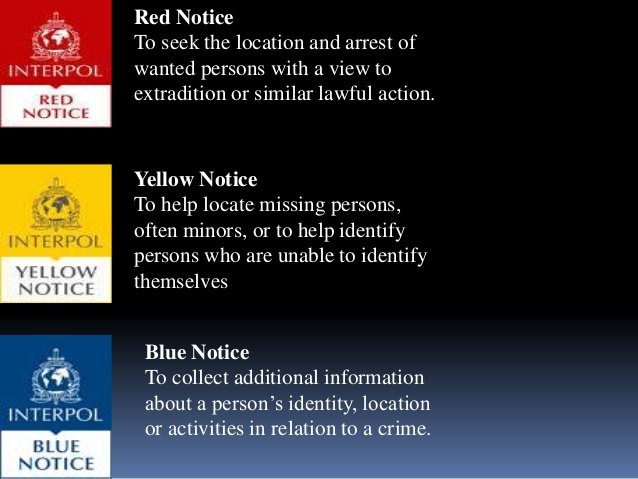 The Interpol Notice hierarchy. A Blue Notice is the third-ranking notice in the Interpol arsenal. It does not seek or authorise arrest. (Information by Interpol)

The statute of limitations for another charge of speeding has expired.

Pol Col Kritsana said police have been looking to verify Mr Vorayuth's whereabouts, and as long as they cannot establish it, they cannot proceed further. He insisted police are not stalling the process to bring back Mr Vorayuth as suggested by some.

Quoting national police chief Chakthip Chaijinda, he said anyone with information about the police dragging their feet should come forward and refrain from making empty accusations.

With the Vision of Educators for Excellence AISL Academy Establishes Partnerships