Terminal 3 of Khon Kaen airport is declared off-limits after part of the building was damaged by fire, forcing the evacuation of more than 1,000 passengers from the airport. The airport resumed operation Friday afternoon. (Photo by Chakkrapan Natanri)

KHON KAEN: More than 1,000 passengers were hurriedly evacuated from the provincial airport as part of the terminal was engulfed by fire on Friday morning.

The airport has been closed and all flights, arrivals and departures, diverted to Udon Thani.

Police and firemen arrived to see black smoke billowing from the passenger terminal.

The fire had started on the 3rd floor of the building, with flames spreading rapidly over the roof and along an air duct system.

Firefighters took more than an hour to extinguish the blaze, using fire retardant foam. More than 40% of the roof was destroyed.

The fire caused a power blackout and the emergency evacuation of more than 1,000 passengers waiting to board outbound flights.

Khon Kaen airport has been closed to all flights, with 16 arrivals and departures affected on Friday.

Provincial governor Somsak Jangtrakul said it appeared the fire started in an electrical control room on the 3rd floor of the terminal.

Although the fire had been contained and then extinguished, the building remained covered with smoke and other debris. Therefore, the area was declared off limits.

The airport’s passenger check-in system was also affected, causing the temporary closure of the airport.

Mr Somsak said all arriving flights from Don Mueang, Suvarnabhumi and Chiang Mai airports were being redirected to Udon Thani airport, which would also handle Khon Kaen airport's departure flights to Phuket and the three airports.

The provincial governor said he has been unable to confirm when the airport would resume operation as an inspection must be made first to ensure public safety. 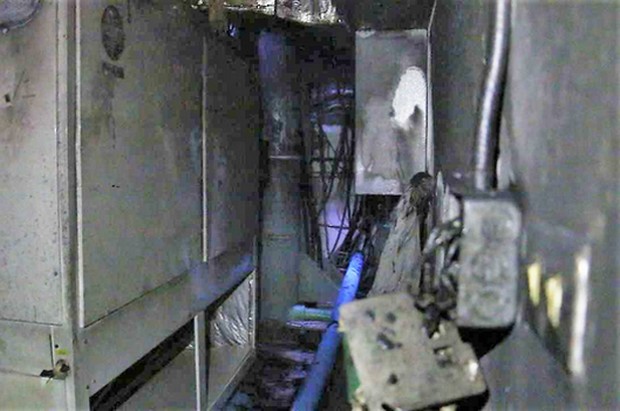 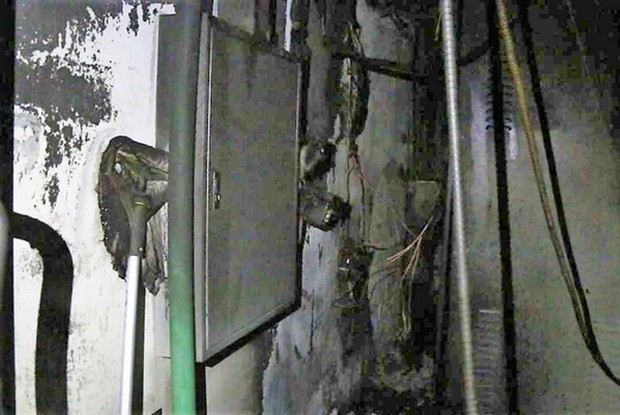