The Culture Ministry is riding on the huge popularity of a new TV drama series to further promote Thai culture and tourism in Ayutthaya. 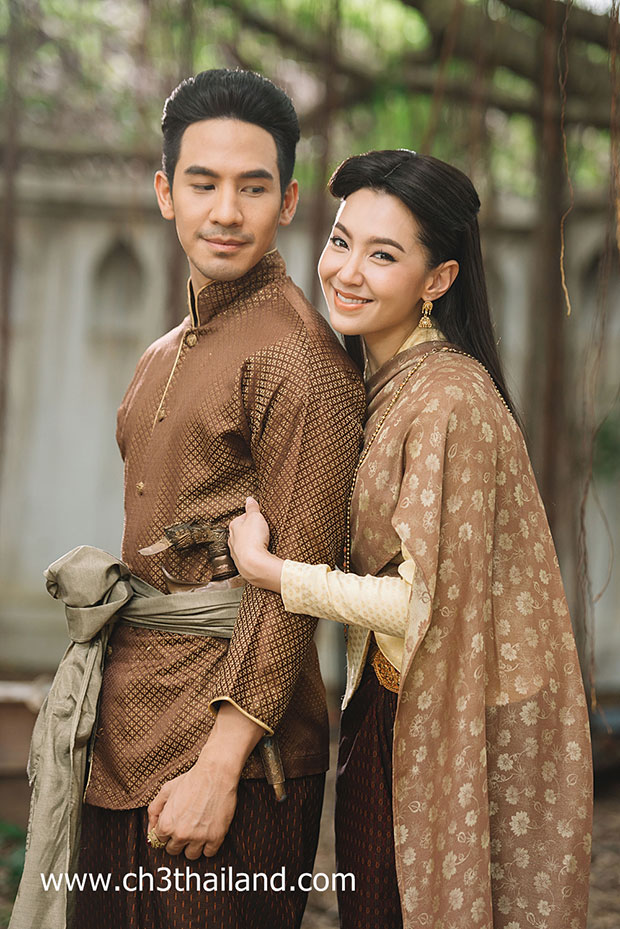 Prime Minister Prayut Chan-o-cha has advised the ministry to allocate funds for film and series production to promote patriotism and Thai culture, after the 'Love Destiny' series, or Buppaesannivas in Thai, became the talk of the town, Culture Minister Veera Rojpojanarat said on Tuesday.

The romantic comedy airs Wednesday and Thursday and is a megahit for channel 33. It has made visitors to the old capital want to visit the locations.

'Love Destiny' is about a woman archaeologist who, after a car accident, wakes up in the body of a woman living in Ayutthaya during the reign of King Narai the Great, who lived from 1632 to 1688.

Many have visited the temples in Thai traditional dress. One of the most popular stops is Wat Chai Wattanaram, where the number of visitors had jumped six-fold to 6,000 on Monday, according to the ministry.

Mr Veera said guides will be trained over the coming weekend to help tourists better understand the history of the Ayutthaya period. 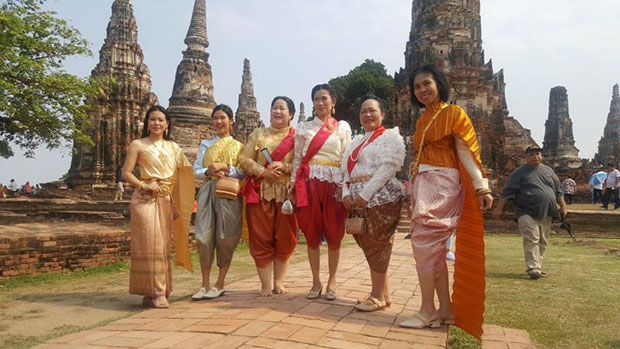