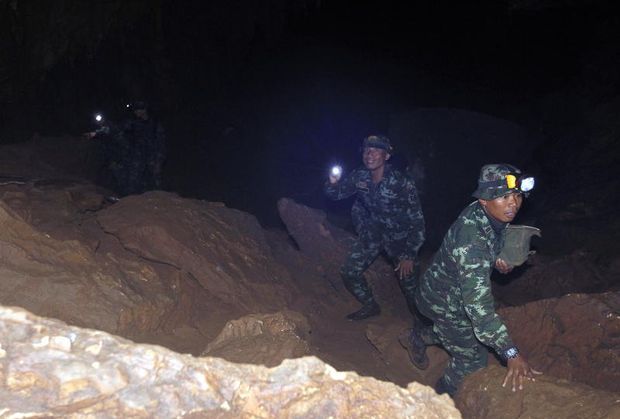 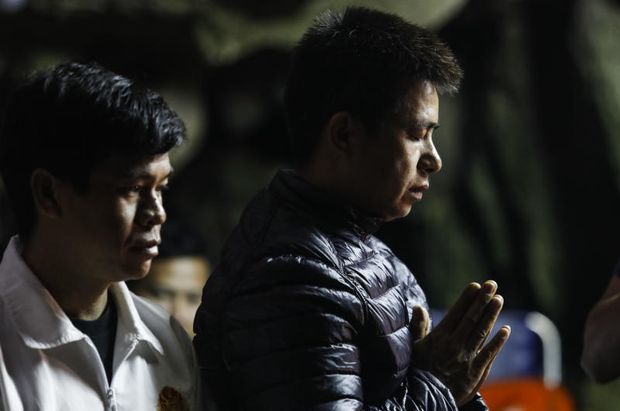 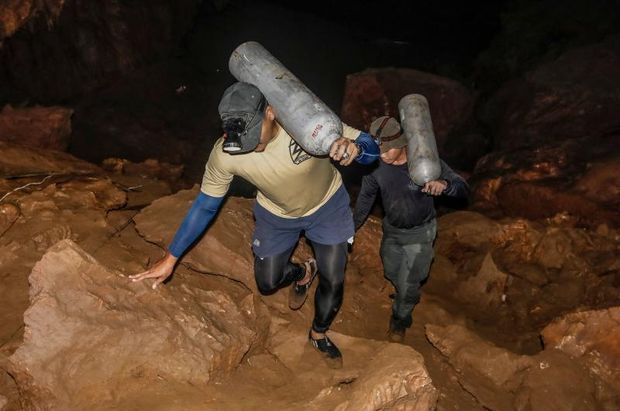 With the Vision of Educators for Excellence AISL Academy Establishes Partnerships