A rough road to three villages in Chattrakan district in Phitsanulok province needs repairs, but the tourism budget does not address the problem for villagers. (Photo by Chinnawat Singha)

PHITSANULOK: Three villages in this northern province are doing the unthinkable: returning money allocated for tourism promotion to state coffers.

About 4,000 Hmong residents of the three villages held a meeting on Sunday to discuss the allocation - and agreed they would reject it and return it to the government, saying it came with strings attached that did not serve their needs.

Yee Yang, the Nam Chuang village chief, said the budget for the three villages required them to attend tourism seminars and arrange field trips to learn lessons from other villages who have successfully promoted local tourism and improved locally-made products.

"These are the not things we need. Villagers agreed not to take the money," Mr Yee said.

The three villages want to build a learning centre according to the self-sufficiency principle of the late King Bhumibol, improve road conditions and build toilets for visitors. 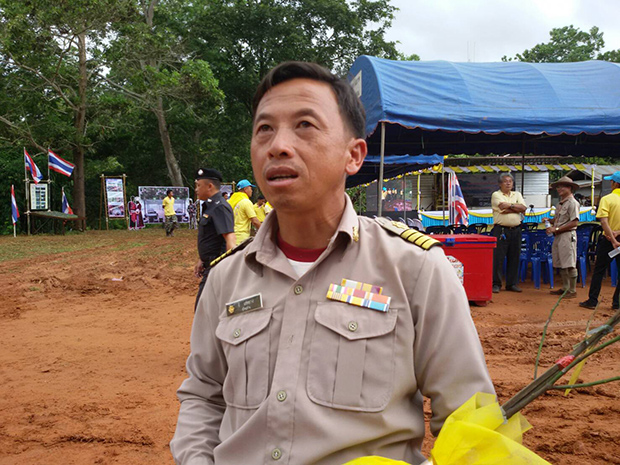 "Training programmes and field trips to other places will not make a difference as long as the road to the villages is in such a poor state," the community leader said, adding that they will apply for other financial programmes that fit their needs.

Phitsanulok deputy governor Bamrung Ruenbanthueng said the province had been informed about the villagers' decision.

The Otop and community tourism promotion project is carried out by the Community Development Department of the Interior Ministry. It targets about 3,200 villages across the country, with the aim of improving their local products and living conditions. The budget of the project is channelled to villagers throughout each province, with provincial governors having full authority to manage and supervise it.