Vehicles set on fire in Songkhla

The two fire-damaged vehicles beneath the house in Thepha district, Songkhla, on Wednesday morning. (Photo by Assawin Pakkawan)

SONGKHLA: Two vehicles were set on fire at a house in Thepha district of this southern province in the early hours of Wednesday.

The arsonist struck around 2am in tambon Tha Muang, setting fire to the front section of both vehicles - a pickup truck and a sedan. The vehicles were parked underneath the house, which is raised on piles.

Initially, police thought it unlikely the attack was related to the ongoing southern unrest. They gave more weight to a personal conflict involving the house owner and a neighbour.

House owner Romlee Yeemanbai was not inside the house during the attack.

Mr Romlee and the neighbour will both be called in for questioning, police said. 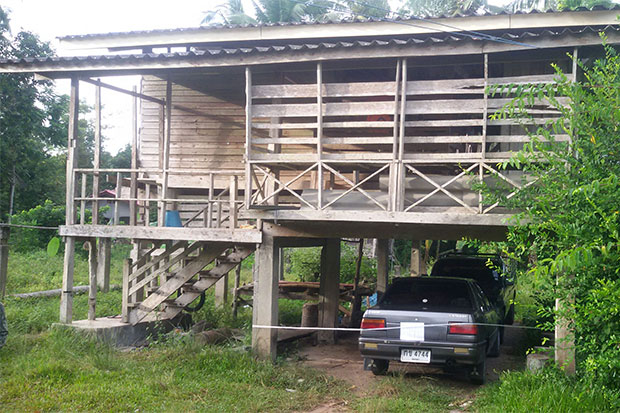 The house where the two vehicles were set on fire early Wednesday morning, in Thepha district, Songkhla . (Photo by Assawin Pakkawan) 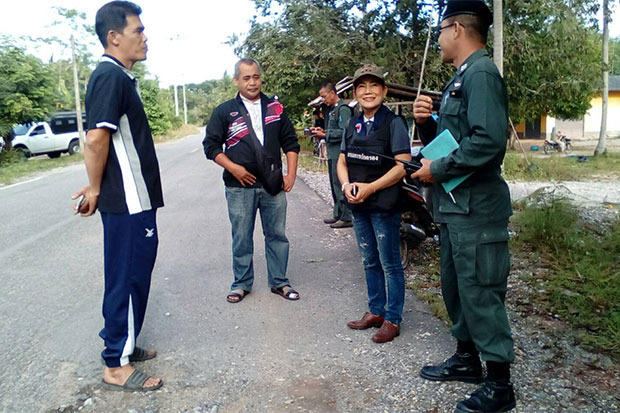