Thailand leaps ahead on efficiency index

In just the past year, Thailand has gone from 41st to 27th in the Health Care Efficiency Index. (Graphic supplied)

Dr Piyasakol said Thailand made the greatest leap out of all the countries ranked by the index in 2018.

Thailand's per capital spending on health care now stands at US$218 (about 7,086 baht), and the average lifespan of the population have risen to 75.1 years, he said, before adding that Thailand's progress in the medical tourism sector was also noted by the index.

The top five spots on the index are claimed by Hong Kong, Singapore, Spain, Italy, and South Korea, respectively.

By comparison, Hong Kong's per capita spending on health care stands at US$2,222 (about 71,900 baht), while its average lifespan currently stands at 84.3 years, he said. 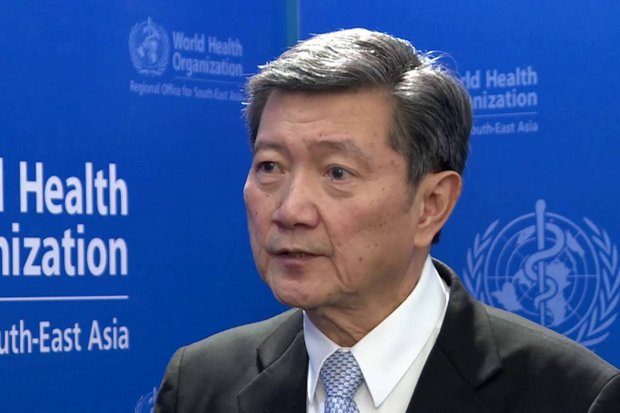 The Bloomberg Health Care Efficiency Index ranks countries with an average population lifespan of at least 70 years, GDP per capita exceeding US$5,000 per year (about 162,000 baht) and a minimum population of 5 million, said government spokesman Sansern Kaewkamnerd.

Prime Minister Prayut Chan-o-cha was highly satisfied with Thailand's leap in the index, while the World Health Organisation (WHO) has praised Thailand for being a good model to learn from in terms of national health security, Lt Gen Sansern said.

The WHO regards Thailand's national health security system as sustainable because the country is actively promoting public participation to improve the healthcare sector, which the government intends to continue improving to achieve higher living standards for people, he said.

Also incorporated in the strategic plan is a blueprint to turn Thailand into a centre for medicine and other health products, he said.

Many foreigners are drawn to medical treatment in Thailand due to the competitive prices and the relatively high standard of facilities and services. The government is supporting medical tourism, he said.

The Bloomberg Health Care Efficiency Index utilised 2015 data from the WHO, which is the latest available information for most economies, Bloomberg said in an article published on its website about this year's index.

Rankings can change substantially each year due to factors such as recession, currency fluctuations and people's spending patterns in the various countries being monitored.