The off-limits boundary line will be moved farther in at Maya Bay to allow tourists to get clearer views even while the beach itself remains closed. (Photos supplied)

National parks officials say tourists upset by the indefinite closure of Maya Bay in Krabi can choose from three other equally attractive options.

Pileh Bay, Loh Moo Dee Bay and Koh Hong in the southern province are all well worth visiting, the Department of National Parks, Wildlife and Plant Conservation said on Friday.

Songtham Suksawang, director of the Office of National Parks, dismissed the rumour that Maya Bay would reopen on Nov 1 to help local tour operators. They had complained that keeping Maya Bay closed would hurt their livelilhood.

He said his office suggested the operators bring their customers to the three other sites that are considered comparable to Maya Bay when it comes to natural beauty.

As well, the buoys cordoning off Maya Bay will be moved closer to its beach, from 300 to 250 metres, to give clearer views from tour boats even if visitors cannot go ashore, Mr Songtham said.

Like Maya Bay, Pileh Bay is surrounded by limestone mountains and has only one entrance. Its water is clear and its coral reefs pristine because it is less visited, he said.

Also worth seeing, he said, is Loh Moo Dee Bay in the Phi Phi islands. Along with Pileh Bay, it is part of Hat Noppharat Thara-Mu Ko Phi Phi National Park.

The department plans to promote the three destinations while also setting appropriate limits on visitor numbers, he said.

Maya Bay has been a victim of its fame, which exploded worldwide following the release of The Beach, a 2000 movie based on the novel by Alex Garland and starring Leonardo DiCaprio. Hordes of tourists descended on the area, causing severe environmental damage.

Authorities earlier announced a temporary closure of Maya Bay to help rehabilitate the environment, but when they reviewed conditions last month, they said an indefinite closure would be needed for a full recovery.

Mr Songtham insisted on the indefinite closure to preserve the natural resources for coming generations and to ensure a sustainable source of income for local tour operators.

Sak Ananplatong, a biology lecturer at Prince of Songkla University, said 5,000 people a day had visited Maya Bay, with thousands of footsteps dragging sand from the beach that buried coral in the sea. It would take at least a year for waves to wash the sand back to the beach so that the coral could recover, he said. 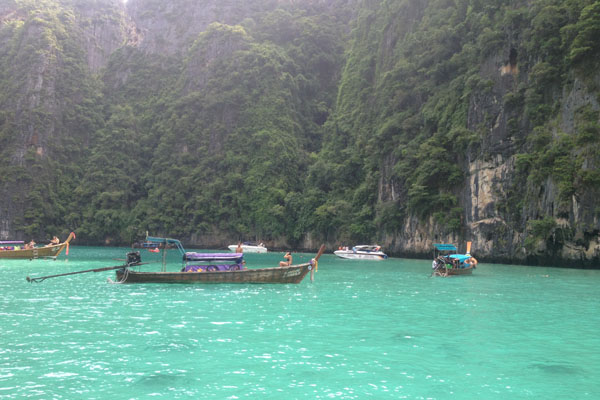 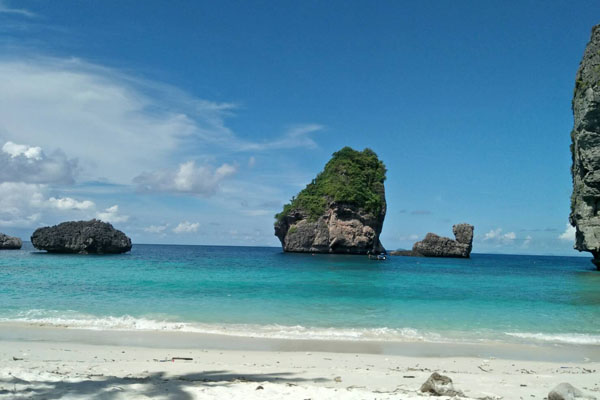 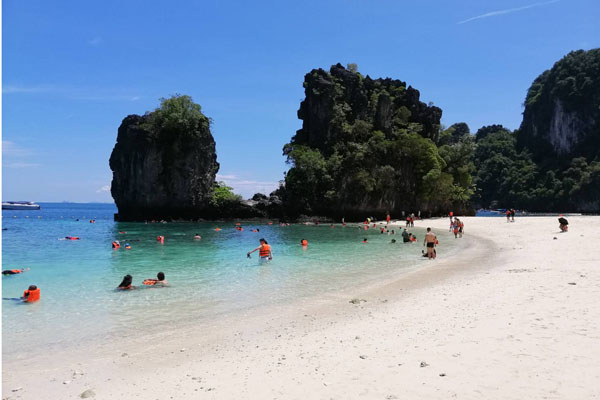